Since Sunday evening, many Nigerians on Twitter have been befuddled over the drama surrounding Funke Akindele’s inclusion in a Hollywood superhero flick.

IMDb is an online database of information related to entertainment productions.

According to the cast list, Akindele was to play ‘Dora Milaje’, a member of the Black Panther’s guards.

But at the moment, that has changed.

Akindele’s name has been removed from the cast list and replaced with another Nollywood star, Genevieve Nnaji. 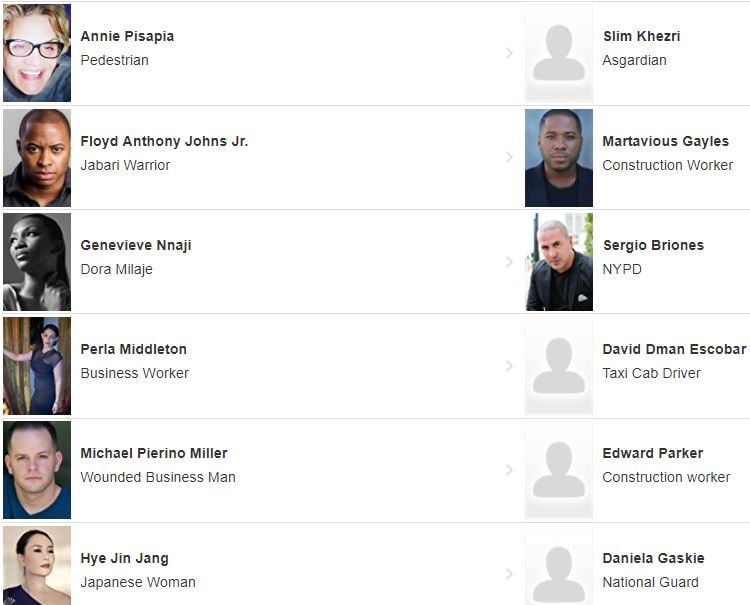 Although the reason behind the switch is presently unknown, many suggest the initial inclusion of Akindele was a prank as the IMDB website can be edited by the public while another group of commenters says hackers may be at work.

While the jury is still out on the matter, TheCable Lifestyle has reached out to the producers of the movie to get a clearer picture on what is going on.

There are a total of 80 cast members in the new Avengers movie which would be released in May.

Royal family fretted about how dark my son might be, Meghan Markle tells Oprah

Jeremih, US singer, discharged from hospital after severe battle with COVID-19