The internet has been agog ever since photos of the Big Brethren Ghana, a Ghanaian reality TV show, surfaced on social media.

The show, which is in its debut season, and dubbed ’14 Days Deaf Moment’, was originally billed to start on August 28.

But its organisers, citing technical glitches, had postponed its airing to September 6.

Since its commencement, opinions have been divided over the show’s organisation and overall structure.

Apart from the controversies trailing the reality TV show, it has also been greeted with strings of questions bordering on sponsorship among other issues. 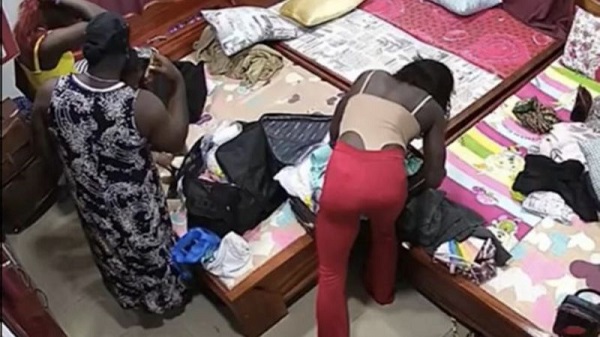 Here are five things you should know about Big Brethren Ghana.

It’s a parody of BBNaija

Unlike Nigeria’s version of the reality TV show which has dedicated channels on GOtv and DStv, Big Brethren Ghana is live-streamed via its official Facebook and YouTube pages.

Another fact about Big Brethren Ghana is that it is not organised or sponsored by Multichoice, an entertainment company in Africa, which owns franchise to the show’s content on DStv and GOtv.

Multichoice Ghana had earlier issued a disclaimer wherein it stated that the show is “no way associated with the highly successful Big Brother format that has aired on our DStv and GOtv platforms.” 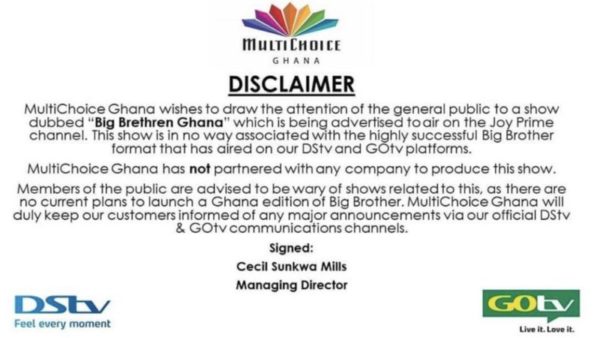 Checks on Big Brethren Ghana’s flyers on its Facebook page, however, revealed that the show has support from various brands in the country.

The Big Brethren Ghana features several activities lined up for housemates while the show lasts.

Discussions about the “low budget” show since it commenced have majorly been on its lack of appeal.

Many have been comparing it with Biggy237, a Cameroon’s version of the reality TV show, which was also criticised for poor organisation and appeal.

Its popularity among Ghanaians is also low, with many unaware of its existence.

According to BBC Pidgin, the male housemates at the show engage in cross-dressing.