Fireboy, Joeboy, Rema… six Nigerian artistes to look out for in 2020

From unexpected music scene incursions and collaborative deals to prestigious awards and nominations, 2019 has witnessed remarkable moments for Nigerian artistes.

There’s Rema, the teenage rapper-cum-lyricist who rose from being an indifferent Edo boy to having his music make US’ Barrack Obama’s playlist.

There’s also Naira Marley, the 25-year-old label boss, whose controversial ride to the limelight uncovered a largely untapped and lucrative market for music makers. The litany is boundless.

But beyond these redefining achievements, there is no disputing that more is still to come for crooners and vocalists in the country — considering the renewed influx of foreign artistes into Africa.

Here’s to treat our readers to a listicle capturing seven emerging Nigerian artistes to look out for in the year 2020. He was signed to Mavin Records last year. But the 19-year-old gifted singer continues to make waves. One moment, a global figure relishes a track of his. Another, his song does numbers on streaming sites.

Aside from his song ‘Iron Man’ making Rolling Stone’s ‘Best of 2019’, Rema snagged the ‘Next Rated’ category at the 2019 edition of the Headies.

Despite being newly signed and young, his songs have met widespread acceptance in Nigeria and beyond. There’s no doubt that fans can’t wait to see what he has in store for 2020. 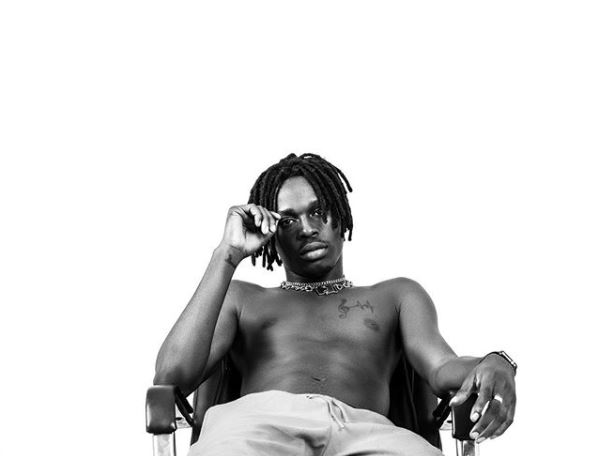 Saying Fireboy lived up to his name in 2019 amounts to no exaggeration. Ever since the 2019 debut of his hit single ‘Jealous’ under Olamide’s YBNL, the 23-year-old has seen blissful times.

He topped charts, went on a rampage of performances — from one show to the next. His debut album ‘Laughter Tears and Goosebumps’ caused hysteria among fans following its release.

Fireboy blessed fans with his first hit in late 2018 when Olamide announced his signing into YBNL. He has since risen to prominence within a short period of time and amassed a deluge of followers on social media.

He also secured the ‘Most Promising Act of the Year’ category at the 2019 City People Music Awards and nominations at the 13th Headies as well as at the 2019 African Music Awards (AFRIMA). Like Rema, he’s one to look out for. 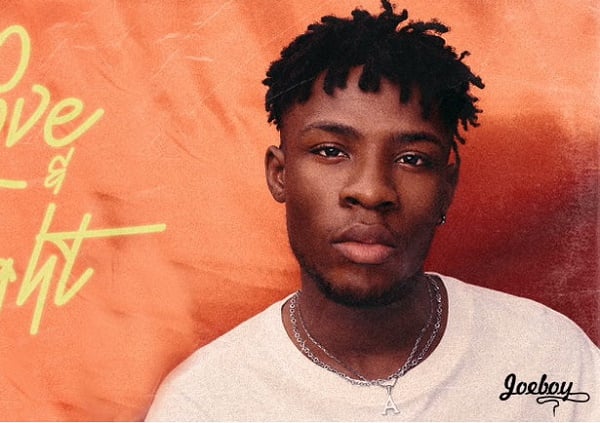 Joeboy, no doubt, was one of the fastest-rising artistes that made waves in 2019, with his track ‘baby’ topping the Apple Music charts in Nigeria, Uganda, and Kenya.

Under the tutelage of Mr Eazi, Joeboy first rose to prominence with the release of his single ‘Faaji’.

Ever since then, he has had over six hits, landing the ‘Best Artiste Duo or Group in African Pop’ plaque at the recently 2019 AFRIMA. 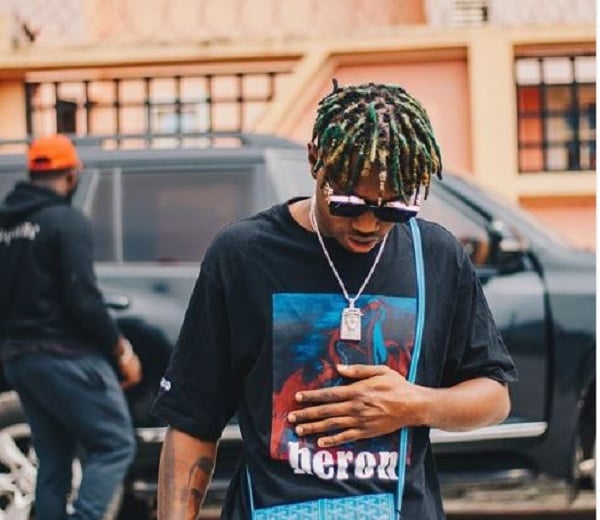 Zlatan Ibile single-handedly owned the ‘shaku shaku’ dance move with the release of his work ‘Zanku’, making him a topic of discussion over the course of 2019.

The 23-year-old talented singer first gained recognition in 2017 with the release of ‘My body’ featuring Olamide. His fame gained momentum after ‘Able God’, his 2018 collaboration with Chinko Ekun and Lil Kesh.

Besides his 2019 African Muzik Magazine Awards (AFRIMMA) win, the street music star also bagged the ‘Best Collaboration’ plaque for his role in Burna Boy’s ‘Killin Dem’ at the 13th Headies.

The vigor with which he had put out new projects — even straight out of the custody of the Economic and Financial Crimes Commission (EFCC) alongside Marley — makes him one to look out for in 2020. 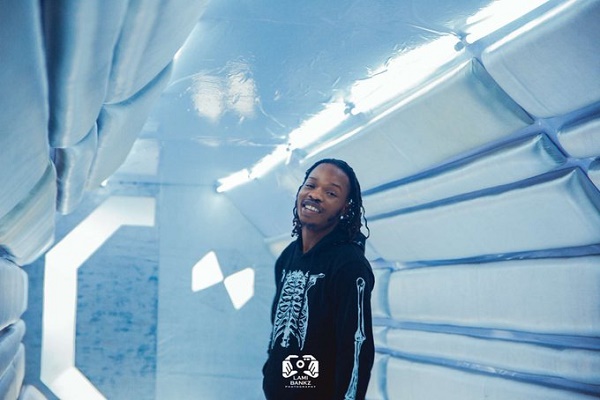 Naira Marley had his incursion into the music scene after a controversial collaborative track with Zlatan dubbed ‘Am I A Yahoo Boy‘ and some controversial comments on cybercrime.

But his foray had started back in 2017 with hit track ‘Issa goal’ — featuring Lil Kesh and Olamide. He had darted into obscurity thereafter until his 2019 arrest and arraignment over fraud allegations.

The 25-year-old singer topped Google’s 2019 most trending searches in Nigeria. He recently debuted his sophomore EP ‘Lord of Lamba‘ — in a move that saw him usher in new dance moves.

Marley came into the limelight within a very short period, amassing over 2.5 million followers on social media, and building a strong fan-base, who parade themselves as ‘Marlians’.

On the heels of his recently held concert ‘Marlian Fest’ and the debut of his own label with four artistes, there’s no doubt that fans are looking out for his next career stride in 2020. 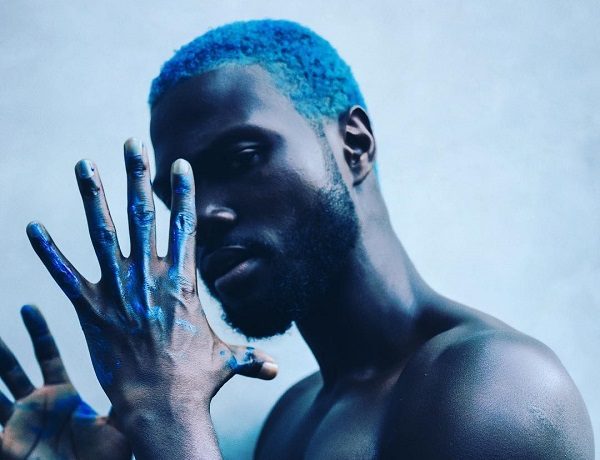 It will be unfair to end the listicle of this sort without Sadiq Onifade, Nigerian- American singer better known as WurlD. He gained attention in 2019 with his consistent releases that failed to fall short of a hit.

Following the debut of his album ‘Love Is Contagious’, he broke into the music scene with songs like ‘Show you off’ and ‘Wishes and butterflies’.

He won the ‘Best Vocal Performance’ category and snagged two other nominations at the 13th edition of The Headies.

WurlD was amongst the A-Listed artistes who performed at the 15th edition of Flytime music festival in 2019. He’s growing fast and we expect nothing but consistency from him in 2020.

Made: As Anikulapos, we are trained to accept death

Autopsy establishes ‘chemical intoxication’ as cause of Oromoni’s death