It is built around Falz’s widely praised 2017 end of the year concert.

A concert movie is a documentary film which features an extended live performance by an entertainer.

“The movie is a follow-up to my last concert which was a massive success,” said Falz, while speaking at the screening.

It is also the first ever music concert movie adaptation produced in Nigeria where fans get to once again experience all the fun and excitement of the Falz Experience.”

‘Falz Experience: The Movie’ is written by Damilola Elebe, and distributed by FilmOne.

Apart from Falz, other notable stars in the movie are Bisola Aiyeola, Adunni Ade, and Frank Donga. It premieres nationwide on March 2.

Here are photos from the screening. 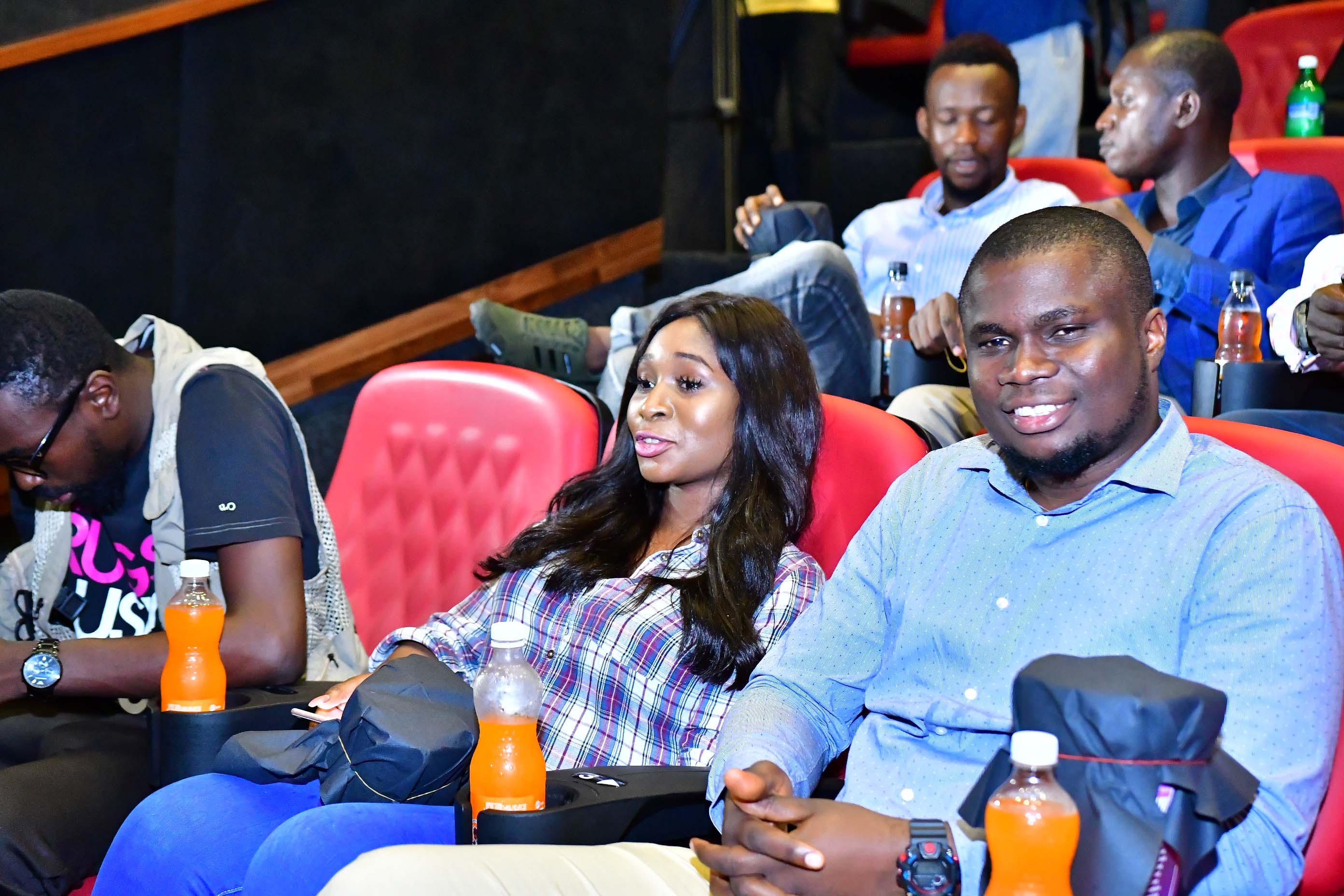 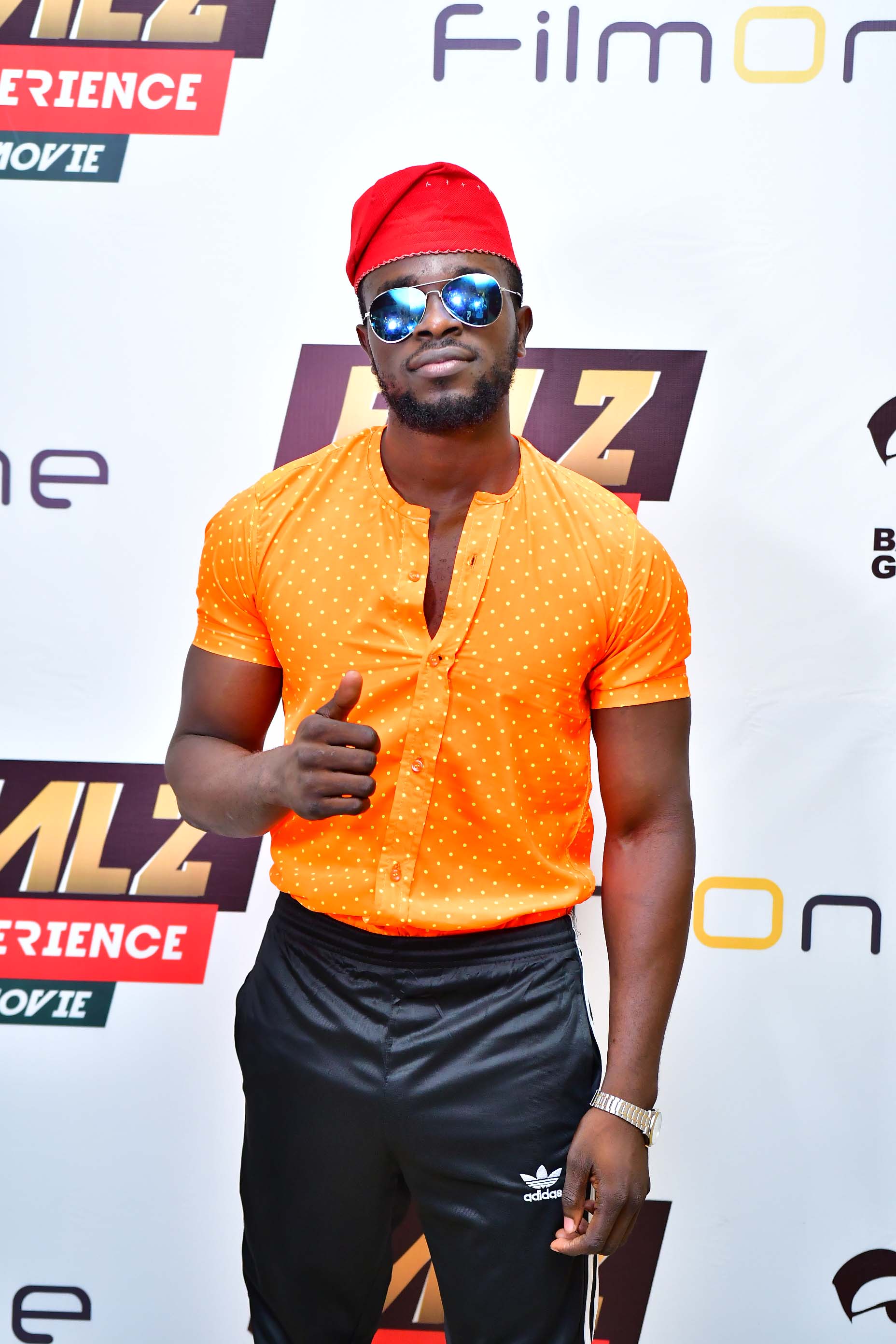 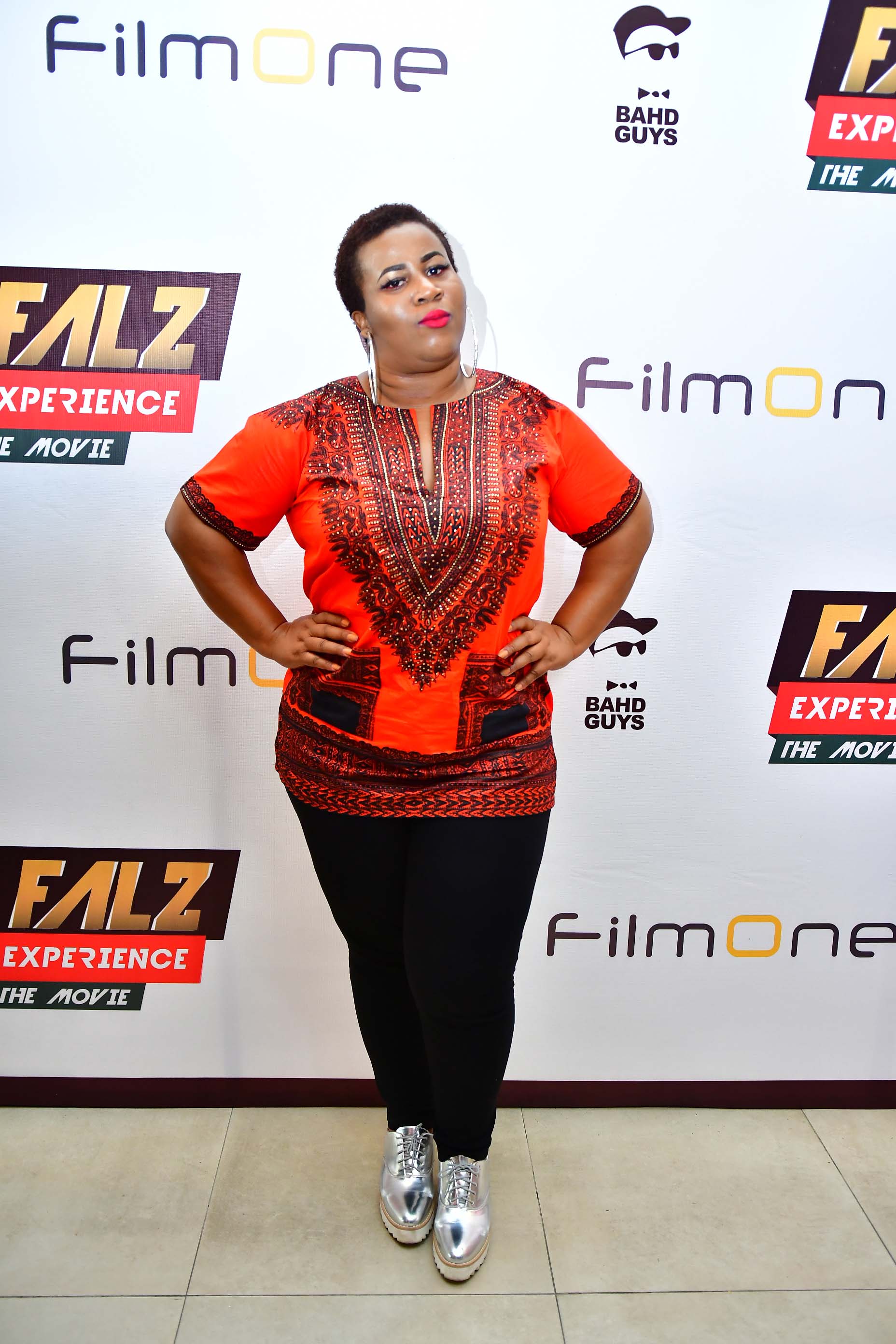 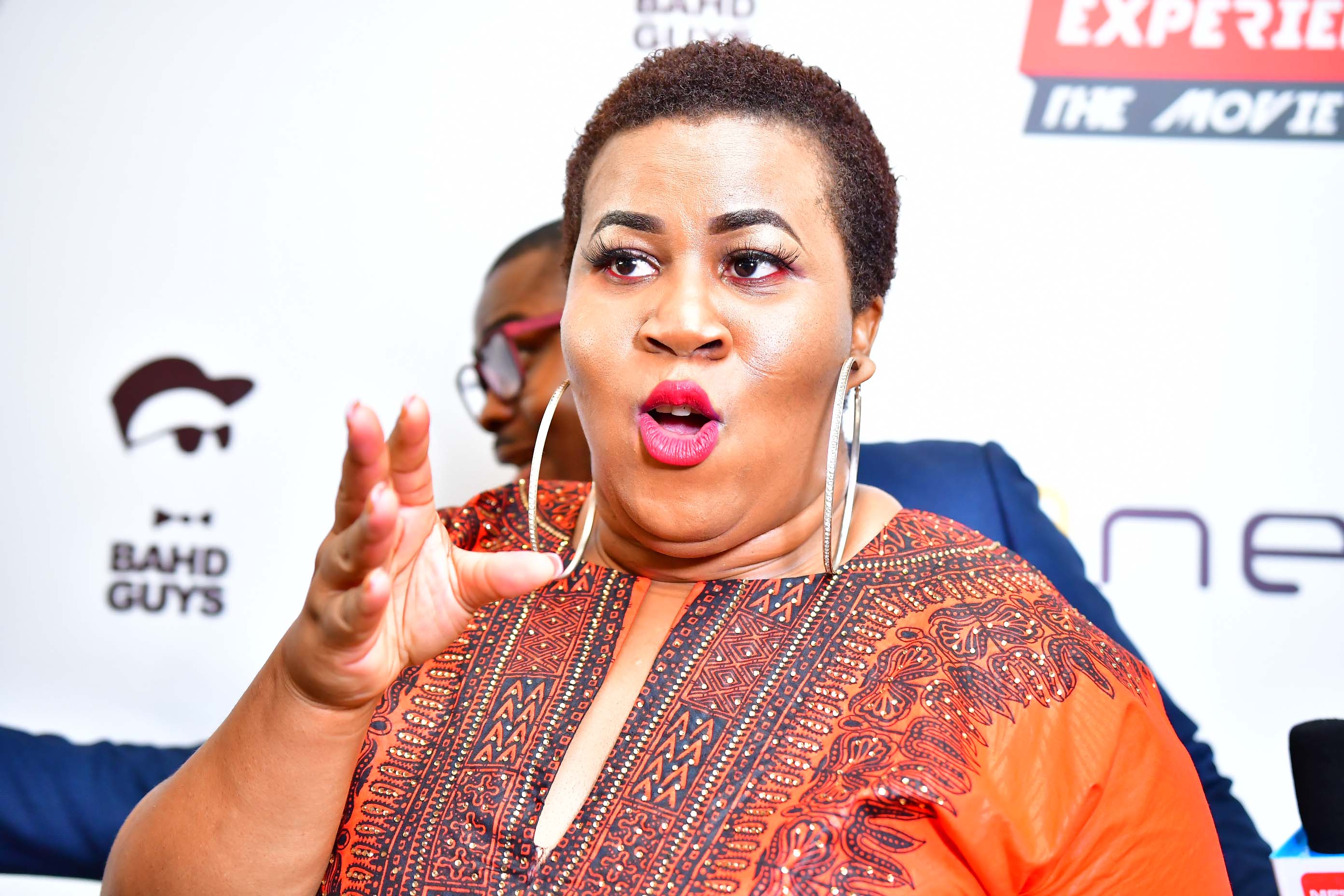 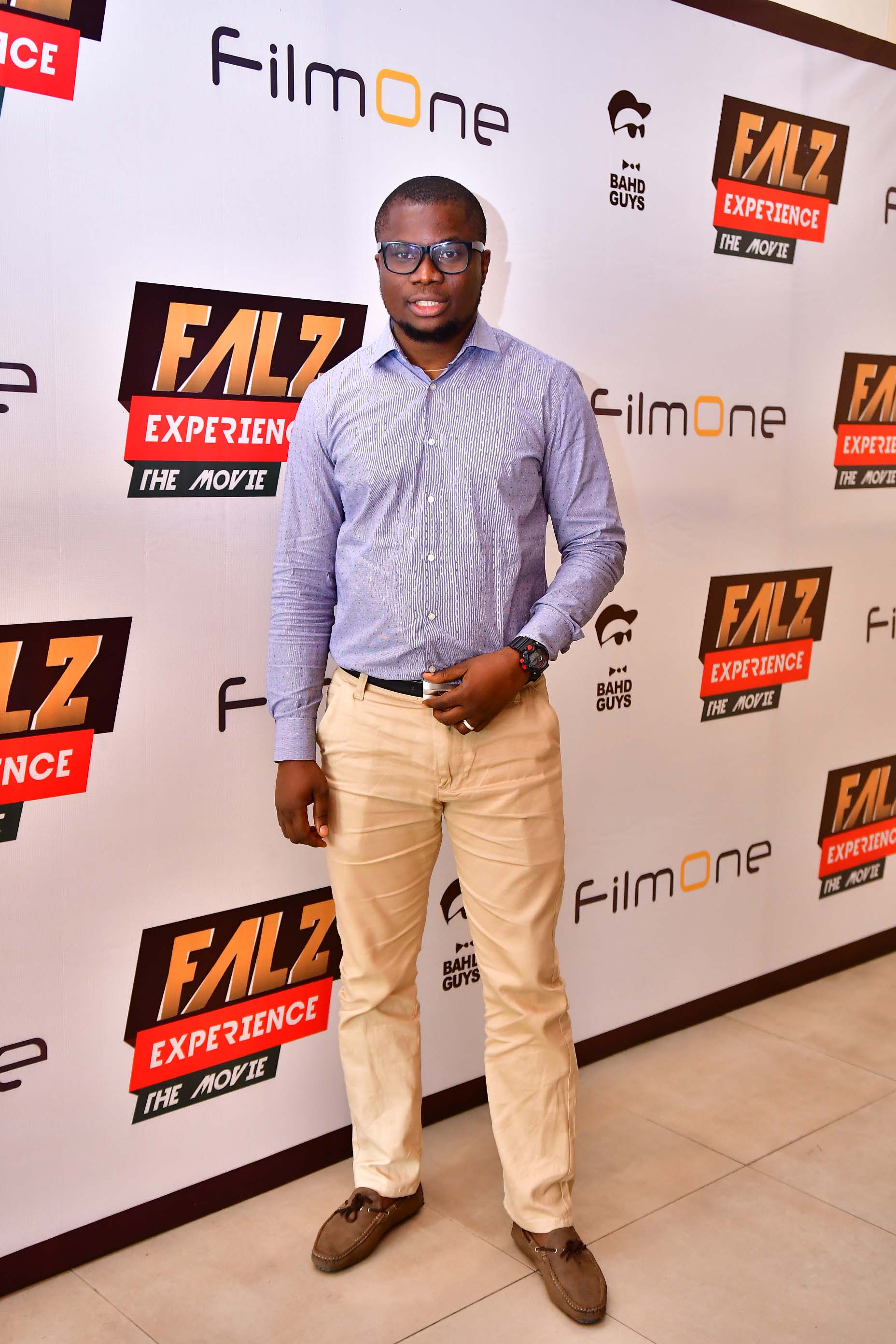 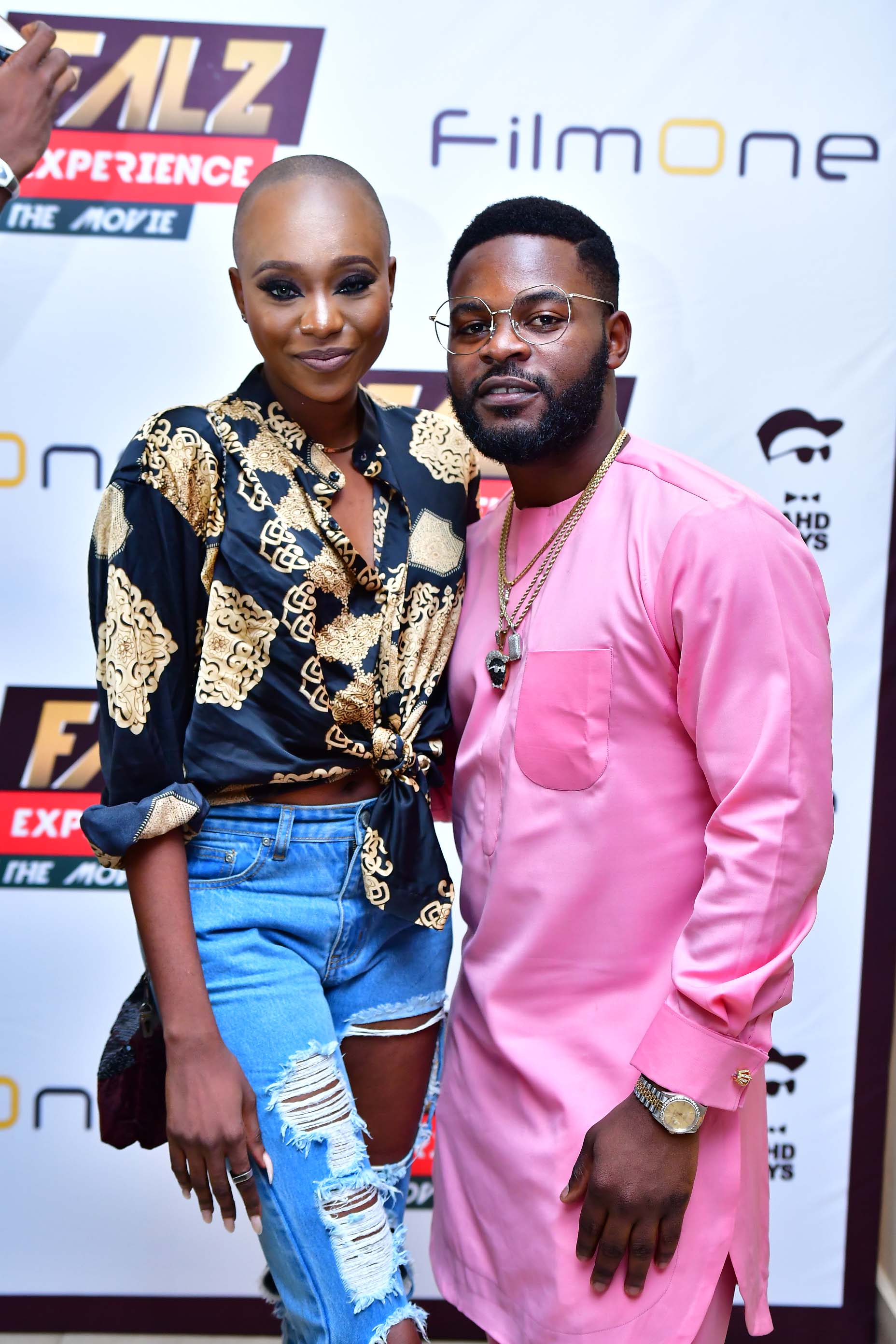 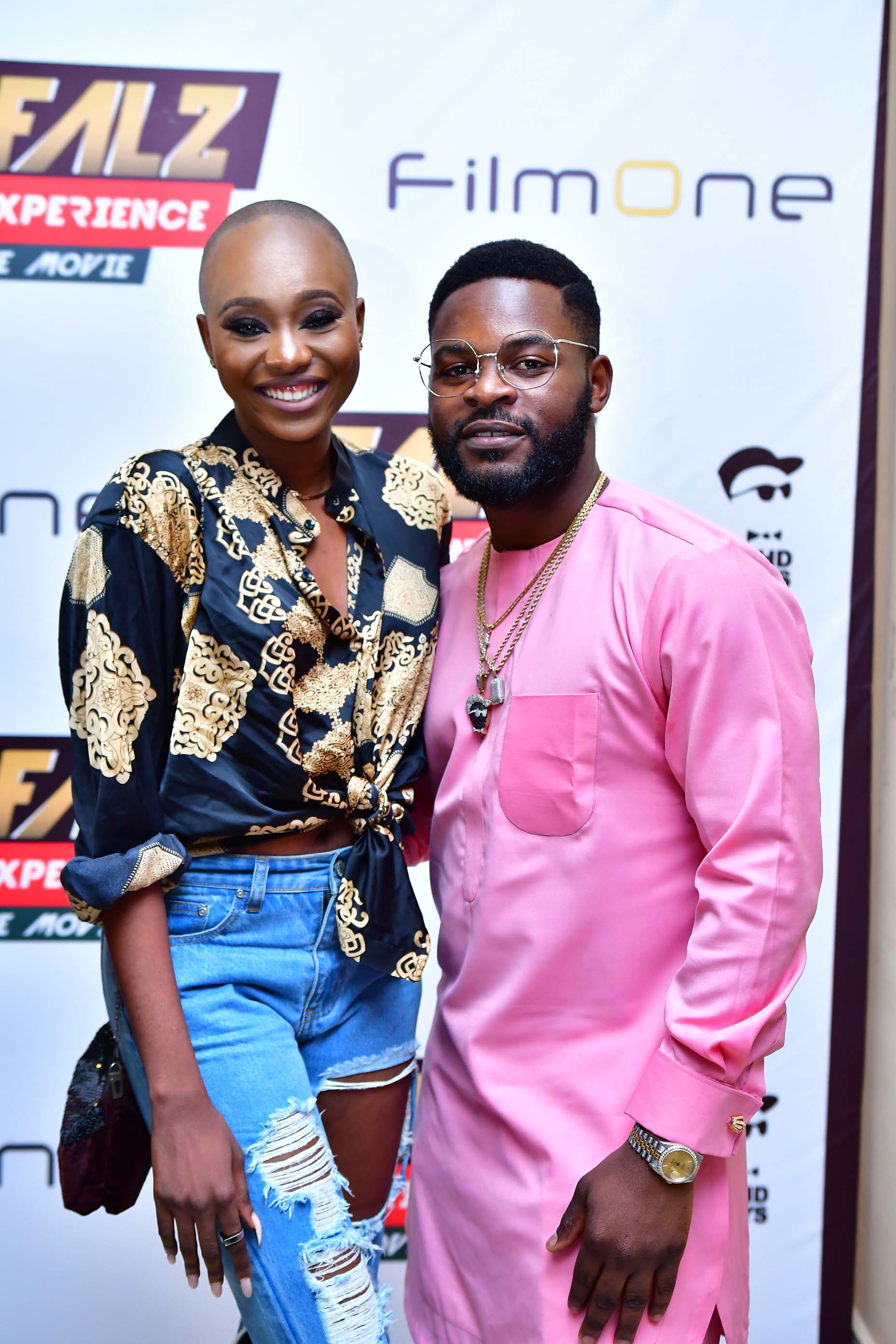 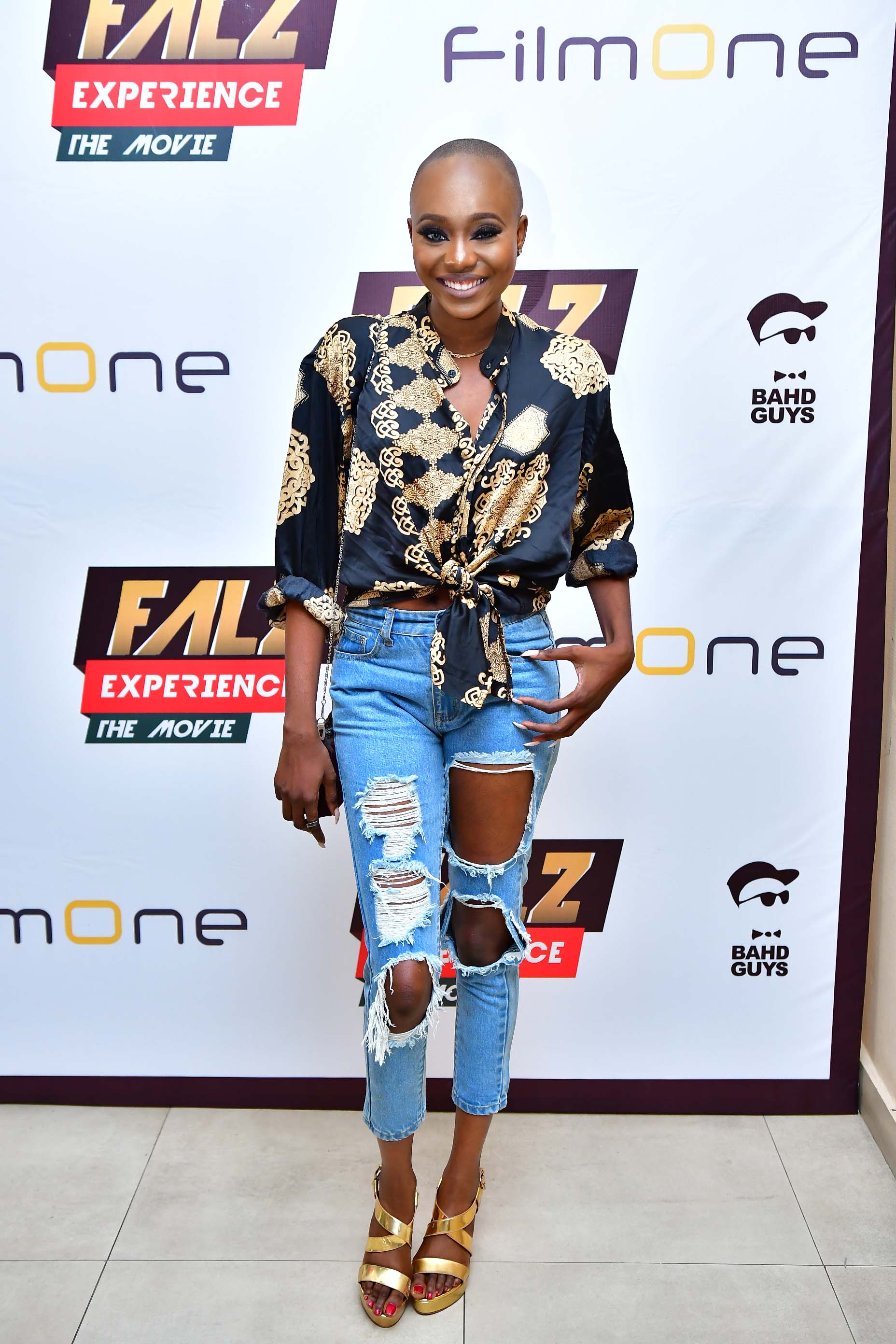 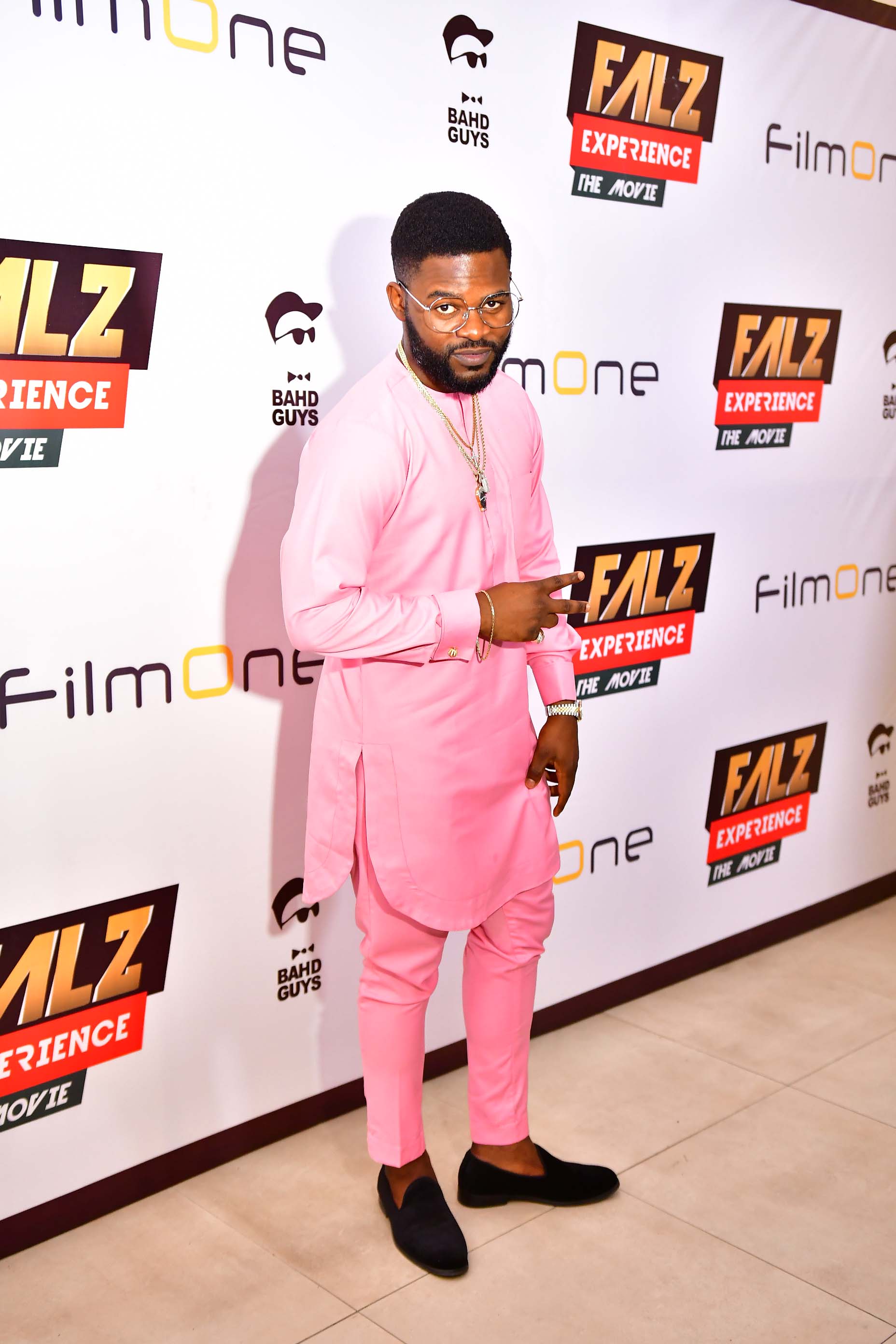 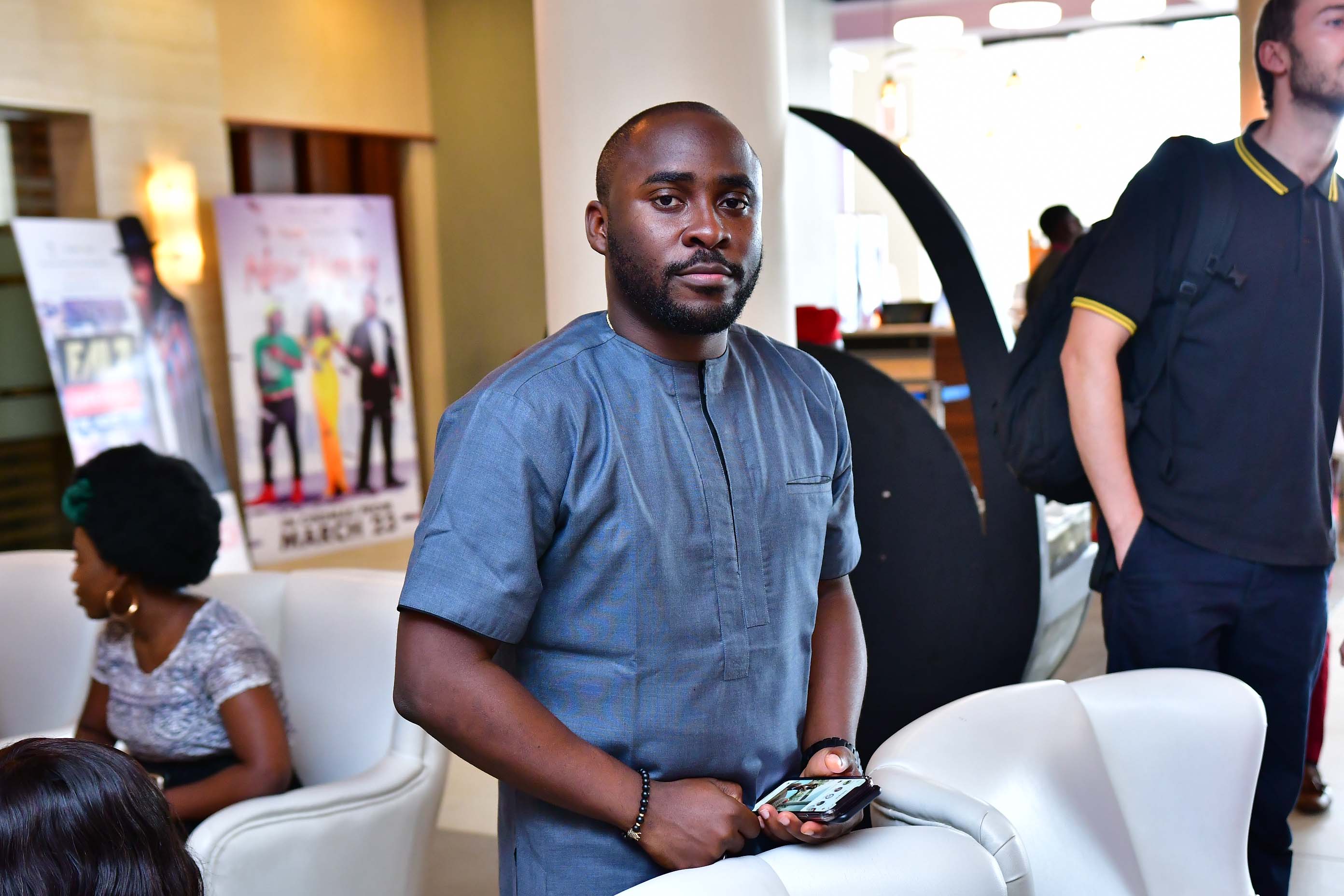 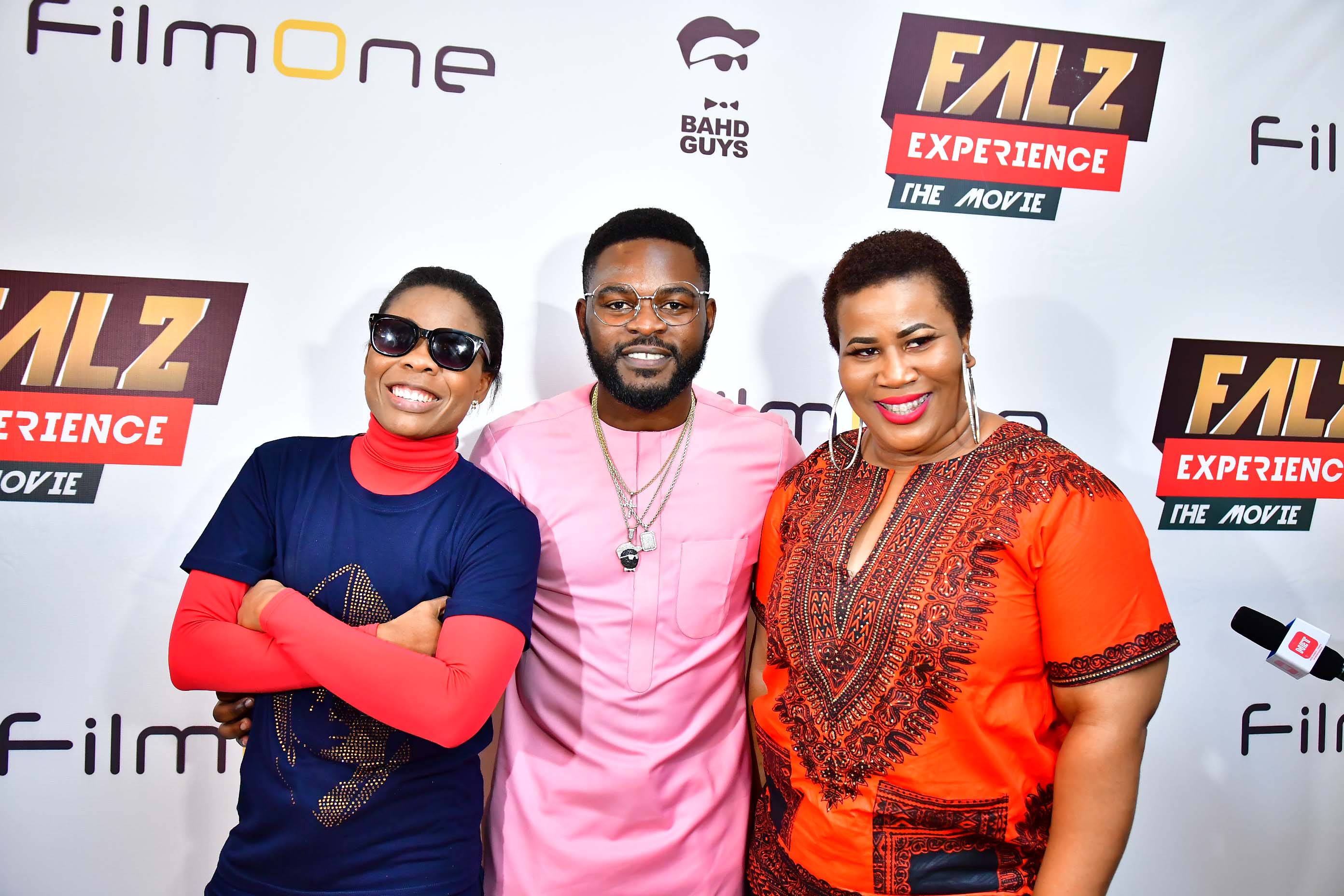 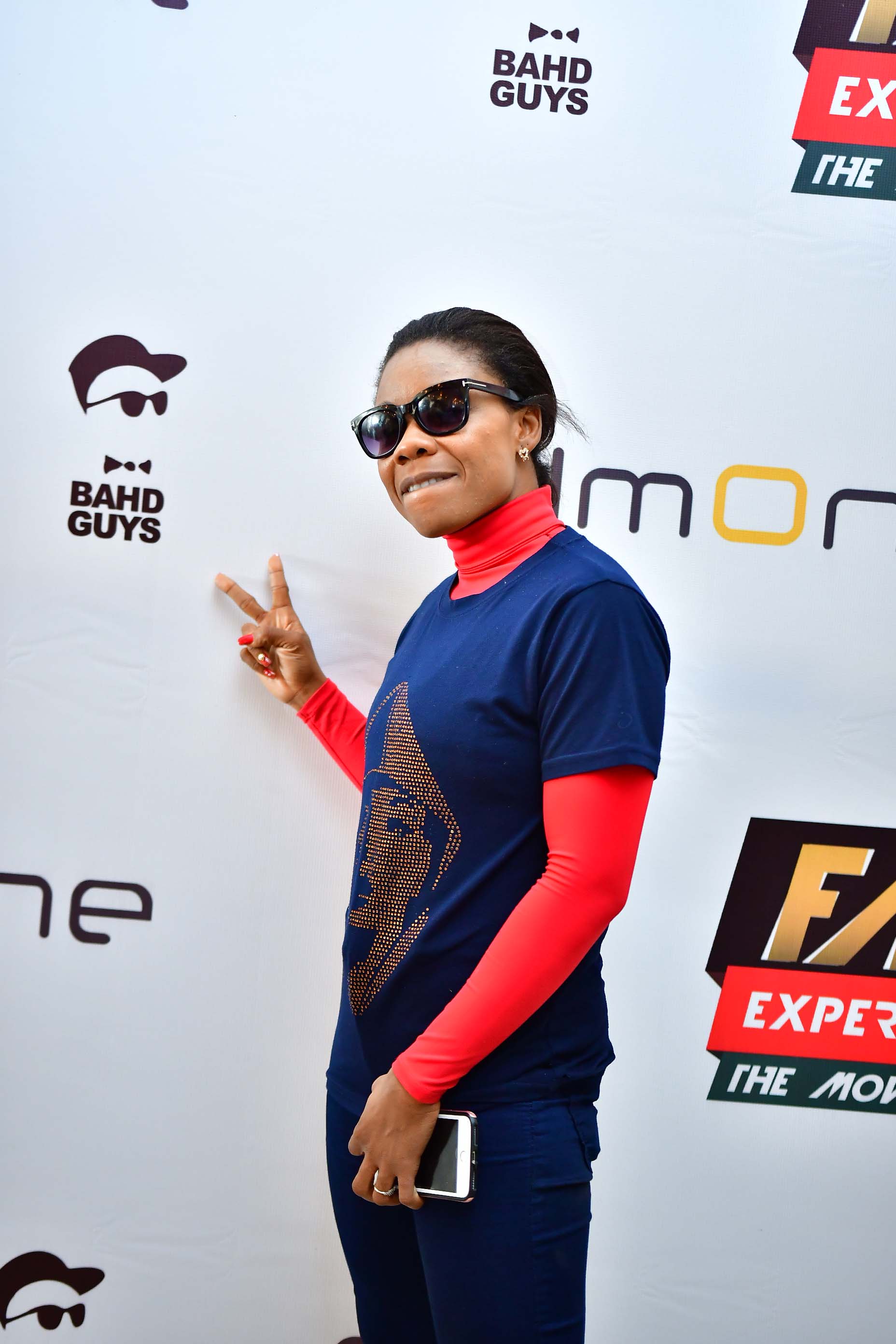 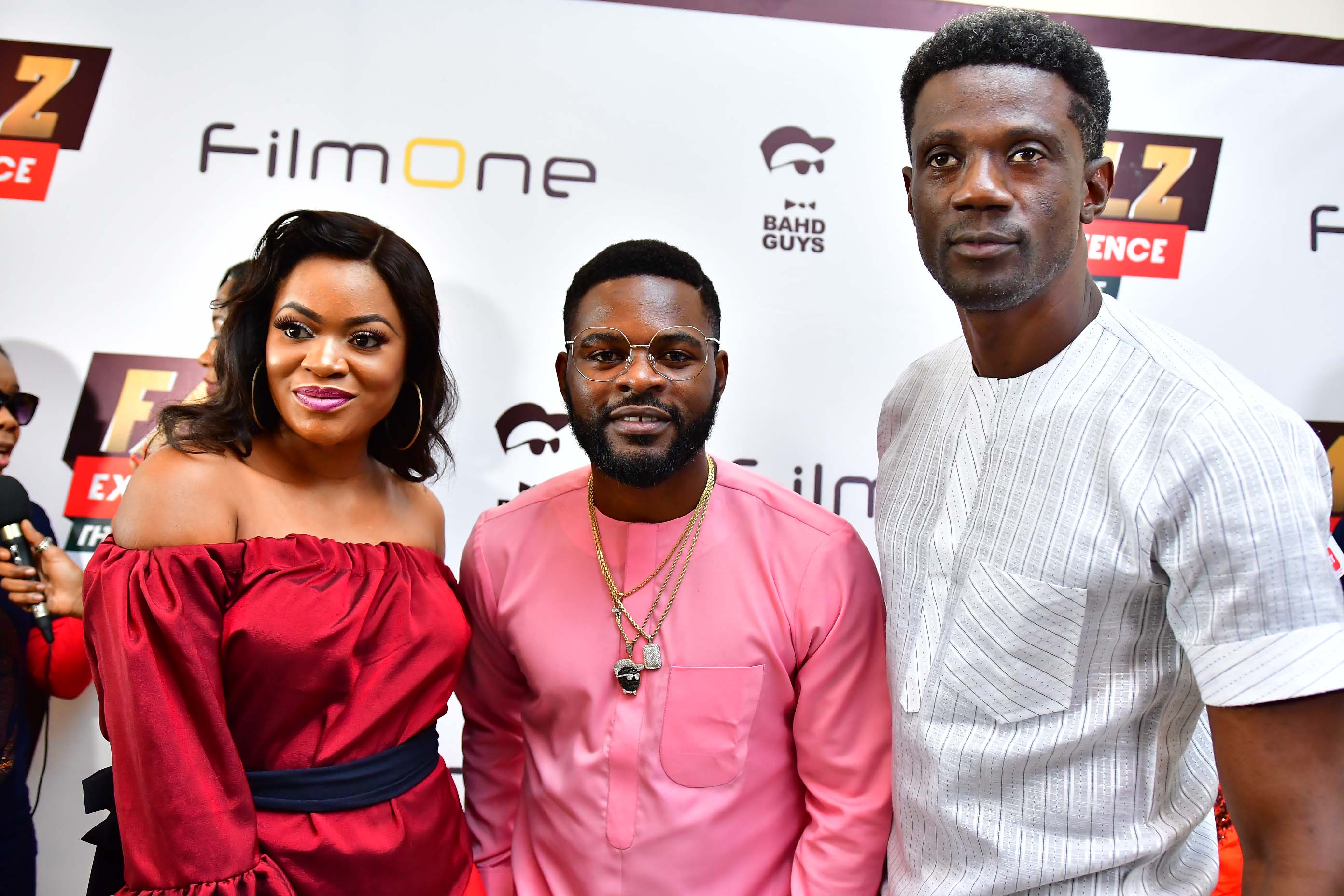 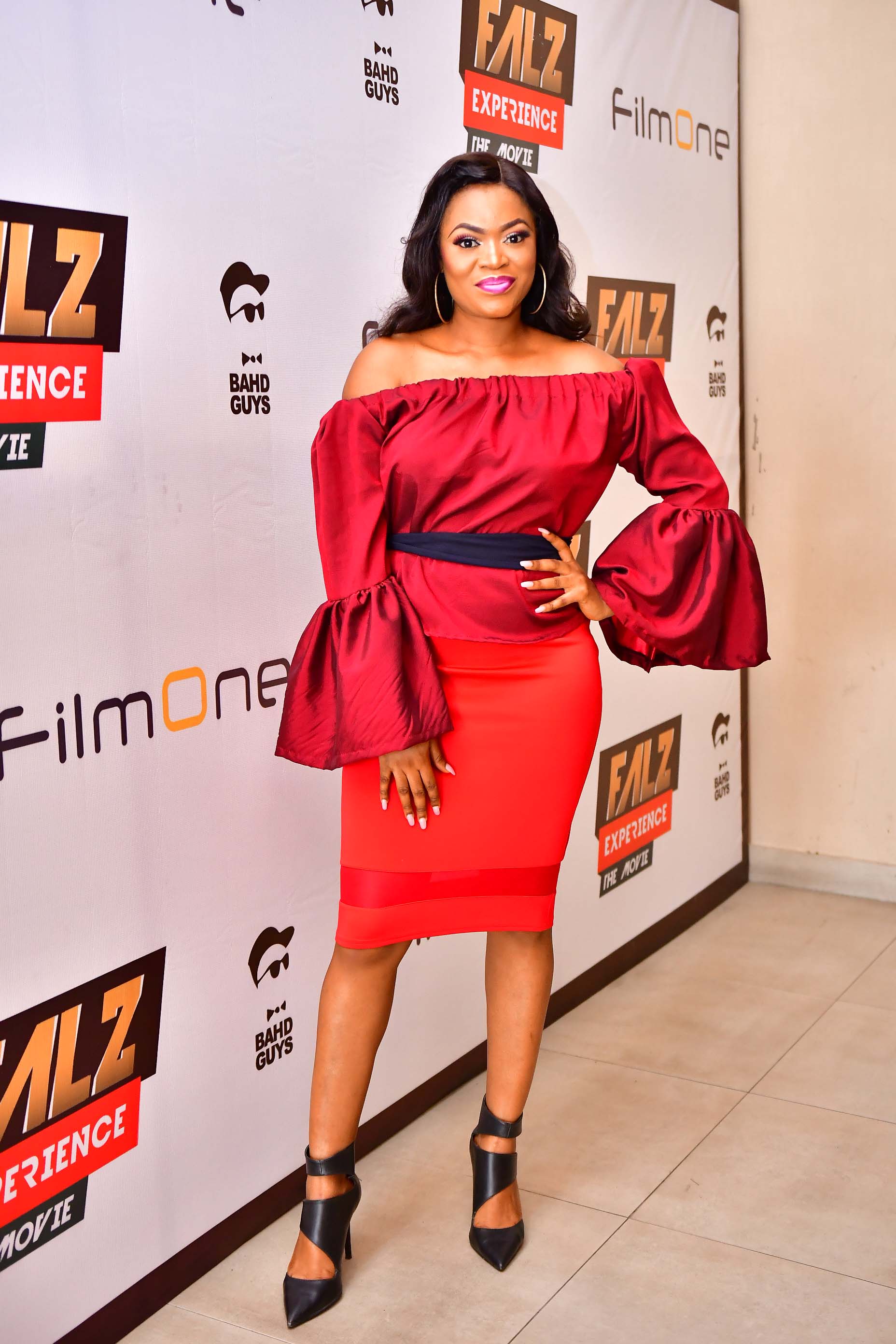