“Black-and-white photography is like poetry. Its strength isn’t in what’s said; it’s in what’s left out,” those were the words of Heinrich van den Berg, an award-winning nature Photographer.

Bolaji Alonge, an international photographer and journalist, would be presenting an exclusive selection of artworks to Quintessence, an art gallery situated in Ikoyi, Lagos state.

Themed ‘Eyes of a Lagos Boy’, the exhibition would embody a collection of black and white images expressive of the historical, cultural and aesthetic norms of the commercial city from the perspective “of a Lagos boy”. 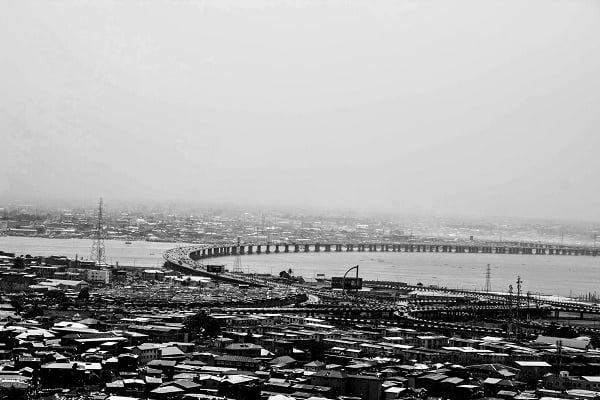 Alonge, who is also renowned as a Lagos artist and Nollywood actor, has had more than a decade of experience in documenting history and unraveling beauty where such is least expected.

He is a globetrotter whose visual language speaks nature’s wonders, ferrets historical continuity amid a fractured world. He documents the heritage of heterogeneous cultures from both far and near. 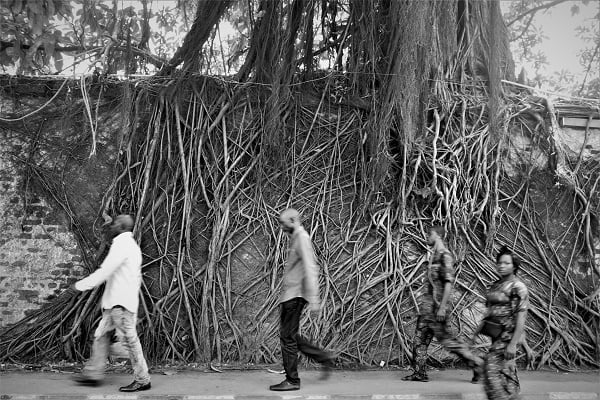 In 2017, Alonge organised his ‘Eyes of a Lagos Boy’ photo exhibition at the prestigious Freedom Park in Lagos state, an event wherein Wole Soyinka, Nobel laureate, was in attendance.

This afforded him a broader platform to showcase his brand of photography and saw his works receive complimentary reviews from art lovers on a global scale. 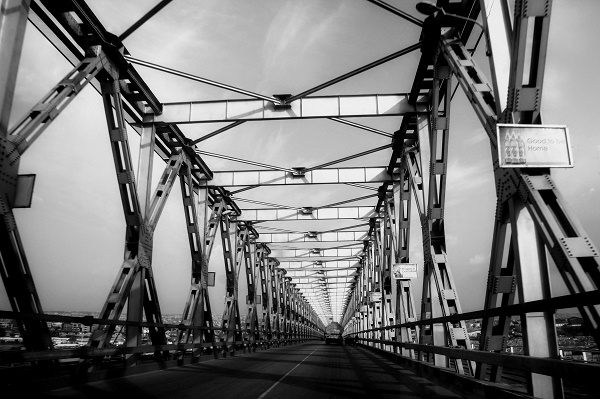 “I aim to capture the reality of the average African – a mix of stark realities that might seem chaotic but have their own functionality – however disorganized it looks at first sight,” he had once said while detailing the motivation for his brand.

Bolaji Alonge is a graduate of mass communication from the University of Lagos.

APPLY: N1.5m worth of prizes up for grabs as entries begin for 5th Beeta playwright contest