EXTRA: Sanwo-Olu calls boy ‘best in UAR’ for drawing caricature of him

Babajide Sanwo-Olu, Lagos governor, has proclaimed a young Nigerian identified as Taiwo Osinowo as the “best in UAR” for drawing a caricature of him.

Caricatures are distorted images of people with features exaggerated to create a comic or grotesque effect.

The comic artist became a sensation a few days ago after a post showing the governor’s caricature went viral on social media platforms.

On Tuesday, Sanwo-Olu invited Taiwo to a youth event held at the LTV Blue Roof in Agidingbi, Lagos.

Sanwo-Olu, dressed in Boy Scouts’ venturing green shirt, beret, and light-brown pants with a yellow tie to match, received the comic image from the artist while also commending the creativity behind the post.

“I’m truly excited with the creativity we have in Lagos and the amount of talented youths we have here. There are several of Boda Taiye Oniyakuya that we need to bring out to showcase to the world. We have gifted artists and scientists in Lagos,” Sanwo-Olu said in a statement signed by Gboyega Akosile, his chief press secretary.

“I use this opportunity to tell our youths that we are changing education curriculum to accommodate music, song writing, entertainment and fashion to be taught right from school. This is to help young people develop their abilities and give them choices.”

In a post on his Instagram page, the governor also disclosed that the “best artist in UAR came to present his drawing to me.”

“We are also adding fashion and entertainment to our school curriculum.”

Taiwo, who attended the event with his twin brother, thanked Sanwo-Olu for encouraging his talent.

In June, Adeleye Jokotoye, a tax consultant, had asked the house of representatives to rename Nigeria as UAR.

In his proposal during a public hearing on constitutional review, Jokotoye had argued that the name Nigeria was given to the country by Flora Shaw, a foreigner.

He had claimed that, for the country to be united, its name needs to be changed to foster peace among citizens.

The proposal had elicited several reactions at the time and was dismissed as comic relief for social media. 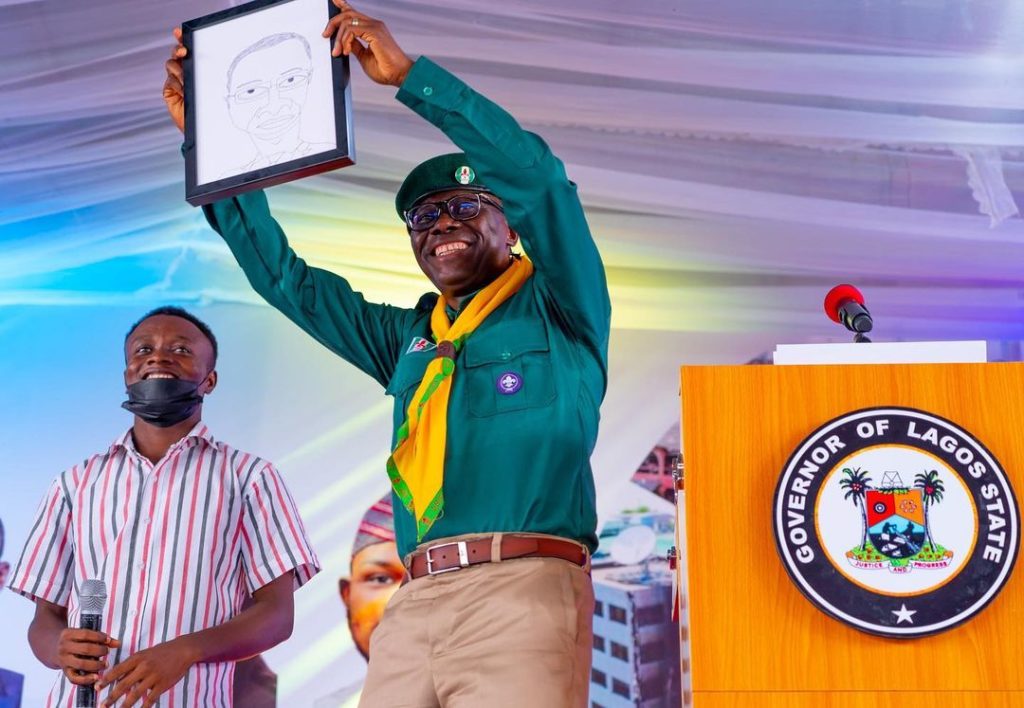 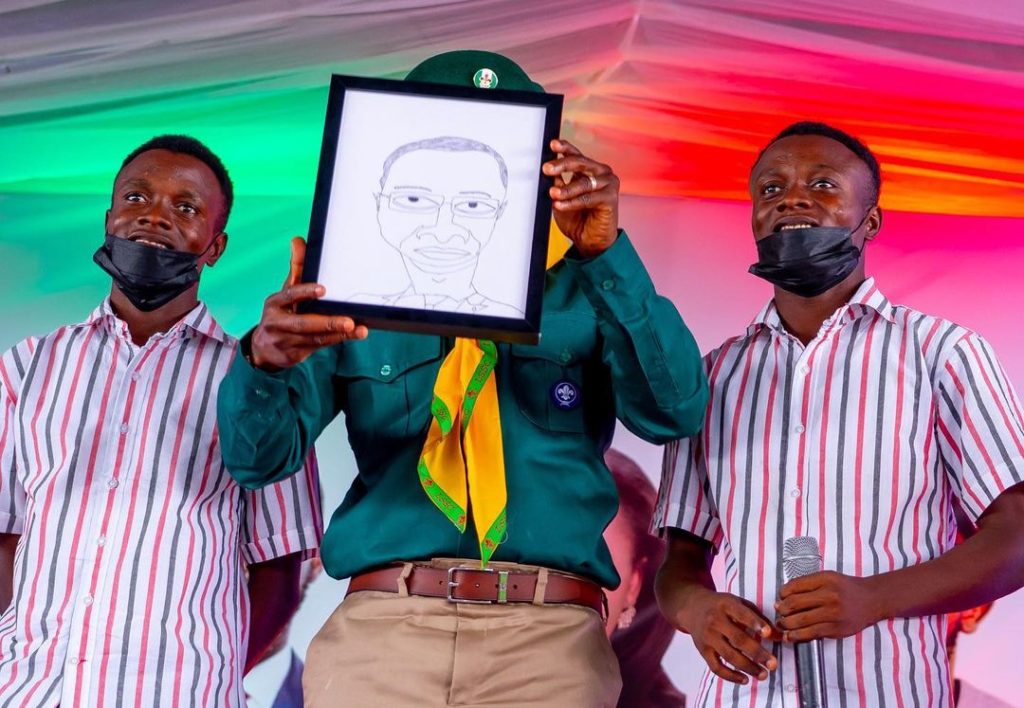 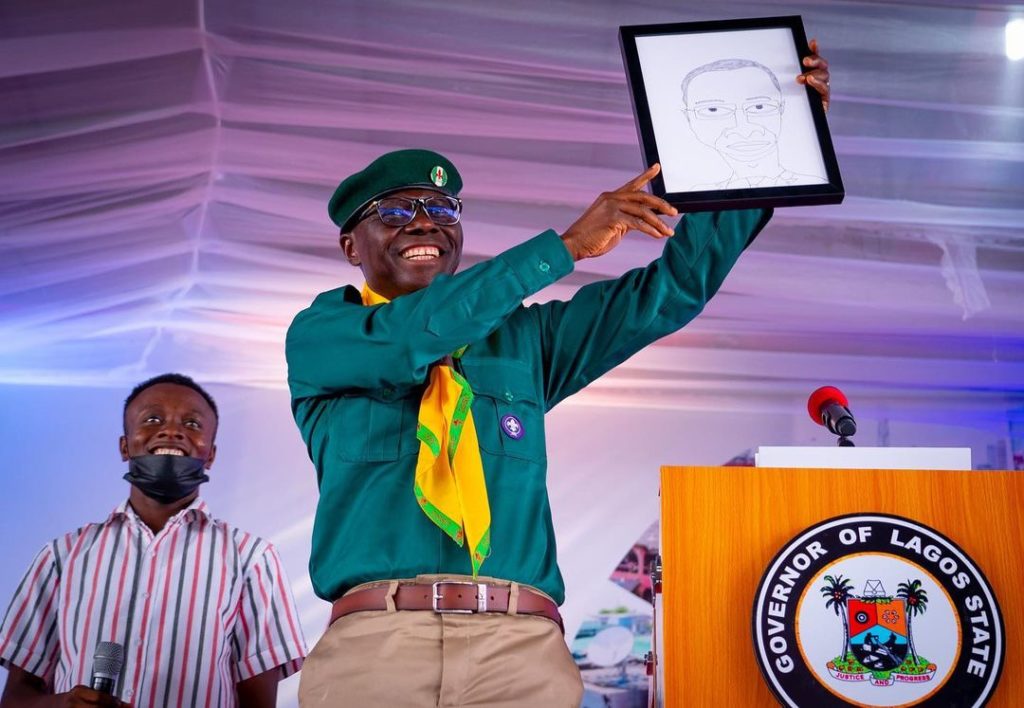 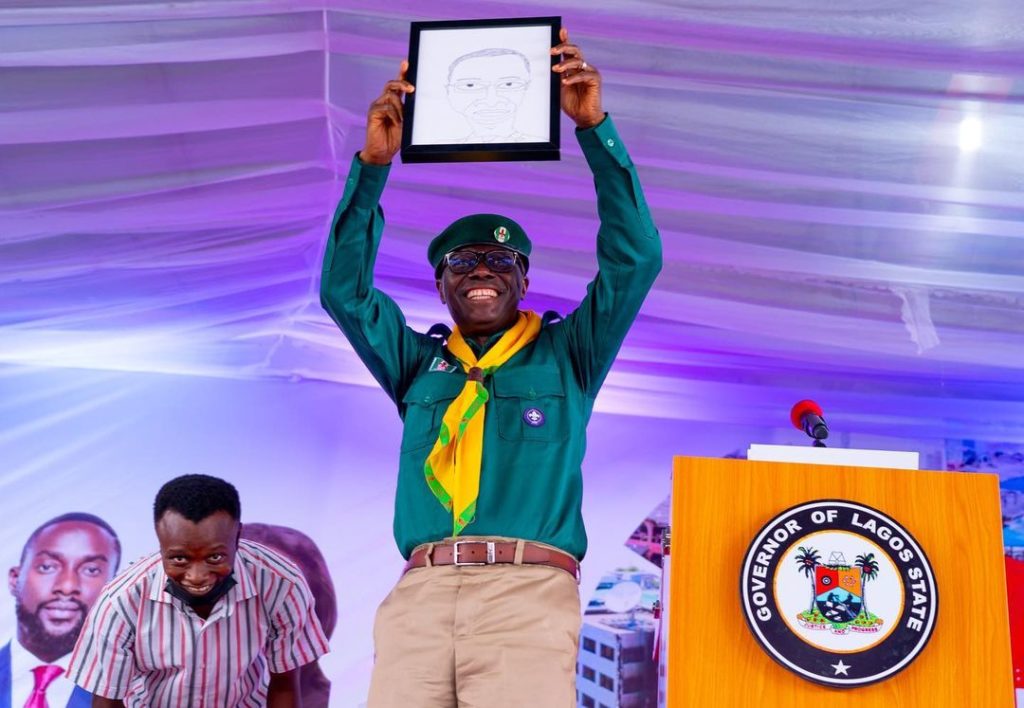 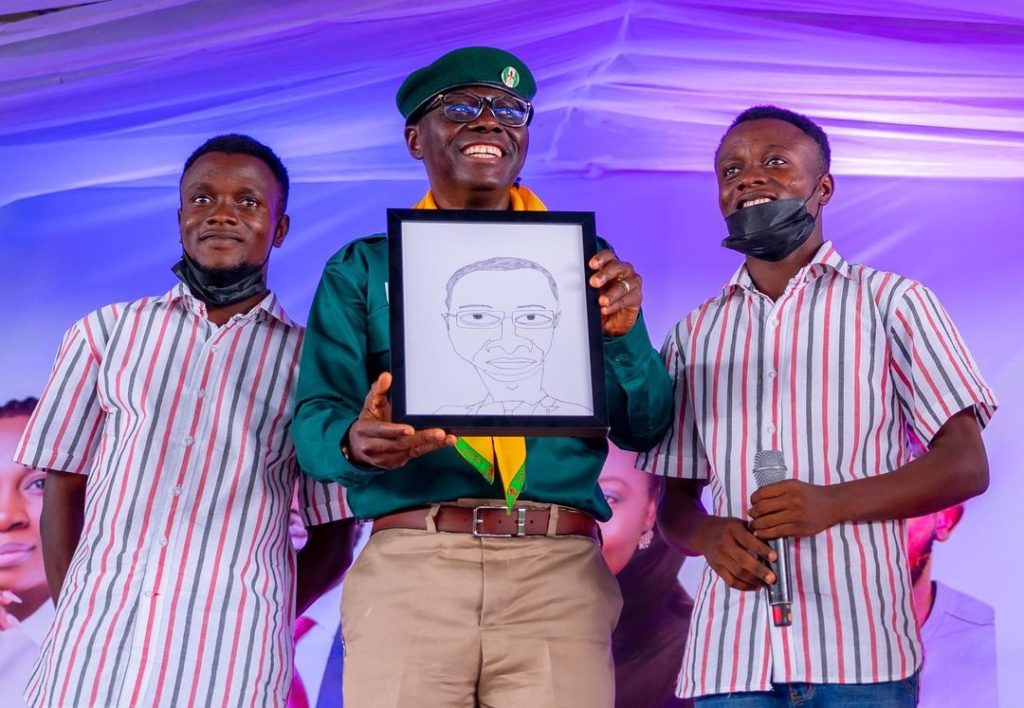