The Hisbah department of the Bauchi shariah commission has wedded two commercial sex workers said to have repented.

The wedding ceremony took place at one of the brothels in Bayangari in Bauchi metropolis on Monday.

The wedding event also occurred during the flag-off of the empowerment training of 575 commercial sex workers by the state government.

Among those present at the event were Danlami Kawule, the deputy speaker of the Bauchi state house of assembly; Umar Kesa, commissioner of religious affairs; and top government officials.

Also present were officials of the Shariah commission and hundreds of commercial sex workers.

Kawule paid the dowry in the sum of N50,000 for the groom identified as Aliyu Usman.

The commissioner of religious affairs, after listening to the representative of the groom, approved the wedding.

Sheik Mustapha Baban, chairman of the Bauchi state shariah commission, who joined the couple, said the union was done with the consent of the parents of the bride identified as Sadiya Ibrahim.

He also said medical tests already showed the duo are healthy and fit to be joined together as husband and wife.

Hisbah is a religious corps responsible for the implementation of Shariah law in Kano.

Speaking to TheCable Lifestyle in an interview, Harun Ibn Sina, commander-general (CG) of the board in Kano, had said: “We’re not law enforcement but law enlightenment agencies.

“Hisbah is fighting against moral decadence. Don’t smoke, drink, or do prostitution.

“Don’t do hard drugs. We’re working hand-in-hand with the police, the military, and correctional centres.” 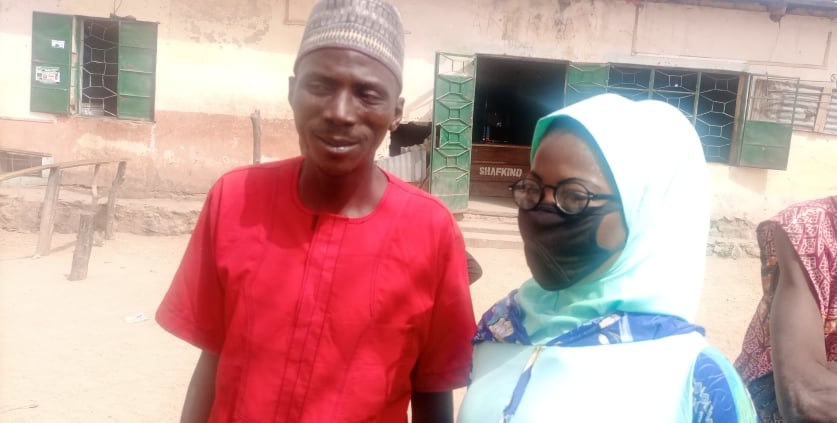 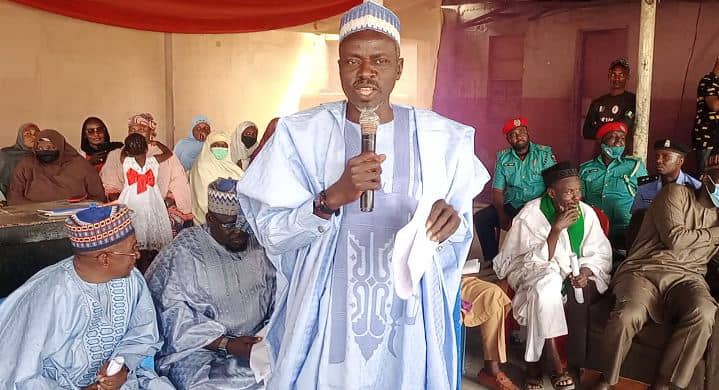 Oluwo may not attend own wedding, says aide

My girlfriend has to be a Christian, says John Boyega

Amir Khan and wife to ‘start afresh’ after public spat, accusations of infidelity