Ebola movie, ’93 Days’, to premiere at House on the Rock church

93 Days, a Steve Gukas movie about the Ebola outbreak in Nigeria, will premiere on September 13 at The Rock Cathedral in Lekki.

The movie premiere will be hosted by House on the Rock church, Natives FilmWorks, Michelangelo Productions and the Bolanle Austen-Peters production.

Starring Bimbo Akintola, Danny Glover, Tim Reid, Somkele Idhalama, Keppy Ekpenyong, Gideon Okeke and other actors, 93 Days tells the story of how a few sacrificed their lives in a bid to save many.

Noteworthy is the late Dr. Stella Adadevoh whose character is played by Akintola.

Working with her younger colleagues, Adadevoh’s early detection of the disease in a patient and insistence on treating him contributed greatly to limiting the spread of the virus.

In a statement, Bolanle Austen-Peters, one of the producers of the movie, said: “93 Days is a masterfully crafted story of bravery and sacrifice and is definitely a must see. It showcases the best of Nigeria; it is powerful, gripping and an emotive piece. I am more than proud to have played a part in this project.”

While speaking on the partnership, Paul Adefarasin, senior pastor of House on the Rock, said: “House on the Rock’s mission is to work together with everyone that is invested in building a transformed nation, a better Nigeria

“This ties strongly into the courage displayed by Dr. Stella Adadevoh and her colleagues who brought hope to a nation that was being threatened by devastation, at the expense of their own lives. This is the kind of love and sacrifice that can truly bring transformation to all.”

The movie was selected for screening at the Toronto International Film Festival (TIFF), Canada.

93 Days was also recently screened at the U.S department of health and human services in Washington DC.

See below, photos from the screening. 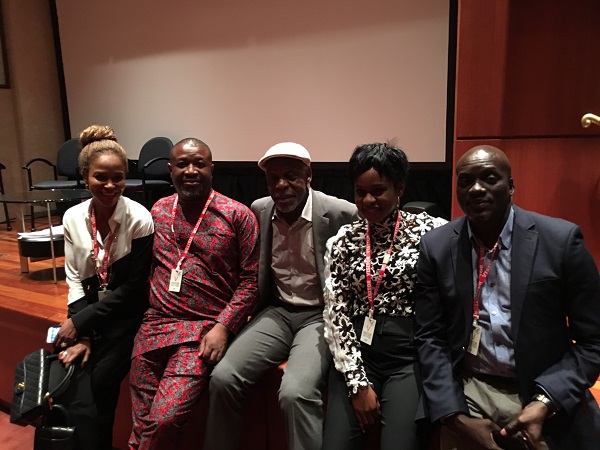 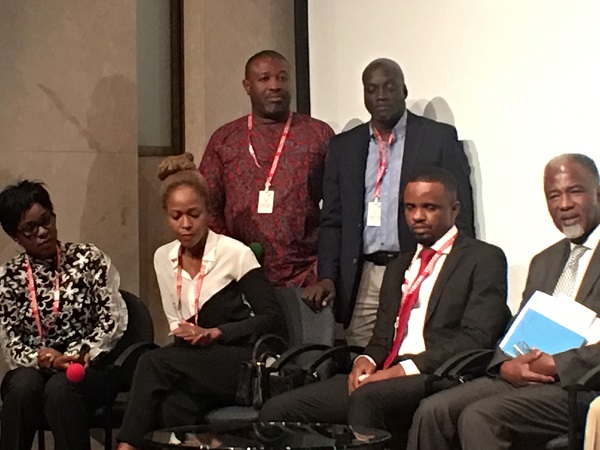 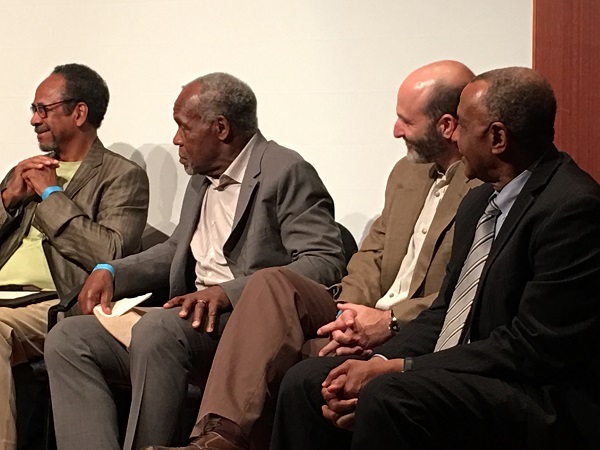 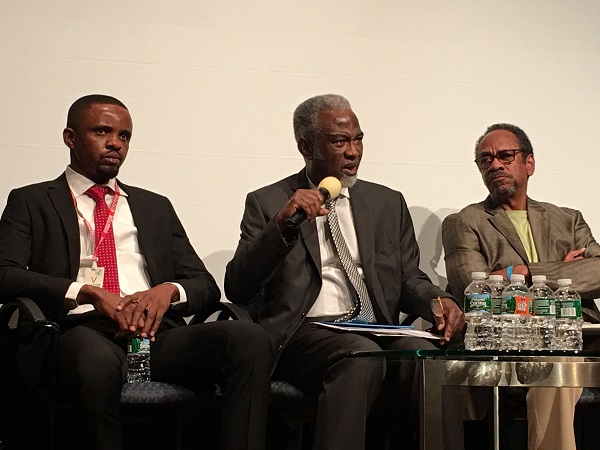 Stella Damasus: I earned N10,000 for my first movie role

BBNaija’s Princess: My ex-lover collected all he gave me after we broke up