INTERVIEW: I auditioned four times before getting into BBNaija, says Dotun

Before finally securing a spot in the 2022 BBNaija season, Dotun Oloniyo had auditioned four consecutive times to get into the show, from the ‘Pepper Dem’ season in 2019. In this interview with TheCable Lifestyle’s MUHIBAT SULAIMON, the 26-year-old entertainment star reflects on the challenges of staying in the house, his fondness for Deji, and his plans beyond reality TV.

TheCable Lifestyle: So who’s Dotun Oloniyan outside of BBNaija?

Dotun: A 26-year-old and a graduate of the University of Ibadan. I went to Babington Macaulay Junior Seminary in Ikorodu for secondary education and Peakline private school for my primary.

I’m the first son of four, the second born child, I have an elder sister and two younger brothers. Growing up as Dotun was a very sweet experience. But it was also full of ups and downs.

I grew up with love from my parents and I couldn’t have asked for a better set of parents.

TheCable Lifestyle: As a person already into fashion and fitness, what prompted you to audition for the show? 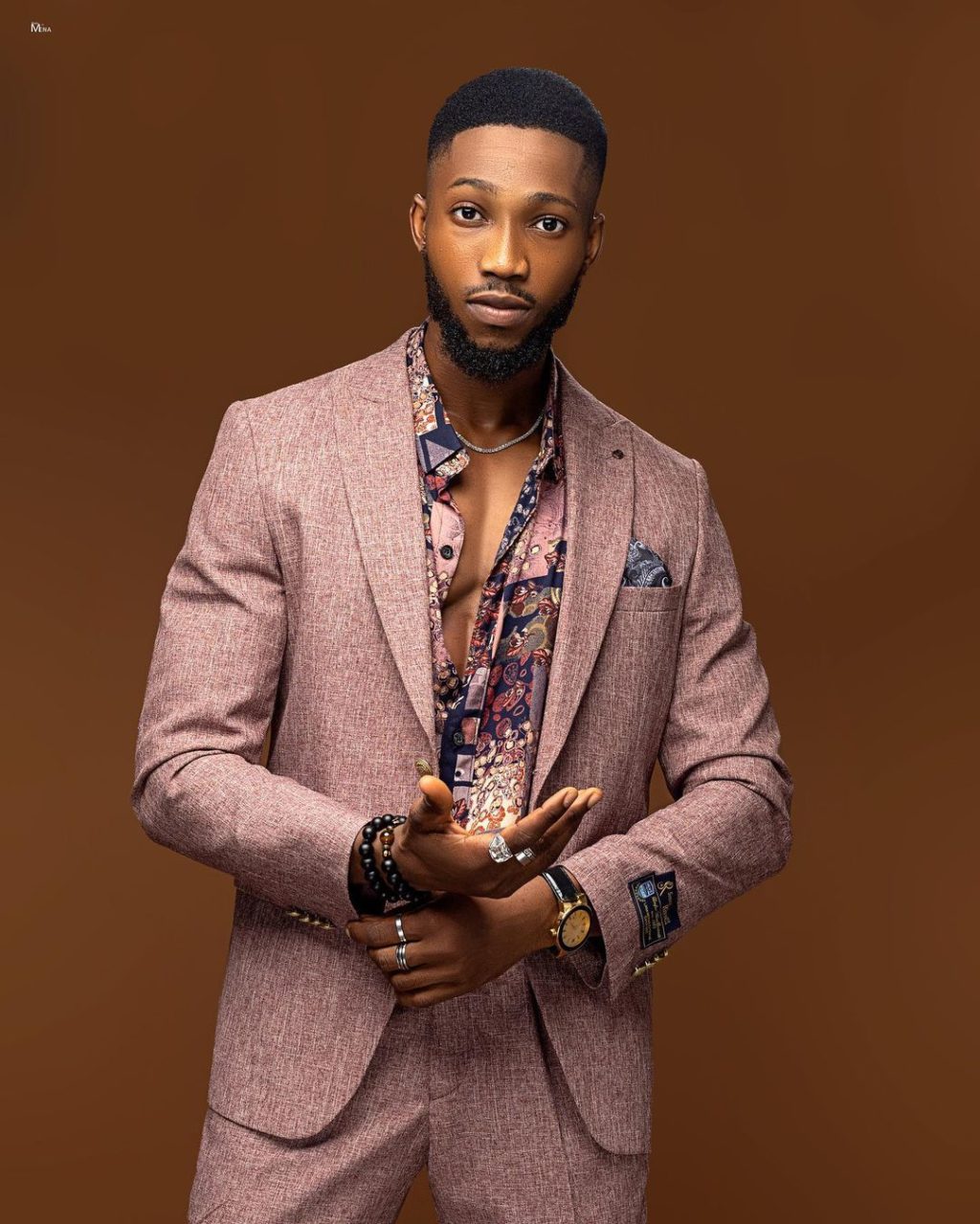 Dotun: Fitness and fashion prompted me to audition. I believe that I can take whatever I’m doing to the next level. I needed to level up.

I kept auditioning and I eventually got in. I have auditioned for the show four times. Thankfully, I got in the fourth time.

The thing was that I gave myself a target, I think from the ‘Pepper Dem’ season, that I was going to keep auditioning for the next four years. This was actually my last time trying. I then got in on the last try.

TheCable Lifestyle: How has been the reception since you have been out of the house?

Dotun: So much love, even the negative comments. It has been so much love and a very welcoming reception. For me, I just entered the house to be myself and I believe that people loved me for that.

TheCable Lifestyle: What attracted you to Deji because you both seem to have a good connection?

Dotun: I saw myself in Deji. He was exactly like me. He was a chill guy. Also being in Big Brother’s house, you need to identify friends and foes. More than the foes, it’s important to identify friends because you need people that understand and support you, even in your lowest moment.

As much as the show is a game, it’s also an opportunity to meet and connect with people.

Deji was one of the few people I connected with in the house and I had a very good friendship with him.

He was always trying to advise me and I also helped him in situations where he needed help. So we just bonded as friends in the house. I even thought we looked alike at first.

The thing about Deji also is that I had patronised him before entering the house. You know he is into perfume. So I knew him on Twitter. So I just recognised the face, then I was inquisitive about who he is as a person. And I think that’s the first thing that just made me try to understand him. We became best of friends.

TheCable Lifestyle: In your post-BBN interview, you said, if Ilebaye is still in the house, you both would have continued to get to know each other. What do you mean?

Dotun: In Big Brother’s house nothing is guaranteed. So it’s possible that things would have played out anyway.

TheCable Lifestyle: You always thrive to win the HOH game and always get close to winning. How do you feel when you eventually won the HOH title?

Dotun: It was a relief. I have said before entering the arena that I needed that win for my sanity, even though it isn’t that deep. I was indeed very happy that day. The joy was awesome.

TheCable Lifestyle: What are the major challenges you faced in the house?

Dotun: The issue of always trying to fight for food was a challenge for me because I really don’t like tussling for food.

Initially, the knowledge of the fact that everybody is watching you brings a kind of pressure. That was a challenge at the start but after the first week, I eased into it and became my most comfortable self.

Getting to understand the different personalities at first because people came with so many diversities. So you trying to figure out the reasons for their actions was a challenge initially. But over time, I got to know them better.

TheCable Lifestyle: How would you describe your relationship with Dianella?

Dotun: In the house, after the merger we were good friends then we start getting to know each other as friends emotions started setting in. Till now, I think we’re still good friends.

Dotun: I think we influence society. What we do is actually our actions and based on what we feel at the time, not the society influencing what we do. 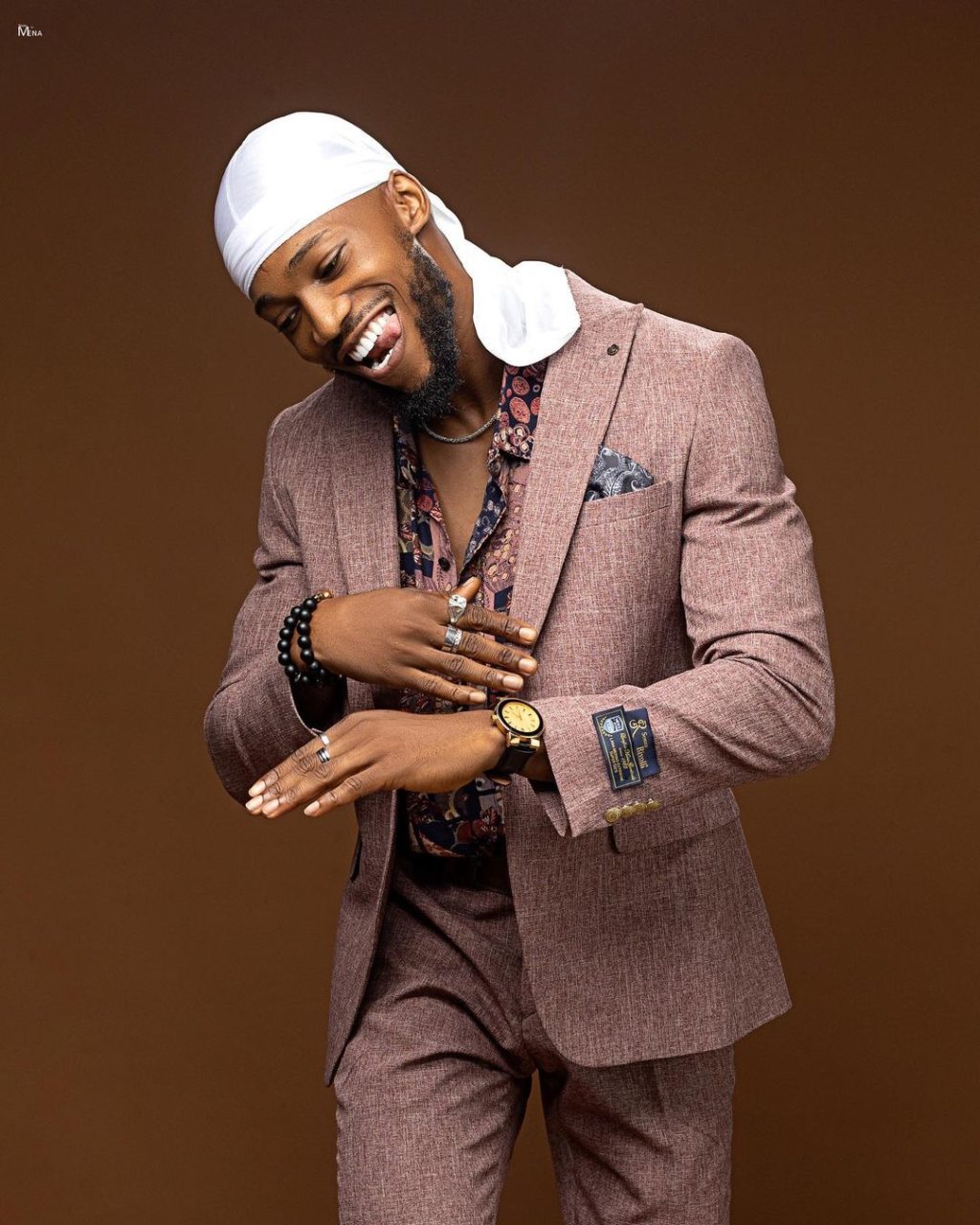 Dotun: To remain in the entertainment industry that I have been thriving in for so long.

Now, being given this platform is something I’m really grateful for. So I want to be grounded in acting and modeling. I have been modeling for 6 years now so I intend to break ground in it.

I’m also a huge lover of sports and have always been involved in sports right from when I was small.

I would like to do more things in sports. Nigerian sports in general, not just football. Like basketball, tennis, and so many sports that we don’t regard as interesting. I want to commercialize fitness.

TheCable Lifestyle: Who are the housemates you wish to see in the top 5?

I’ve been a fan of Wizkid since ‘Hola at your boy’, says John Boyega