For so long, the conversation on if record producers are rightly compensated or not continues to linger in the minds of players and observers in the music industry.

Some people believe that singers should remain the face of the art while the producers — who are the real ‘cookers’ — should be more concerned about the creativity and quality of projects in the studio.

But others have come out to say producers should also be given their flowers. The ensuing debate largely informed producers diversifying their crafts to include singing.

In the Nigerian music landscape, there are producers who are bracing the odds. They have produced numerous hit songs for mainstream artistes both locally and internationally while they are also raving melodically and getting recognition as musicians.

TheCable Lifestyle examines five music producers who have transcended the world of mix, beats, and percussion to grooving on the stage and accruing contracts with major labels across the globe. 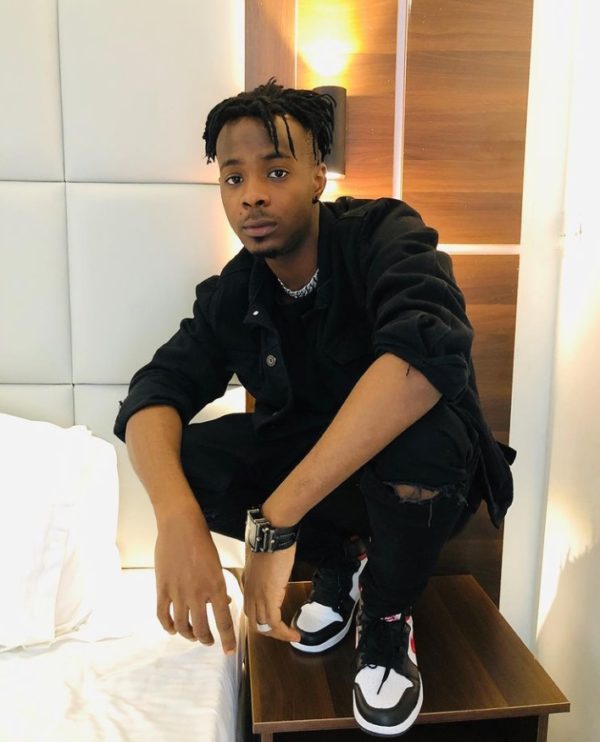 He started as a producer with Hit Factory Studio in 2012. His sobriquet ‘Young Jonn the wicked producer’ became prevalent in the Nigerian music scene, particularly in Olamide’s songs.

The songs include ‘Blood Money’, ‘Falila Ketan’, ‘The Real MVP’, ‘Prayer For Client’, and ‘Story For The Gods’.

Other artistes that the 27-year-old has produced tracks for include Davido, Phyno, Lil Kesh, Flavour, Kizz Daniel, and Davolee.

In rebranding himself, the producer, whose real name is Udomboso John, signed with Chocolate City in March 2022, and released ‘Dada’ the lead single off ‘Love Is Not Enough’, his debut extended play (EP) in April.

In a chat with Trace, the entertainment company,  Young Jonn said he had incubated the desire to become a musician for a long while. He also said he had made a couple of songs but didn’t release them until recently. 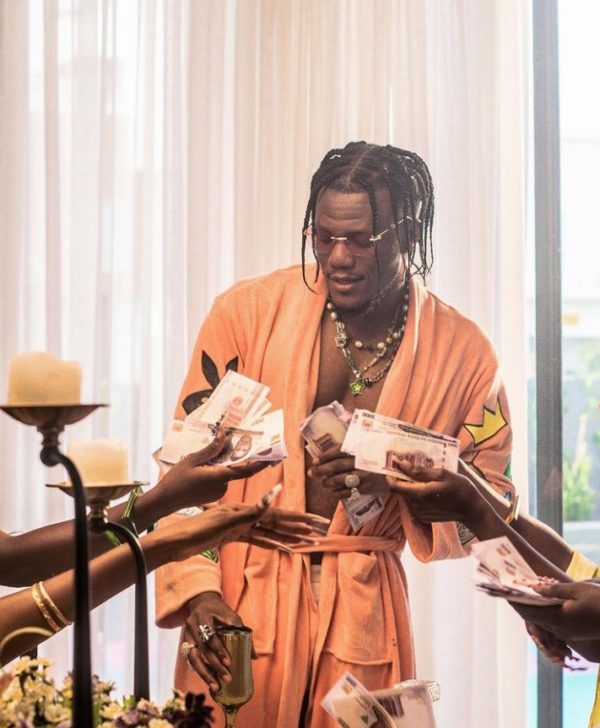 Pheelz, whose real name is Phillip Moses, has established his name as one of the dexterous producers of this Afrobeats dispensation.

From working with I.D Cabassa, the veteran record producer, to producing multiple hit tracks for Olamide, Pheelz has continued to climb the ladder of fame.

He started to attract attention when his artistic vibe was sensed by many music enthusiasts in ‘First of All’ and ‘Fucking with the Devil’ — off Olamide’s YBNL body of work.

Pheelz also produced all but one song in Olamide’s ‘Baddest Guy Ever Liveth’ and was nominated for The Headies in 2013 and 2014 — but without a win.

In 2020, he won the producer of the year at The Headies for his heroics on Teni’s ‘Billionaire’.

Last year, the 27-year-old commenced his transition into a musician when he released ‘Hear Me Out’, his debut EP.

‘Finesse’, his 2022 collaborative single with BNXN, further provides him a proper channel of transition. Almost immediately after the song’s release, Pheelz was signed by Warner Records. 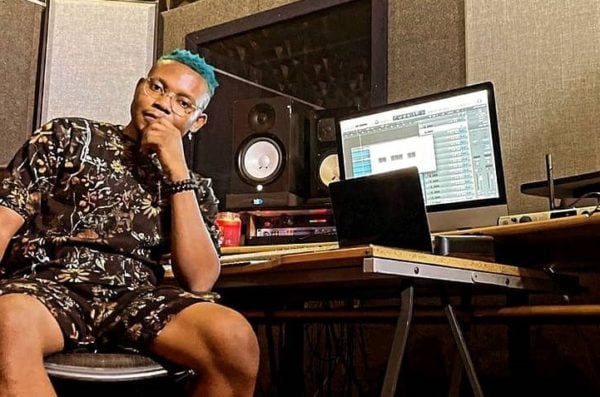 In an interview with TheCable Lifestyle, Olakira said before he sang ‘Maserati’, the song that fetched him fame, he had been working with U&I, a Nigerian record label as a record producer and a songwriter.

Before releasing his own music, the multi-talented entertainer produced beats to hit songs like ‘Akube’ and ‘My Woman’ for Dotman, the Nigerian rapper.

After the recognition accorded him by ‘Maserati’, the record producer, born Adelusola Femi, dropped ‘4 play’, a six-track extended play (EP).

The full project, which comes on the back of ‘Sere’, the Afro-Pop and dancehall singer’s teaser track, included songs such as ‘Gotchu’, ‘Call on Me’, ‘For Life’, and ‘Sumner Time’.

The body of work sees Olakira deploy his lyrical prowess towards showcasing his overall musical dexterity. 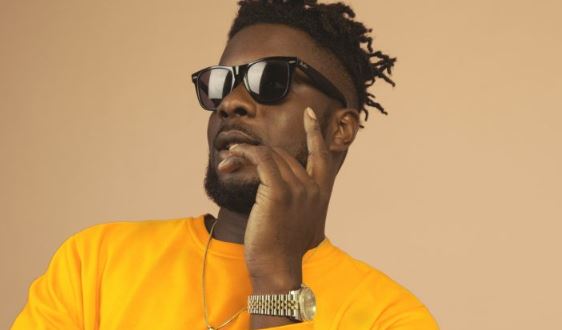 The British-Nigerian producer turned singer came through with ‘Your Matter’, his breakthrough track in 2013, in which he featured Wizkid, the Grammy-winning singer.

He has gone ahead to release multiple single and body of works.

Due to his consistency in the studio as a singer — rather than a producer — Maleek Shoyebi was nominated in the ‘Best Male’ category and ‘Best African Act’ of the annual MOBO Awards in 2017.

Before then, he had scored a nomination as ‘Music Producer of the Year’ at the 2014 Nigeria Entertainment Awards.

He has also produced for Naeto C, Banky W, Iyanya, Sauce Kid, Runtown, and many other A-list musicians. 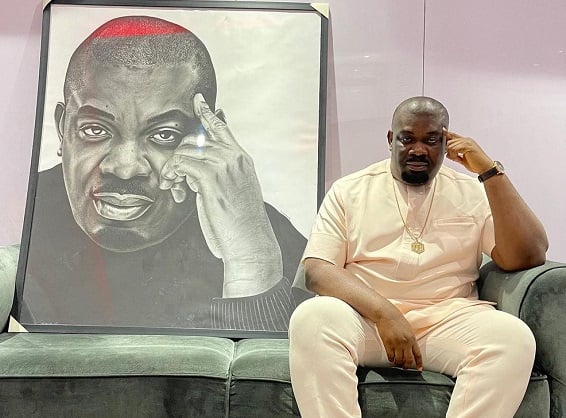 Don Jazzy was first known as a producer, then a musician, a label owner, and recently as a social media influencer.

The music mogul transitioned from the defunct Mo’hits to building the musical empire known as Mavin Records.

Don Jazzy was also involved in the production of ‘Lift Off’ by Kanye West & Jay Z featuring Beyonce.

He won the Headies in 2011 and subsequently in 2014 for the production of ‘Dorobucci’.

He has also collaborated on songs with a plethora of music heavyweights in Nigeria.

Davido to perform at 2019 Essence Festival