The music producer broke the news to his numerous followers in a terse Instagram post on Friday.

“Added this new crib to the portfolio. Shhhhh my new neighbors are sleeping,” he wrote in the post alongside pictures of the mansion. 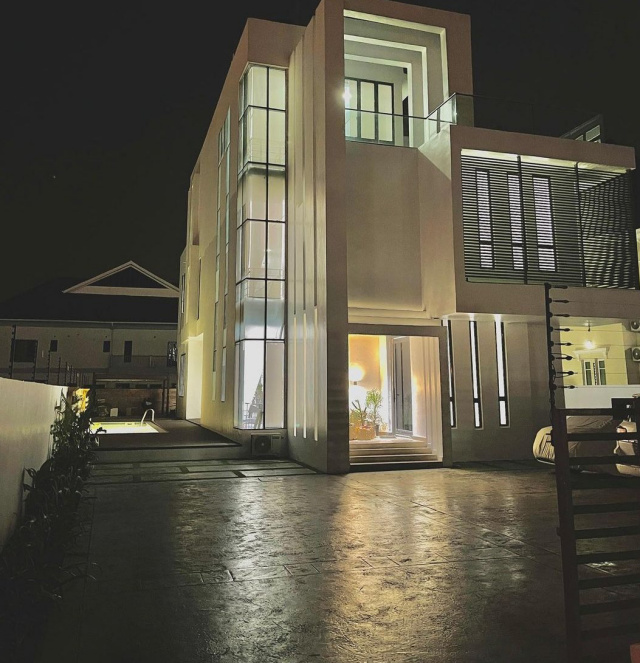 It is understood that the two-storey mansion is located in the highbrow area of Lekki in Lagos.

With strings of collaborations, awards and recognition, Don Jazzy has established himself as a prominent name in the Nigerian entertainment landscape.

He has also continued to make the headlines for not being in a relationship — or making it public — despite his wealth and career strides.

The 38-year-old singer had recently revealed that he cannot be in a relationship with just one woman without being attracted to others.

“I don’t believe I’m strong enough to be with one person, so I think people will run away from me being truthful. I will not be dating you and telling you that you are the only person,” he had said.

“Some people have the strength, once they are attracted to somebody, the thing that makes you get attracted to other people will turn off.

“I hail you people but…You are a beautiful lady, but it doesn’t stop me from admiring madam over there. She’s still beautiful too.”

Kanye West, Julia Fox break up after his Valentine post on Kim Kardashian

Christy O reveals who she thinks will win BBNaija 2022