The pair took to their individual social media handles to break the news on Friday.

“It’s the first show of its kind in British history and it promises deliver on jaw dropping original content.”

DJ Cuppy also wrote via her Instagram page: “Are you ready for the #HighLife? Brand new @Channel4 Series starts on September 10.” 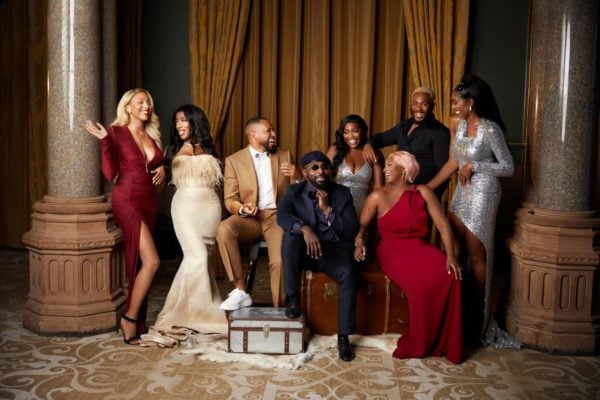 The project, which will make its debut as a four-part series, is produced by Channel 4 and co-produced by CR8TIVE ROW as well as Optomen.

In a statement on its website, Channel 4 described the series as “an aspirational but utterly relatable authentic portrayal of British life.”

“Highlife follow the lives and loves of a group of ambitious, glamourous young British West Africans all chasing their own idea of success,” it wrote.