The event took place on Saturday at a remote location in Brentwood, Los Angeles — ahead of the long-awaited Grammy Awards. 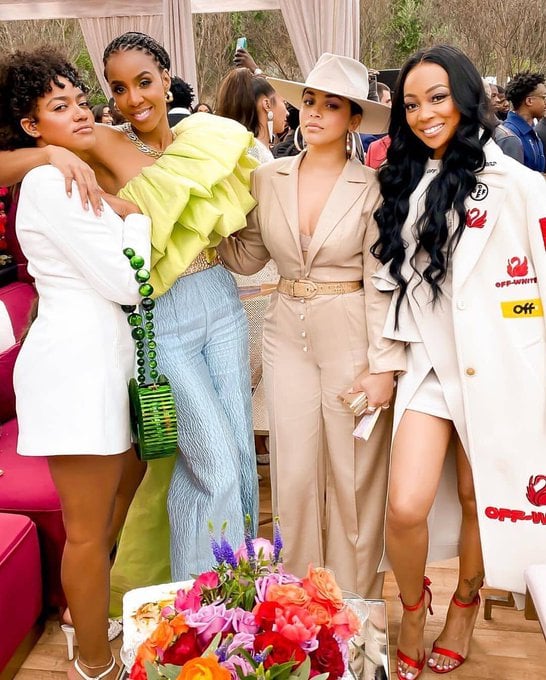 In a footage shared on social media, Hart is seen charging others who attended the event, urging them to remain focused in their various endeavours.

“The question is how do you want your book to end?,” he was heard saying in an inspirational charge, after which he was cheered by others.

Burna Boy, Nigerian Afro-fusion singer, is also among those aiming to snag a gong at the 62nd edition of the Grammys, after African Giant‘, his latest album, got nominated in the ‘Best World Album’ category. 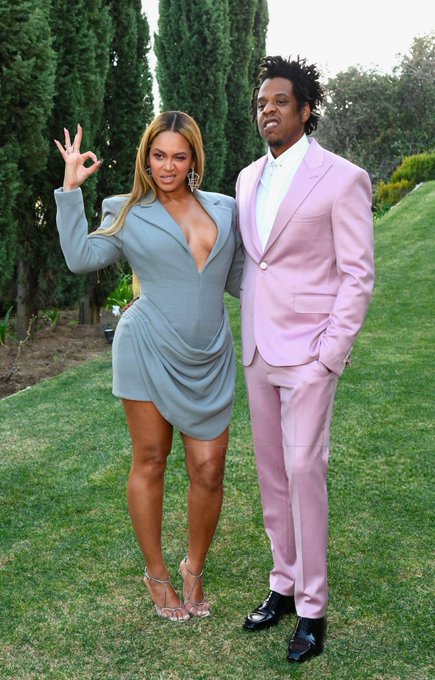 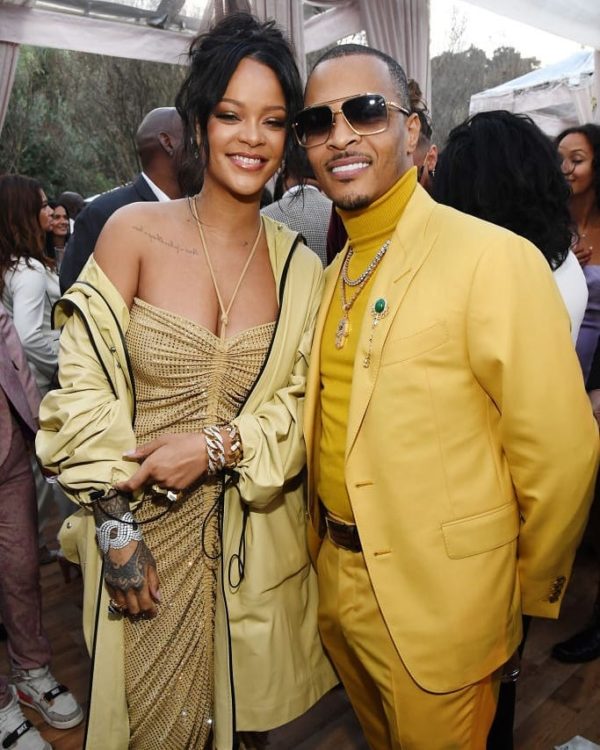 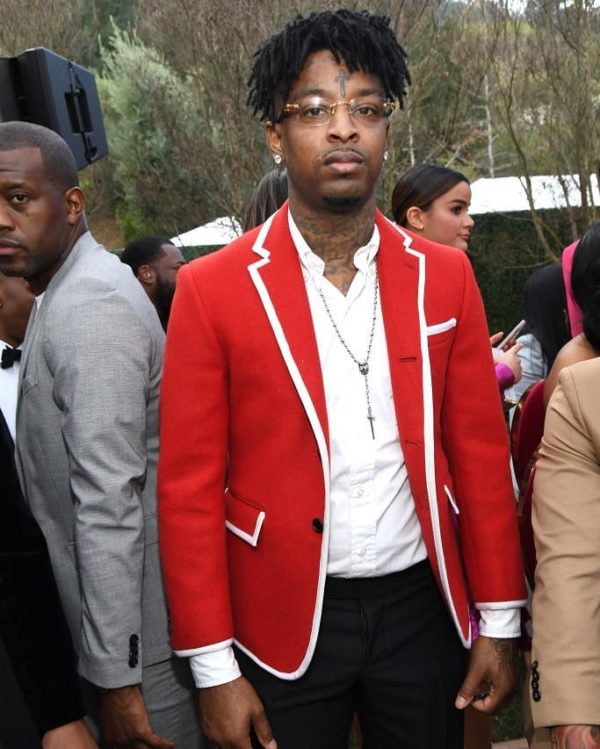 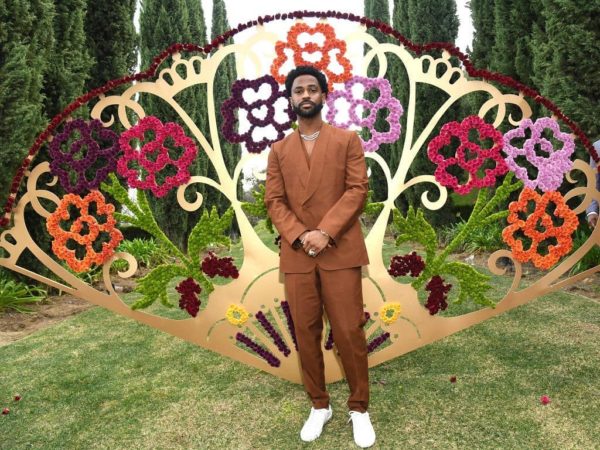 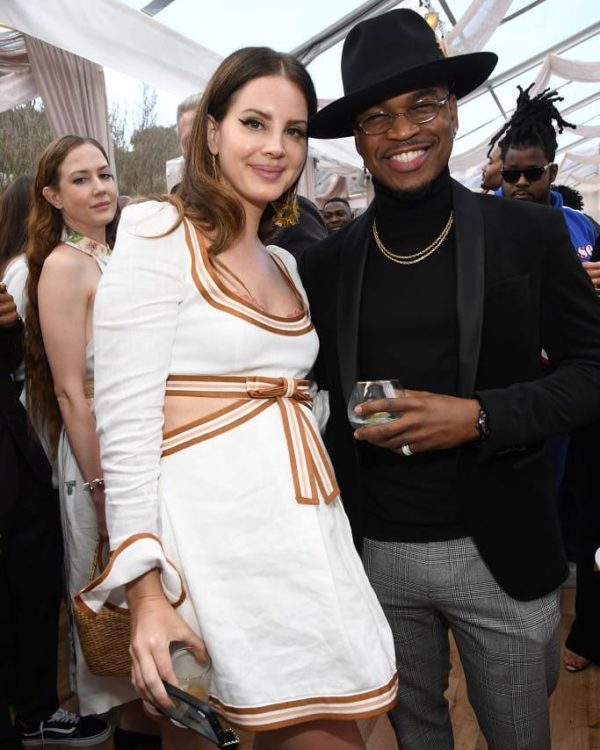 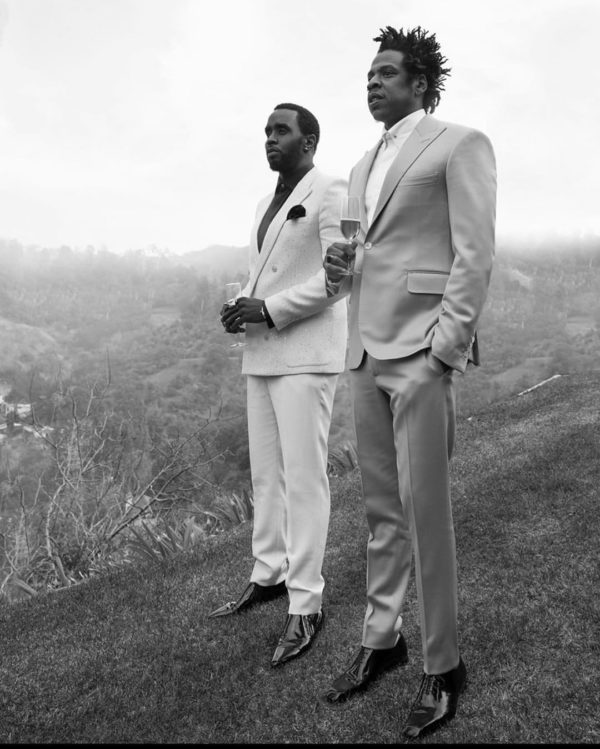 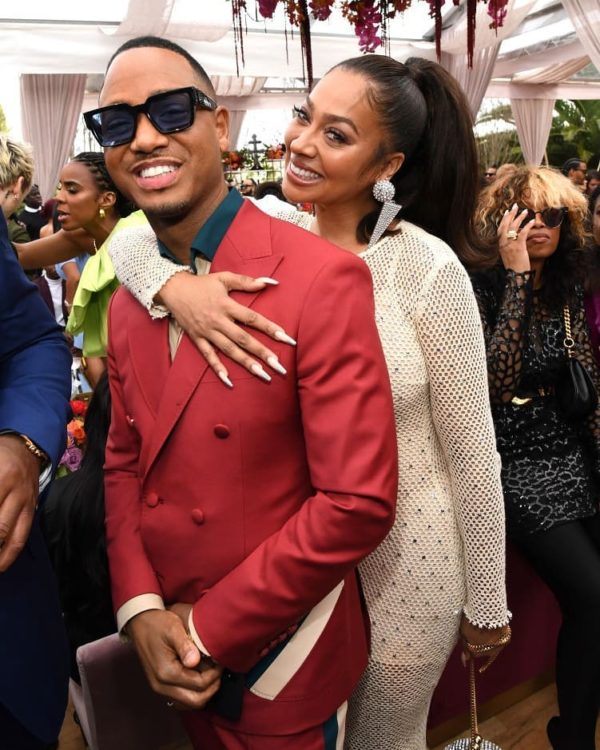 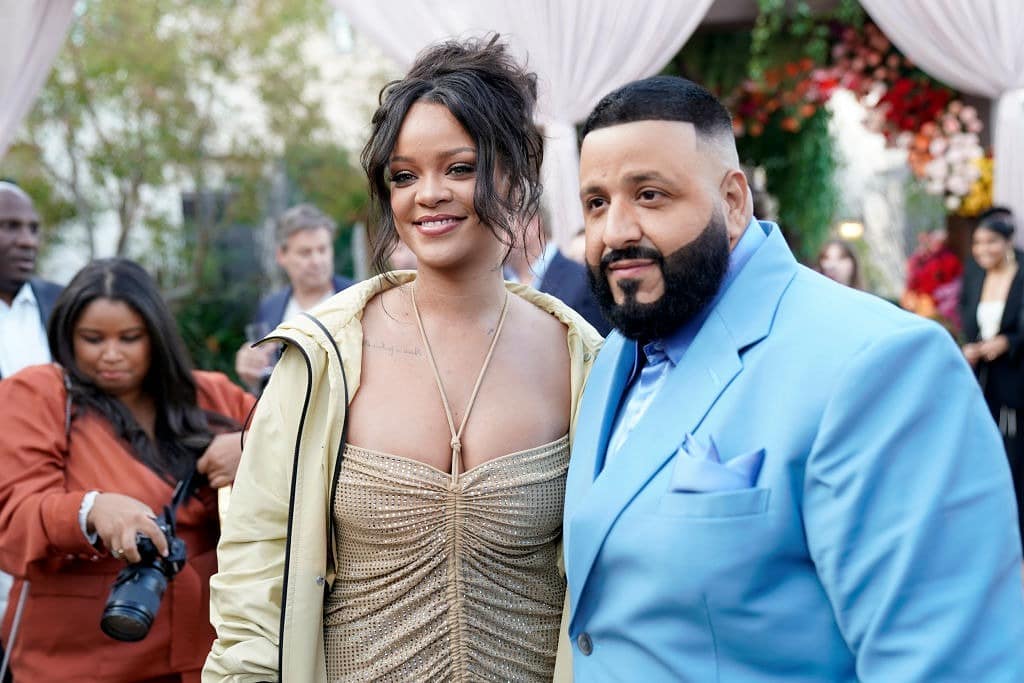 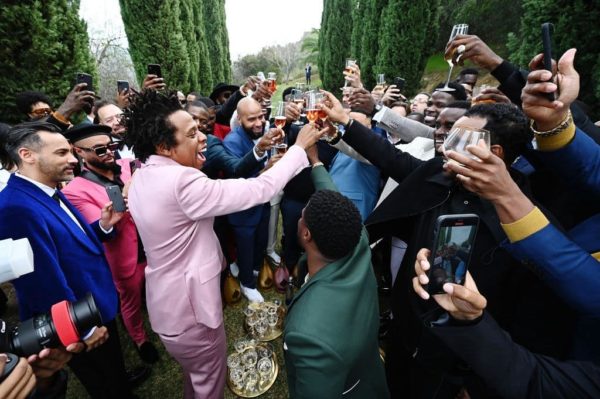 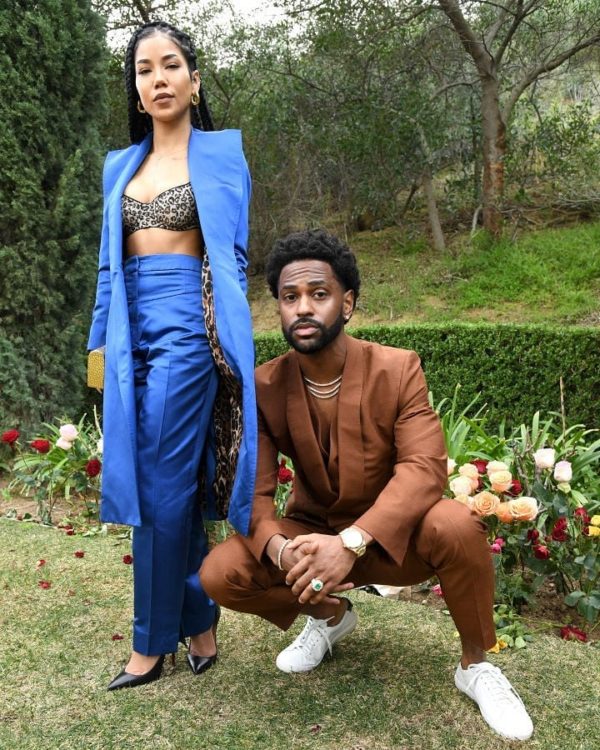 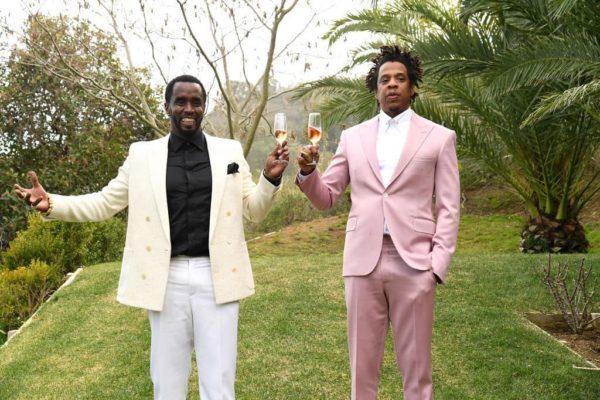 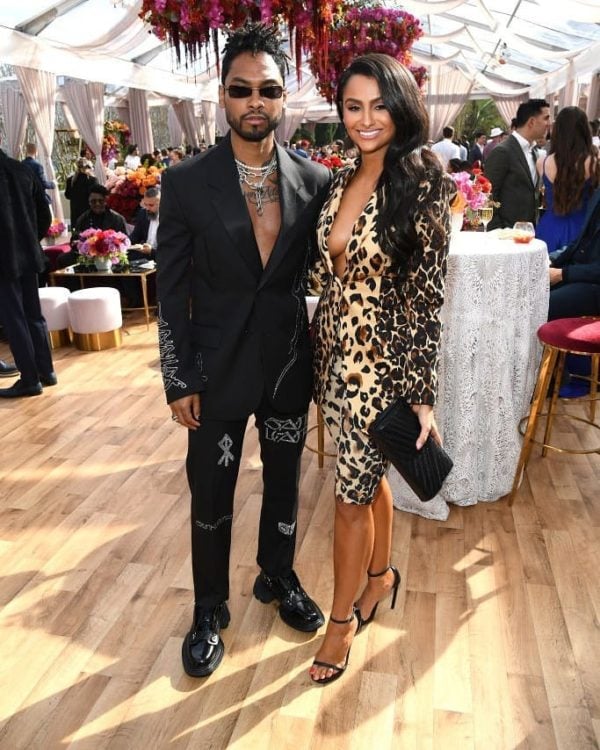 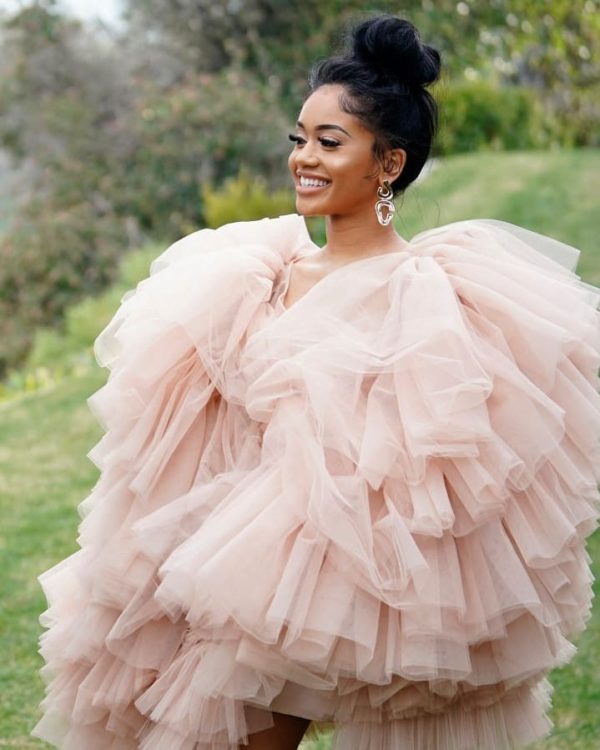 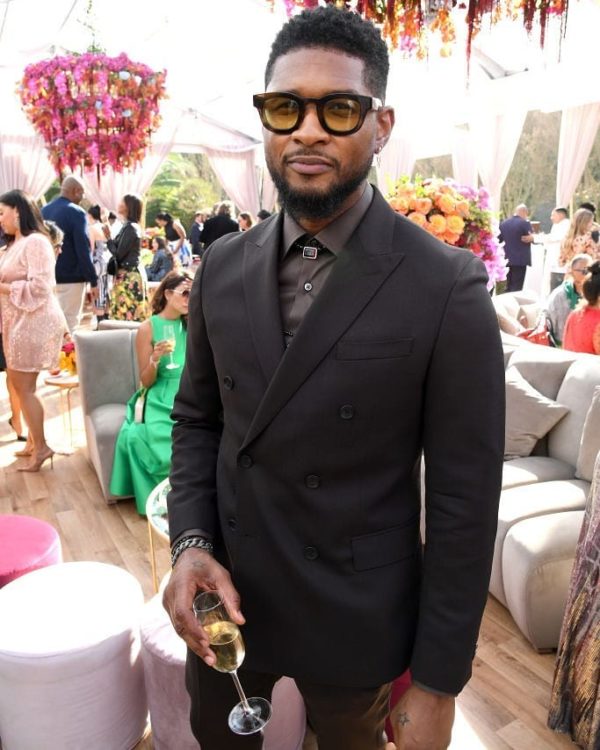 Eldee: The media is poisoning my daughters’ minds, I’m upset