I forgive those who accused me of what I didn’t do, says Davido

Singer Davido says he forgives those who accused him of being complicit in the murder of his friend Tagbo Umeike.

The singer has made headlines for the past fortnight over the deaths of Umeike and DJ Olu. Actress Caroline Danjuma had accused him of being involved in the demise of the former.

After a couple of visits to the police station and maintaining his innocence by releasing CCTV footage of the night Umeike died, Davido has said it is time to move on and “get back to the music”.

The singer wrote on Snapchat: “Thank you Jesus” before calling out “persons that said false things about me or accused me of what I don’t know.

He continued, saying, “I sincerely forgive you.. and God bless you. We move on. Let’s all be better. Thank you Lord.”

Davido thanked everyone who stood by him during the trying period, including those who didn’t.

“Thank you to everyone that prayed for me and to those who didn’t.. Maybe you forgot,” he wrote.

“We thank God all in all. Now lets get back to the music.” 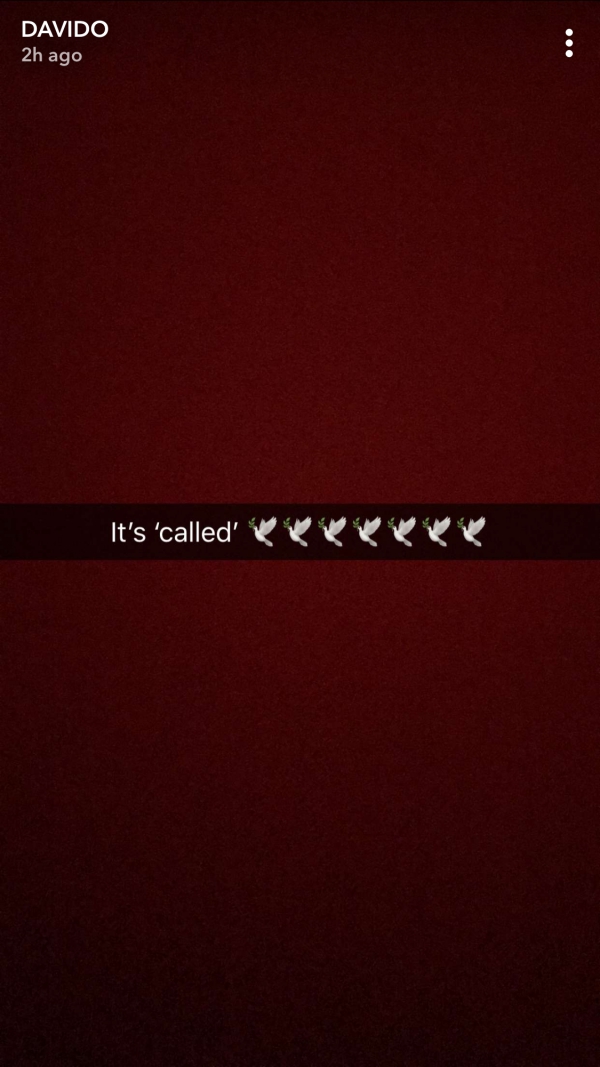 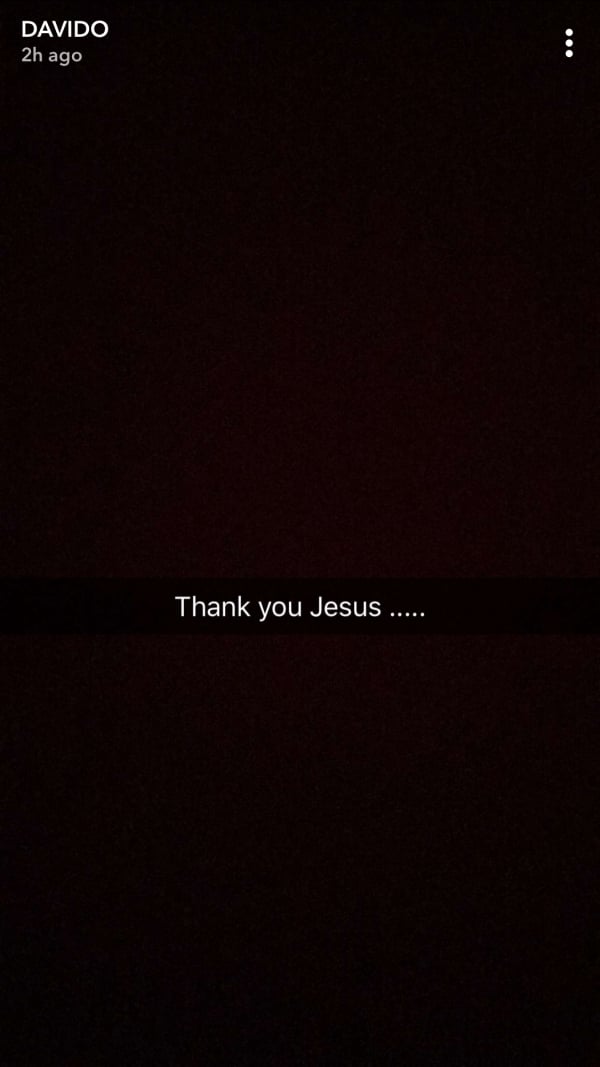 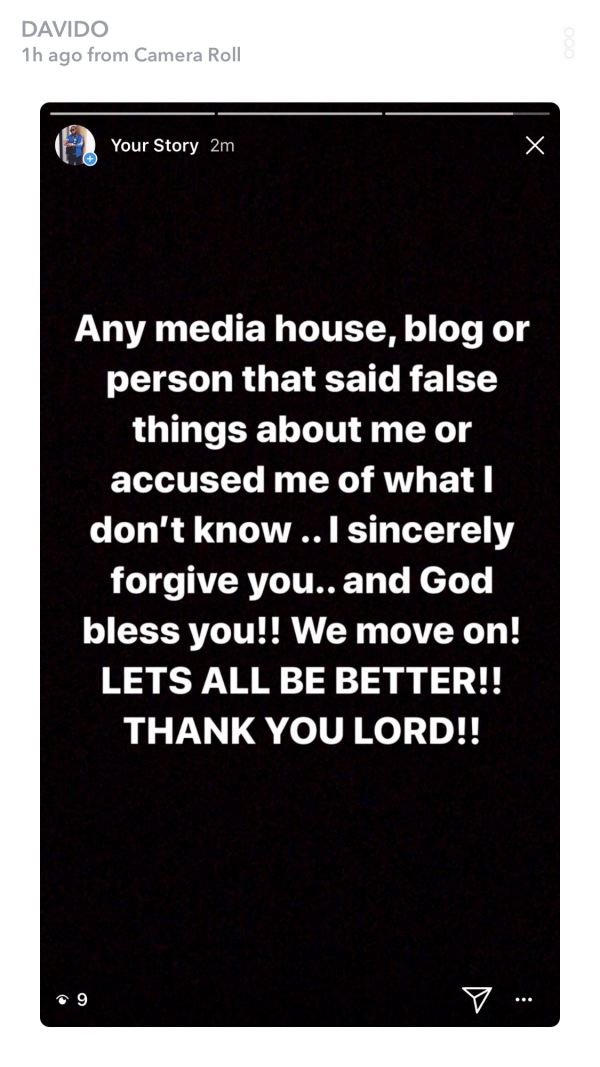