A total of 245 students were matriculated on Thursday by the management of the new institution.

Bello, while speaking at the event, said the newly established university is targeted at achieving a “world-class citadel of learning” that will groom graduates grounded in science and technology.

He also said his administration was greatly disturbed by the painful experiences of hundreds of Kogi youngsters who were unable to pursue careers in science and technology due to limited openings in universities outside the state. 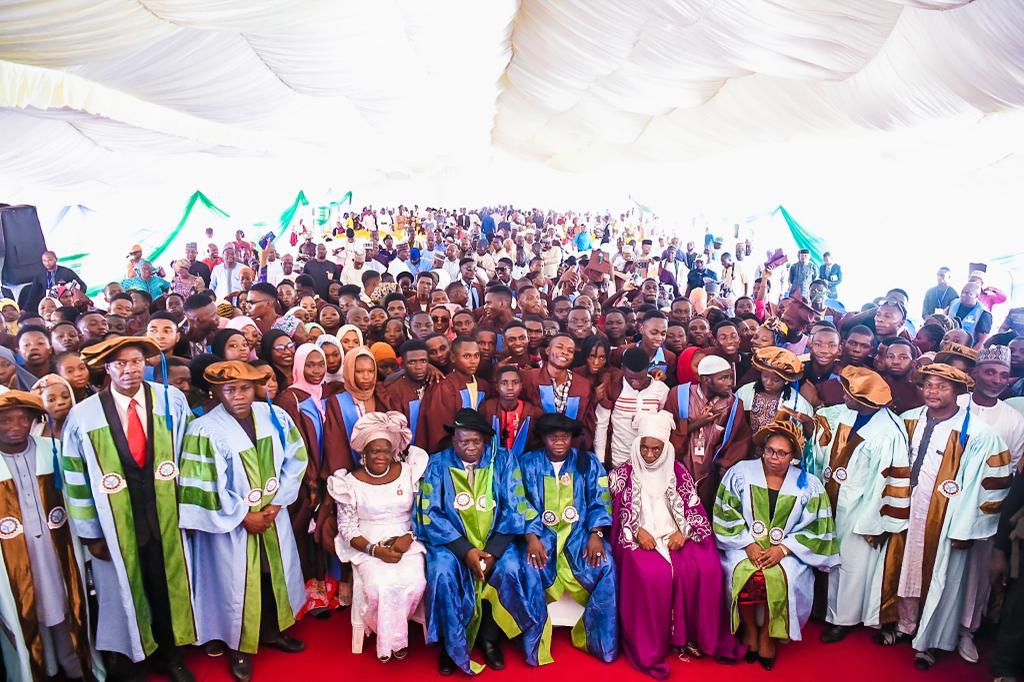 “Even with impressive scores in the Unified Tertiary Matriculation Examination (UTME), competition for limited spaces and unfavorable catchment considerations usually put our children at a greater disadvantage,” Bello said.

“Over the years, access to such programmes as Medicine & Surgery, Pharmacy, Architecture, Engineering and others in this category kept dwindling for Kogi secondary school leavers.

“This trend became so worrisome that we just had to act as a Government to bring it to the only logical end.

“Problems make me combative for solutions. It is my default mindset that leaders exist to find solutions to the problems of those they lead or they lose their moral authority to lead.

“It was thus my duty and the duty of my administration to solve this particular problem.

“Not only was this action imperative but it was also very much in sync with best practices in educational progressivism all over the world. 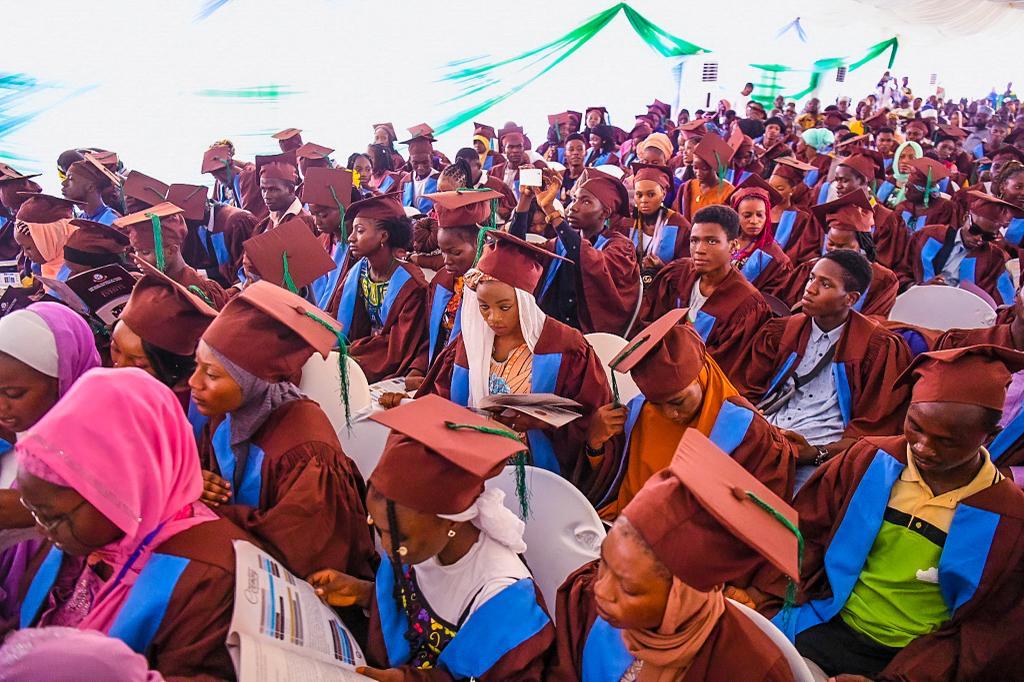 “In fact, we were so driven by the need to reduce the pains of our young ones as quickly as possible that we may have set a record for the shortest gestation period ever in the history of Nigerian universities.”

According to the governor, CUSTECH has received a boost from the tertiary education trust fund (TETFund) for both physical and academic developments on campus.