The drive for increased youth participation in governance ahead of the 2023 election is catalysing change in Nigeria’s political culture and the convictions of the populace about their civic duties.

In the past, politics was largely dominated by full-time politicians, businessmen, or ex-military generals.

Today, quite a number of Nigerian celebrities are getting involved.

As we approach the 2023 general election, here are some public figures in entertainment who will be contesting elective positions at the polls.

Desmond Elliot, the actor-producer, is not a newbie to the political arena of Nigeria. 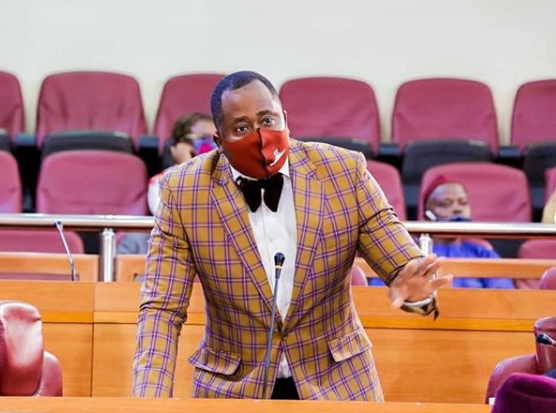 He contested and won the Surulere Constituency 1 seat in 2015 under the All Progressives Congress (APC).

After four years in office, Elliott was re-elected for the second term as a lawmaker in 2019.

The celebrity politician will again be contesting to retain his seat for the third term as a member representing the Surulere 1 Constituency in Lagos in the 2023 general election.

He first dived into Nigerian politics when he contested in the 2019 election to represent Eti-Osa in Lagos in the lower chamber of the national assembly under the umbrella of the Modern Democratic Party. 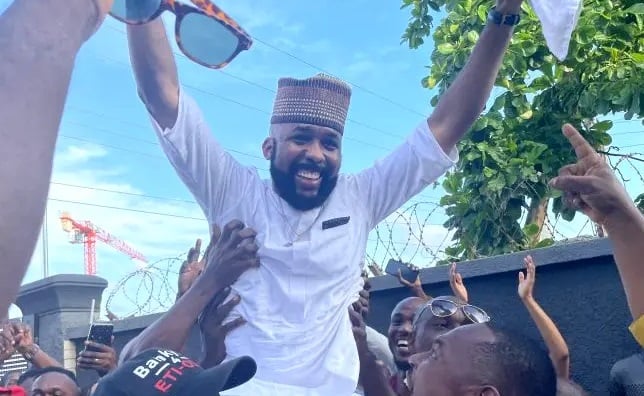 The musician-turned-politician lost to Babajide Obanikoro, the candidate of the APC.

There, he contested and won the Eti-Osa federal constituency primary ticket of the party ahead of the 2023 general election.

Funke Akindele, the actress-producer, recently confirmed her nomination as the running mate of Abdul Azeez Olajide Adediran, the gubernatorial candidate of the PDP in Lagos, for the 2023 Lagos governorship election. 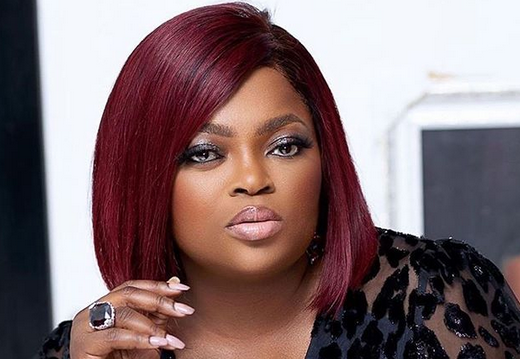 She was recently criticised for appearing unprepared on live TV to talk about her party’s blueprint for Lagos.

She is another famous Nollywood actress that has been nominated as a governorship running mate.

Dikeh has long been nursing a political ambition. She even declared that she will be contesting the 2023 election two years ago. 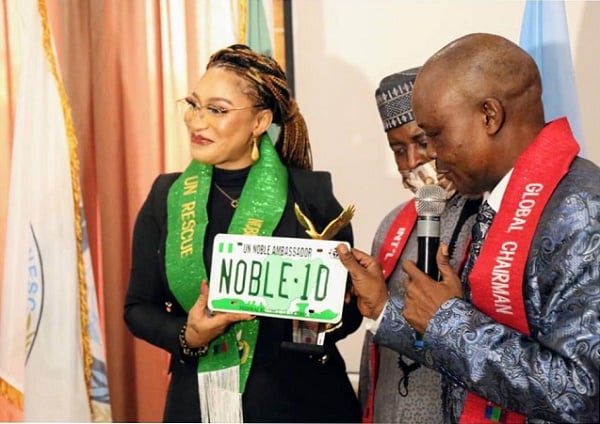 In June, she was nominated as a running mate to Tonte Ibraye, the governorship candidate of the African Democratic Congress (ADC) in Rivers state.

Femi Branch is an actor who is also contesting a political seat in the upcoming election.

Earlier this month, he was named the running mate to Tofunmi Ogunronbi, the 2023 governorship candidate of the National Rescue Movement (NRM) in Ogun state.

Ogunronbi stated that he picked the Ogun-born actor because he believed Branch would add more value to his candidacy. 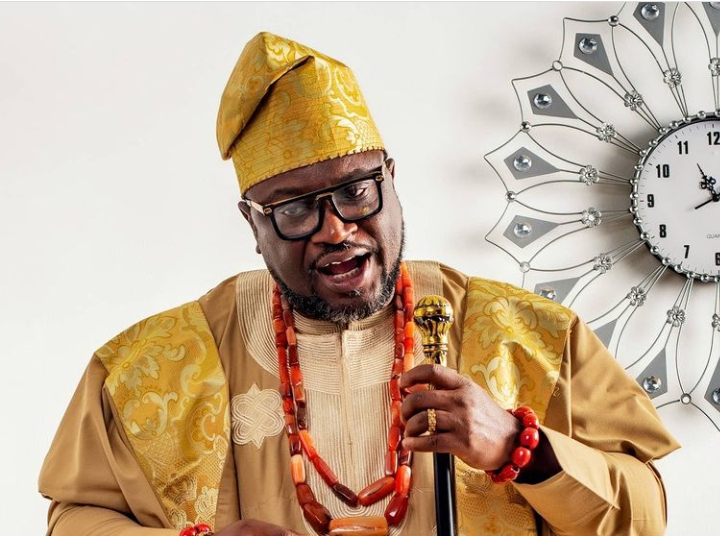 He also said the movie star has been vocal about bad governance and social injustice.

Tuoyo, ex-housemate of Big Brother Naija’s season 4 reality show, is contesting the position of member of the house of representatives.

He is looking to represent the Warri Federal Constituency on the platform of the All Progressive Grand Alliance (APGA) political party. 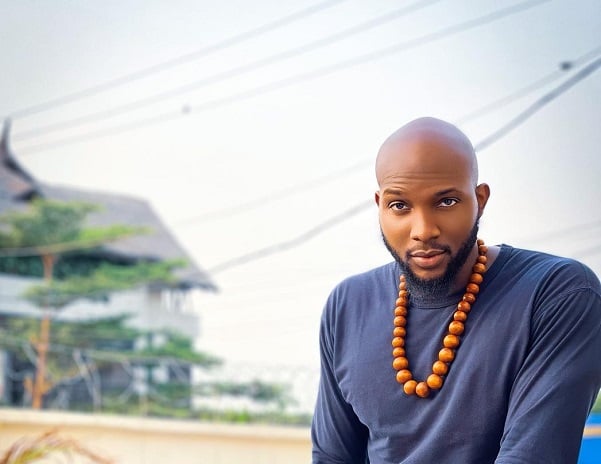 Early this month, he took to his Instagram to share his election flyer while making his political intention known.

Also joining the clique is Caroline Danjuma, the Nigerian actress.

She was recently unveiled as the running mate of Iboro Otu, the 2023 governorship candidate of the African Action Congress (AAC) in Akwa Ibom state. 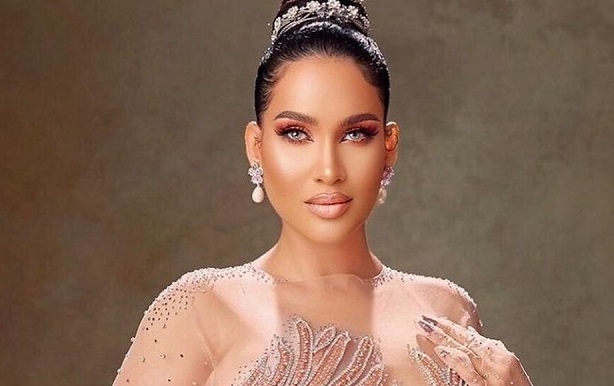 In a statement, the party said Danjuma was picked as a running mate based on her “exemplary life, love for humanity, leadership ability, and commitment towards the betterment of Akwa Ibom communities. “

‘I got arrested, lost my job, health benefits for lying about having COVID-19 on Facebook’