PHOTOS: ‘Buhari’ dog owner charged with breach of the peace

Joachim Chinakwe Iroko, the 40-year-old trader who was arrested for naming his dog “Buhari”, was on Monday, arraigned before a magistrate court, in Sango Ota, Ogun state.

The trader’s charge sheet held that he breached the peace of the community by writing “Buhari” on his dog and parading the animal in the Hausa section of Ketere market, Sango Ota.

“That you, Joachim Iroko ‘m’ (a.k.a Joe) and another still at large on the13th Day of August, 2016 at about 1730hrs at Ketere area Sango, in the Ota Magisterial District did conduct yourselves in a manner likely to cause breach of peace by writing a name BUHARI on a dog and parading same in the Hausa section of Ketere market Sango Ota and thereby committed an offence contrary to and punishable under section 249(d) of Criminal Code Laws of Ogun State of Nigeria, 2006″, the charge read in part.

Joachim however, pleaded not guilty to the charge filed against him.

His case was subsequently adjourned to September 19 after being granted bail to the tune of N50,000.

The accused had earlier claimed that he didn’t mean any harm by his action, maintaining that he named his dog “Buhari” due to his admiration for Muhammadu Buhari, Nigeria’s president. 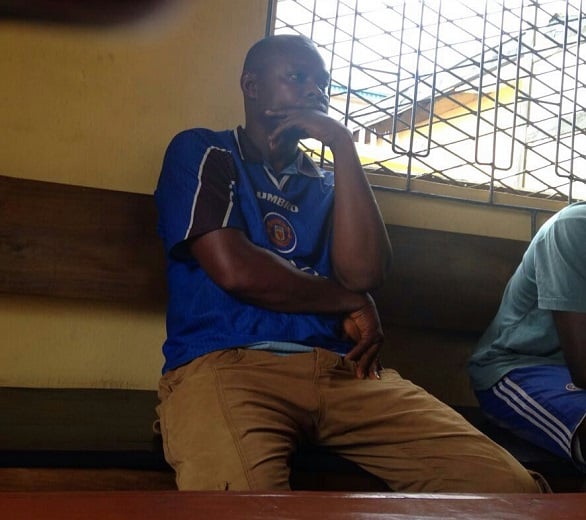 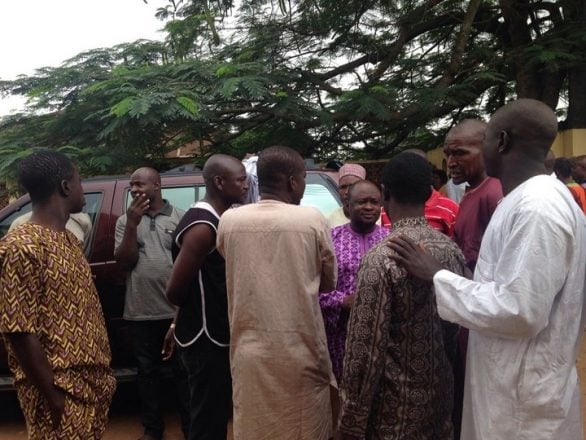 NNPC to set up oil and gas museum in Oloibiri