Brymo is ready to share his ‘organised chaos’ with the world

Brymo’s gift of words and melody is incontestable but his music career and industry trajectory have been an organised chaos for several years.

The singer has had an overdose of setbacks but he manages to continuously hop across each hurdle.

Brymo’s career has been more topsy-turvy than a rollercoaster but the Ara singer keeps trudging along, like one who didn’t just get scathed. 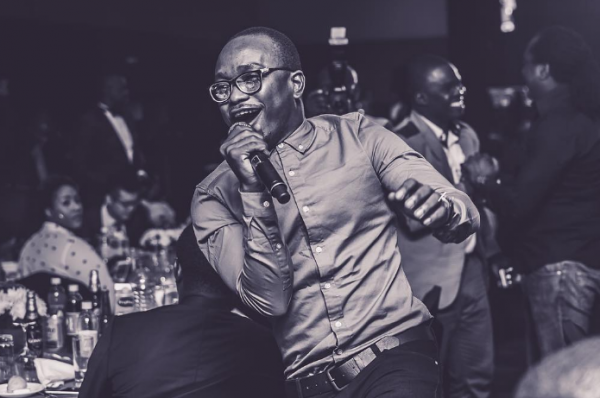 He once appealed to his own fans to stop crying on his behalf. Brymo said he was content with all life had given him, and assured well-wishers that there’s been an upward spike in the yield of his craft.

“So I feel like over time things will only get better. So if anybody is feeling like Brymo is not getting as much as he should, I beg them to please calm down. There’s no problem.

“Let’s keep moving forward. I think progress is more important. Success is actually not a destination, it’s a journey,” he had said. 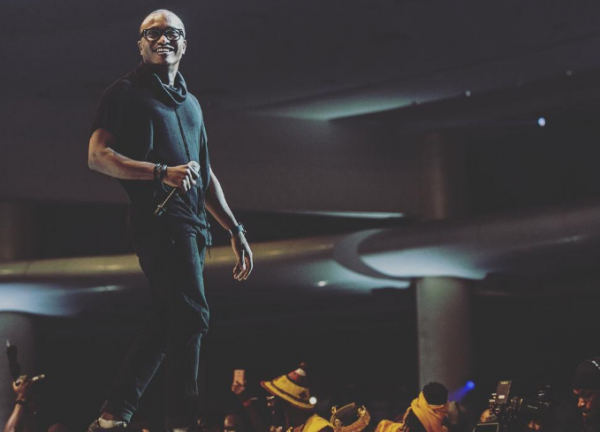 From surviving a career-threatening legal squabble with Chocolate City, the singer released two albums that were arguably classic, then became a Twitter villain.

Brymo, who once said his music career ended in 2013, at some point, drew the ire of Twitter by saying, “when I die, I’m going straight to hell”.

The architect of Klitoris was taken to the cleaners and back by Nigerians on social media.

He’s never been politically correct, never jumped aboard any bandwagon, never enjoyed the perks of the game as much as he should, and he hasn’t till now, any intention of going commercial.

The singer has always been aware of his lane and sound. He has stuck to both like moth to flames.

“I am an artist first before I’m a businessman. So the passion and drive to create music like great people I used to listen to when I was younger, that is what’s pushing me. And every single time I grab a pen to write a song, I’m trying to write a song that’s better than the song I wrote before. So that ideology sort of creates a behavioral pattern for me that I must constantly adhere to,” Brymo recently told TheCable Lifestyle when he sat down to share his music-making process, the flawed structure of the industry and his lack of a godfather.

But his organised mess thrives still, in spite of all. And now, he wants to share with the world.

The alternative soul/R&B singer who belongs in the league of Asa, Nneka, Cobhams, to name a few, is gearing up for his first major concert, as headlining act. 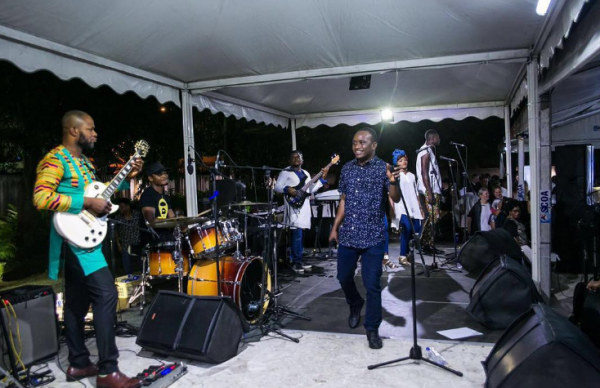 Brymo, an unapologetic recluse, wants to connect better with fans through a concert tagged ‘Organised Chaos’.

The singer/songwriter will entertain fans at Freedom Park, the de facto venue of Afropolitan Vibes.

Brymo’s band, The Lagos Touts, and other yet-to-be-named performers will join him at the iconic venue on May 1.

Okagbue, Okike… where are Gulder Ultimate Search past winners?

ICYMI: The new Doctor Who is Jodie Whittaker — first woman in the role