Legendary artiste Bongos Ikwue was famous between the ’60s and ’80s, churning out iconic songs such as ‘Cockcrow At Dawn’ and ‘Otachikpokpo’.

Now his daughter is walking in his footsteps with her venture into the music world.

The Indie singer and songwriter has unveiled her debut 12-track album entitled ‘Broken to Peace’. 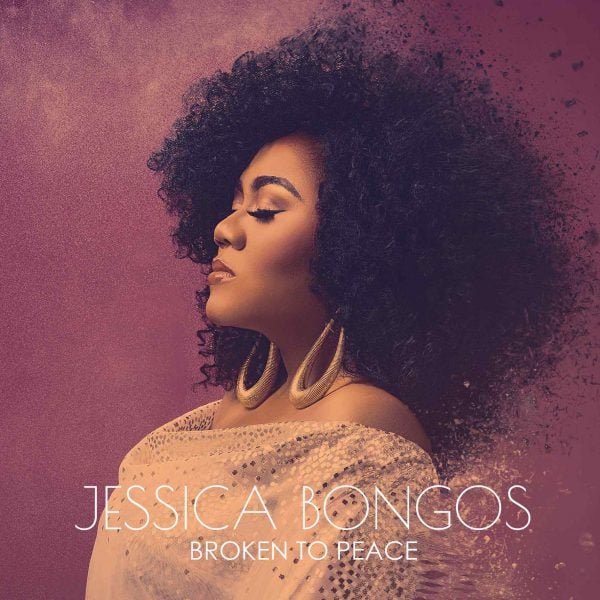 ‘Broken to Peace’ is an eclectic mix of soul, jazz, blues, highlife, and alternative music. All the 12 tracks were produced and mixed by Atta Lenell Otigba except for track 1 which was produced by Tay Iwar. 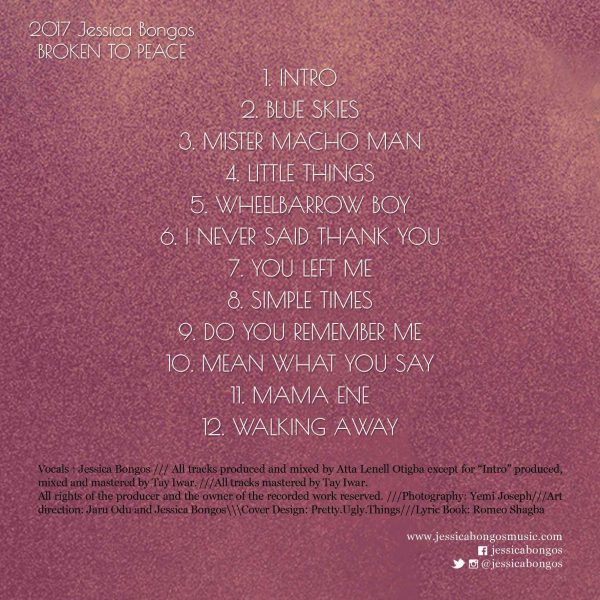 The 34-year-old in July 2014 released her debut 5-track EP entitled ‘Unscathed’. It was produced by Atta Lenell.

By December 2015, Bongos was placed on Spinlet’s ‘Sound of 2016’ list, featured alongside other Nigerian breakout artists, including Kiss Daniel, Adekunle Gold, and Tekno.

The Abuja-based independent artist officially started singing with her father in 2006, recording backing vocals on a few of his songs. She decided to step out on her own as a solo singer in 2013. That same year, she released her debut single, ‘You Left Me’.

According to the singer, her sound can be described as neo-pop soul with a unique raspy, sultry vocals described as “intriguing to listen to” and that they “blend well with her stories of love and heartbreak”. 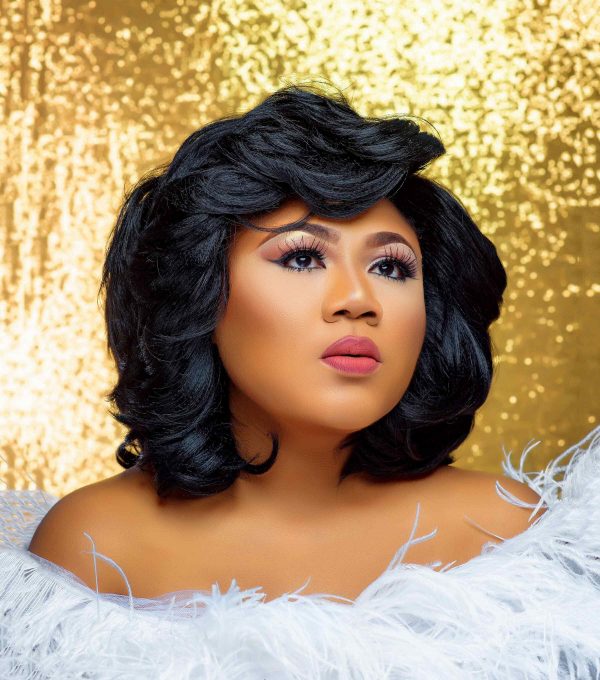 A graduate of international development from the University of Liverpool, Bongos said she was constantly exposed to music. 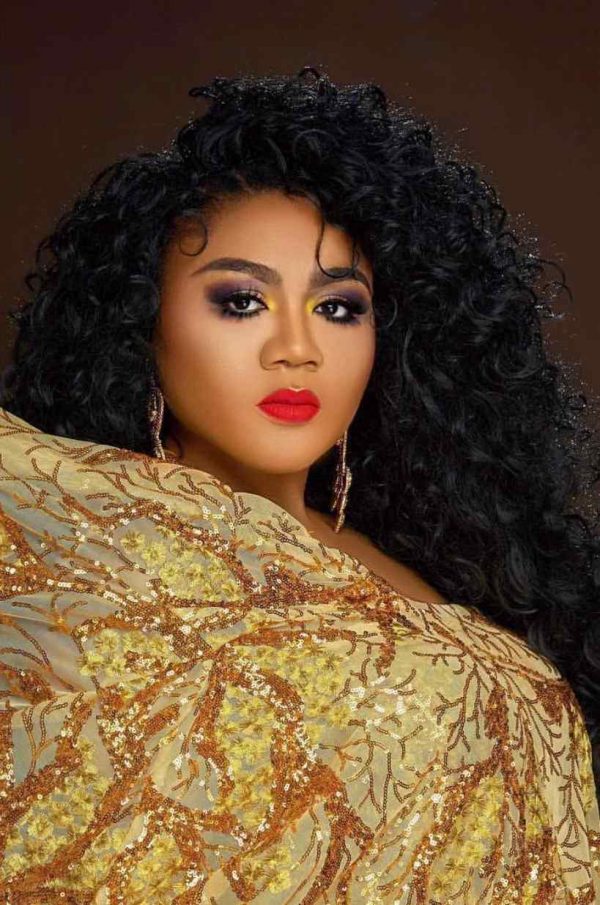 Growing up with a musician as a father, he often gathered the family around in the living room to play his guitar, urging them to sing songs, she said.

“Music touches the deepest part of my soul. It is to me, the most beautiful artistic expression of feelings that people can relate to on a daily basis.” 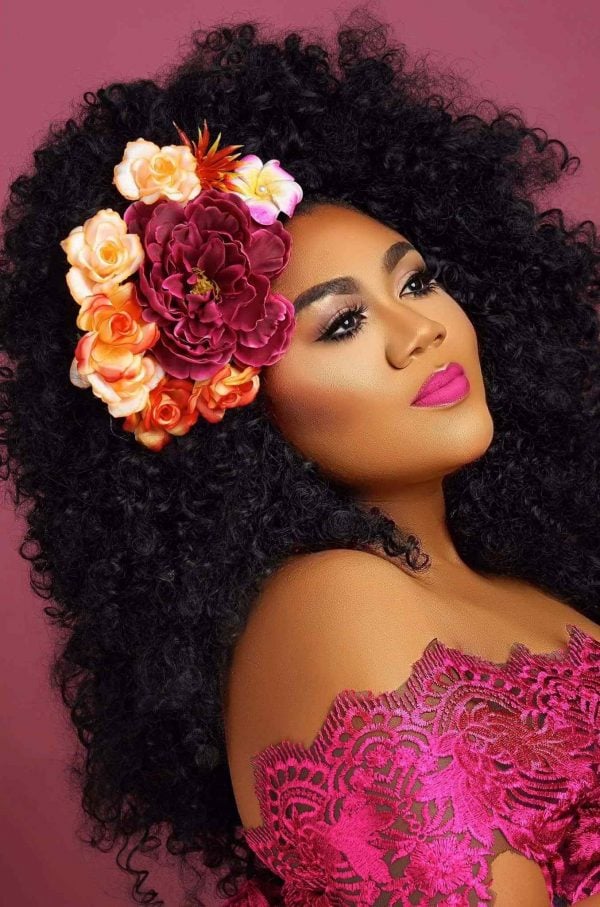 Bongos said the composition of her music is inspired by a variety of genres such as old-school Motown, soul, R&B, jazz, gospel, alternative, and country music.