‘Man of God’, a movie directed by Bolanle Austen-Peters, is set for its Netflix debut on April 16.

Loosely based on the biblical prodigal son’s story, ‘Man of God’ is centred around a man who forsakes his harsh religious upbringing to live his own life but his soul remains caught between the world and the faith he left behind.

The movie was produced by BAP Productions, a company owned by Austen-Peters, James Amuta and Joseph Umoibom.

On Saturday, the movie was premiered at the Terra Kulture Arena, and was followed by an after-party with the cast, crew and celebrity guests dressed in outfits themed ‘Heavenly Glam’.

Although ’93 days’ and ‘The Bling Lagosians’ are available on Netflix, ‘Man of God’ will be Austen-Peters’ first Netflix original.

Here are pictures from the premiere of the movie. 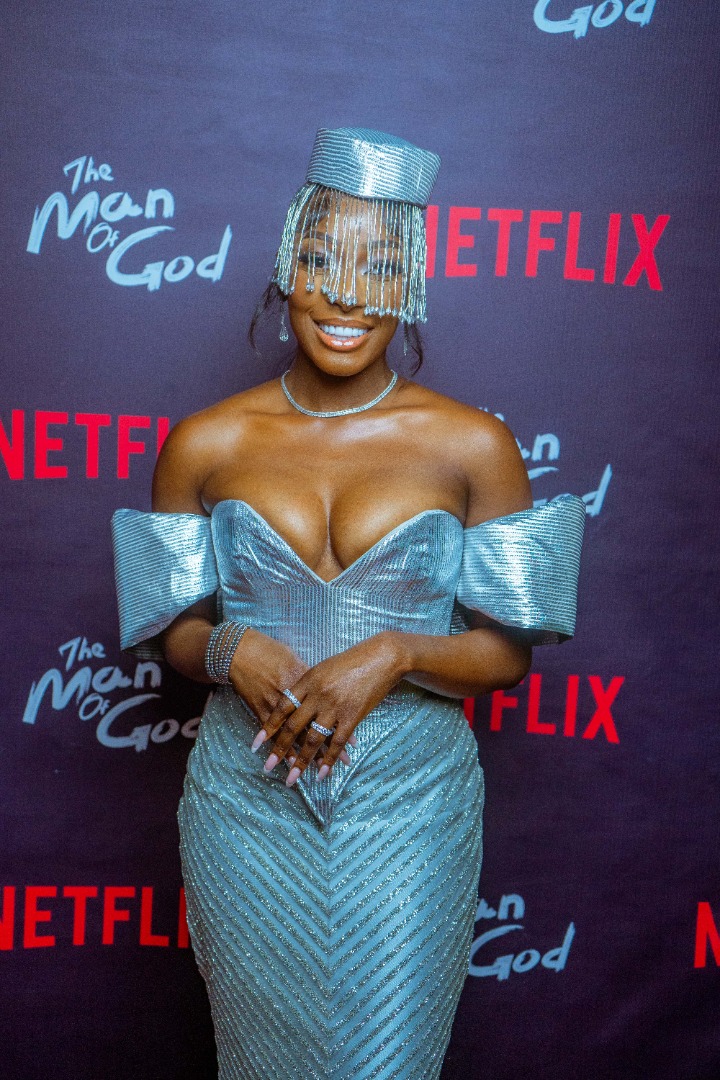 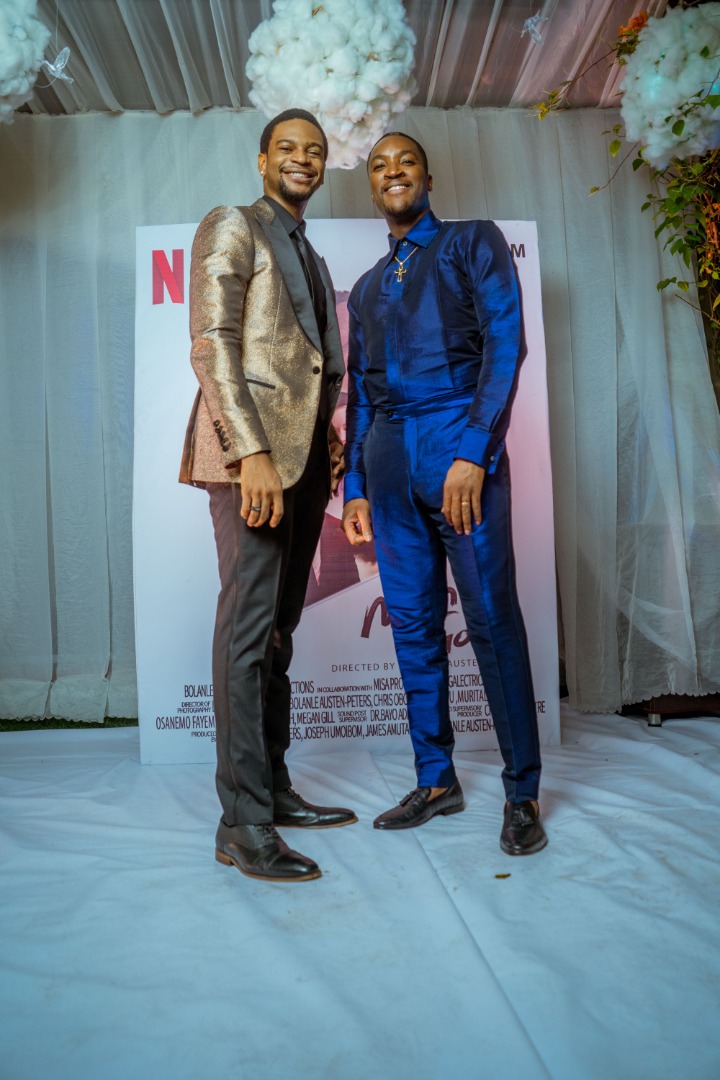 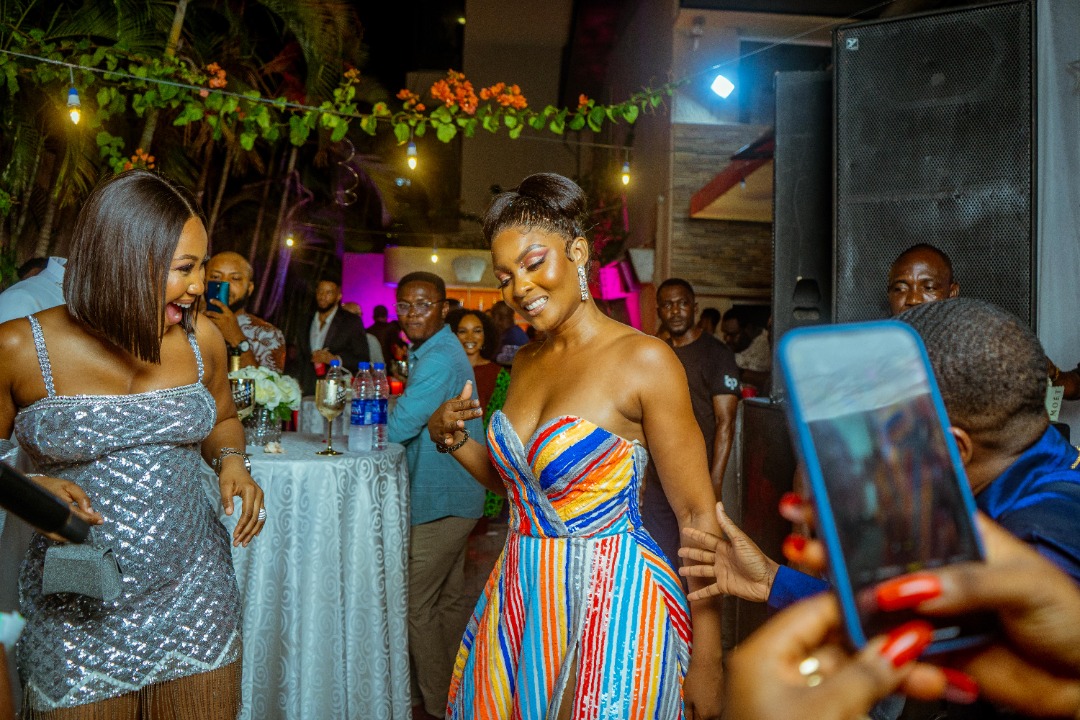 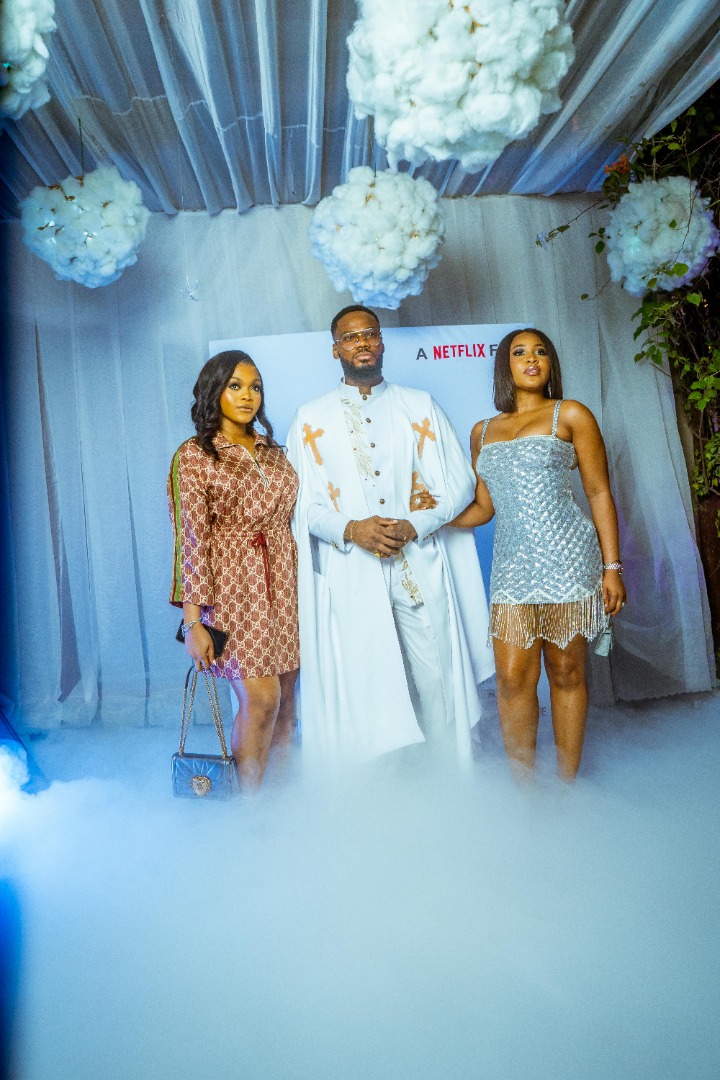 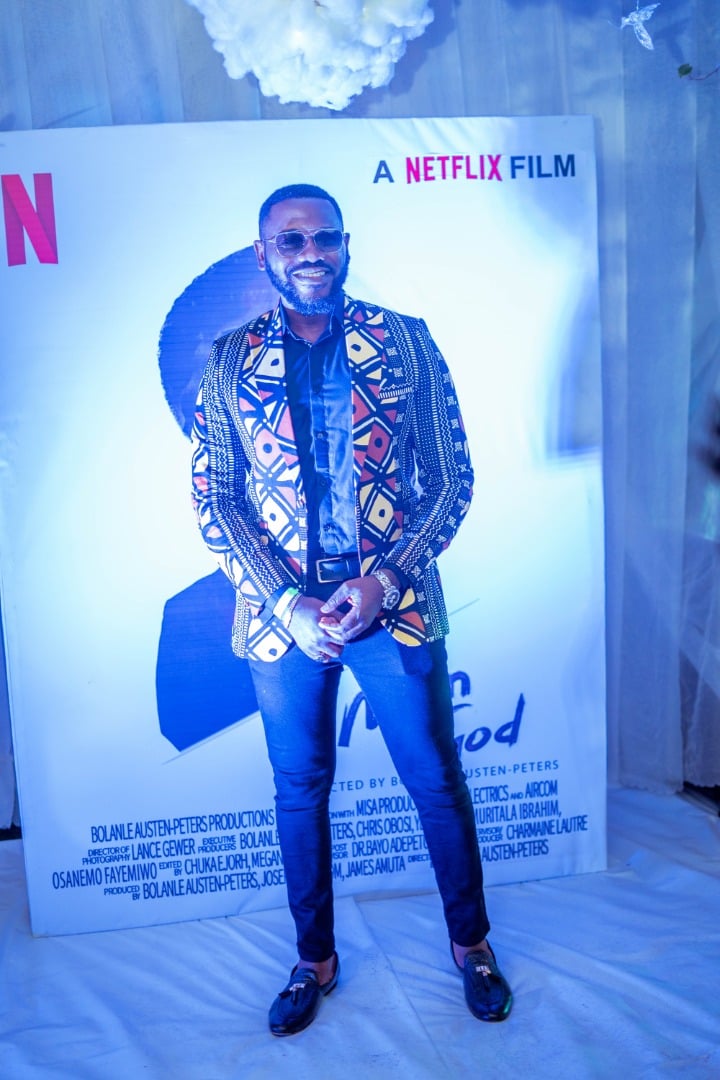 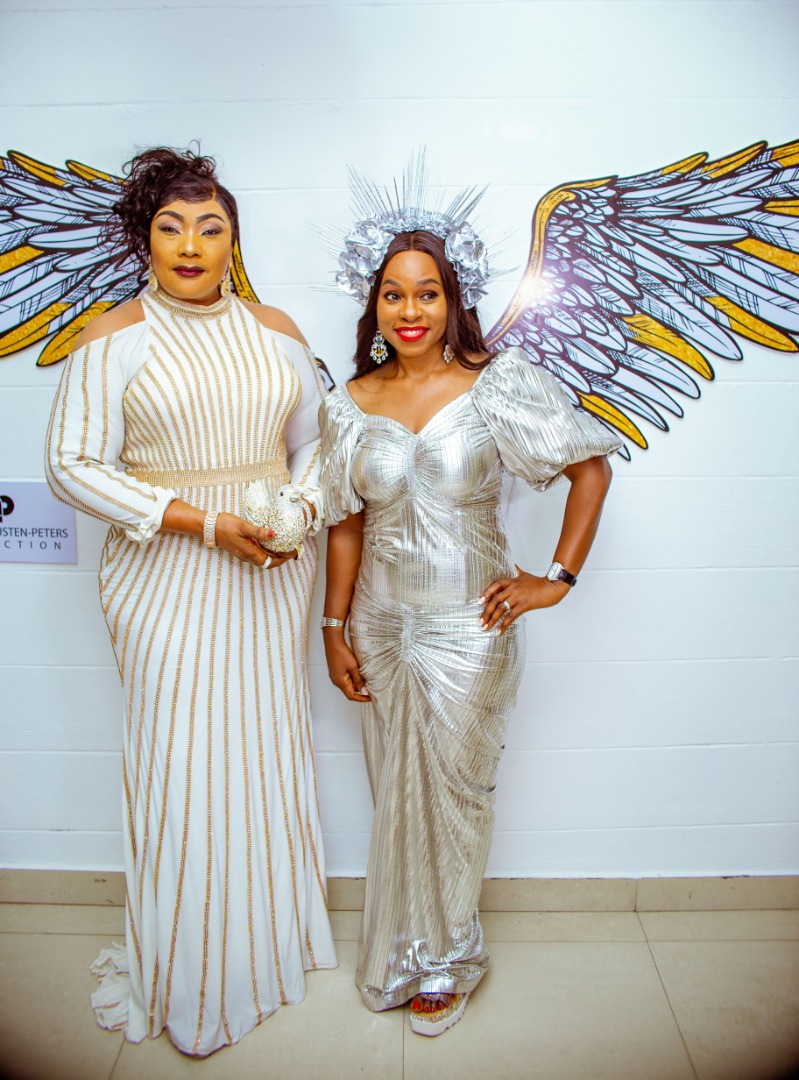 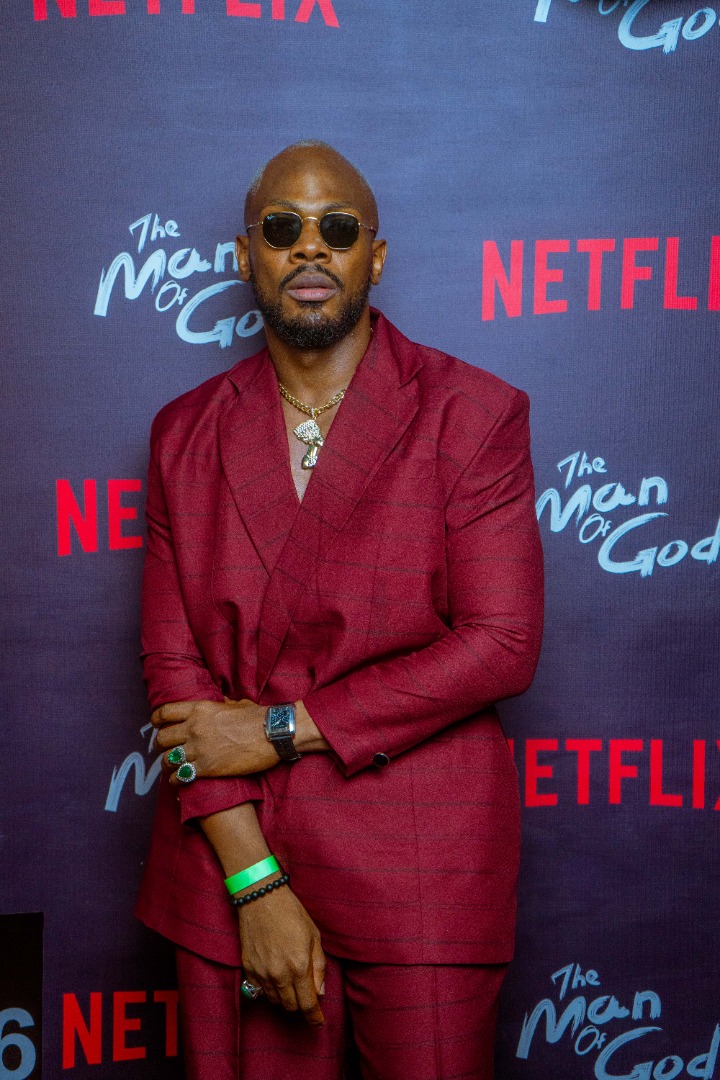 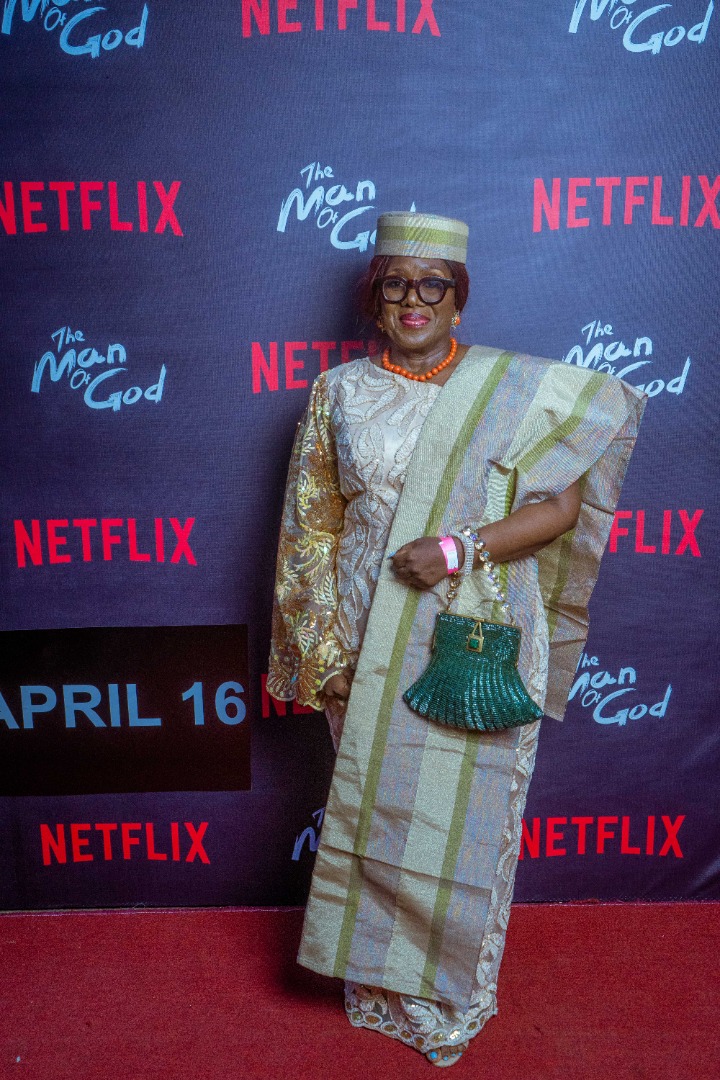 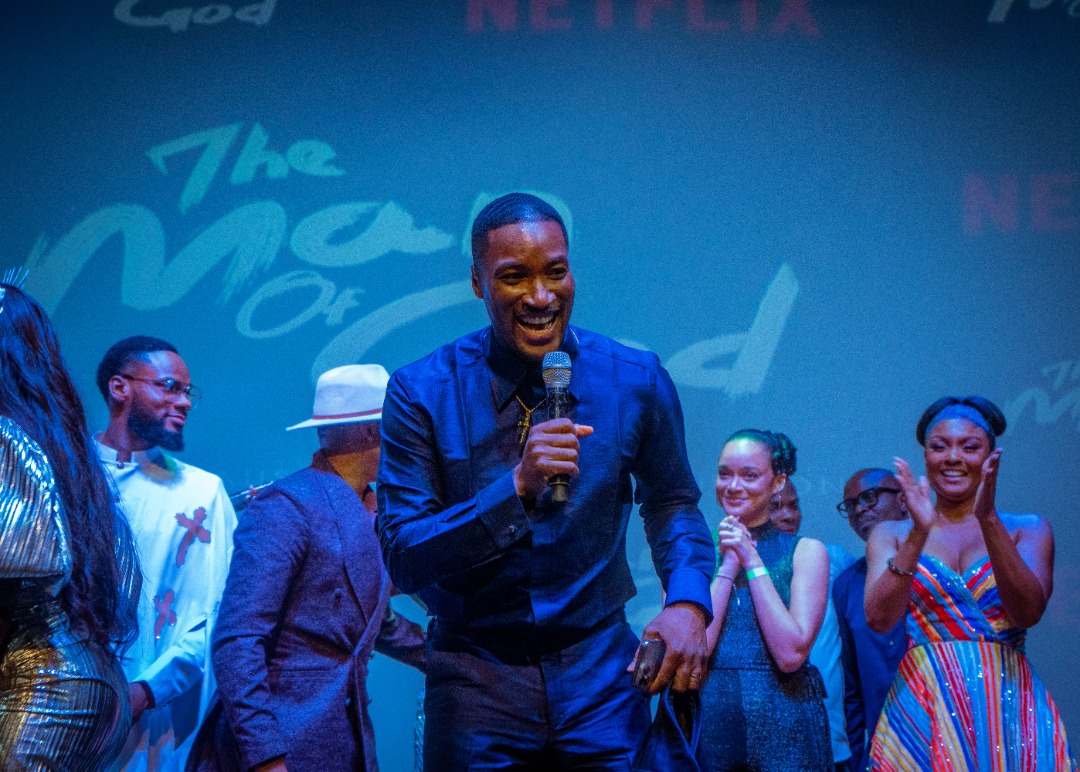 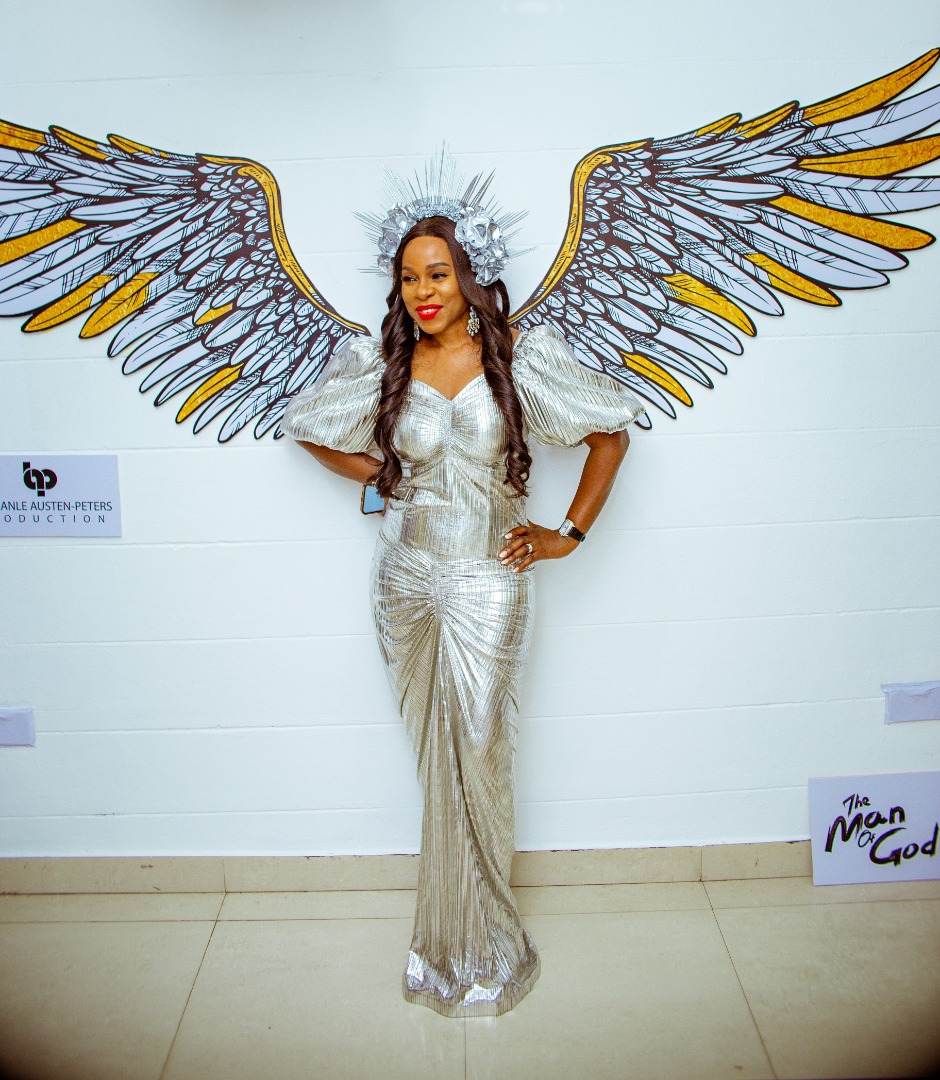 The Ghost and the Tout, Deadpool 2… 10 movies you should see this weekend