Bisola Aiyeola, actress-singer, has been presented with an SUV for winning the 2018 African Movie Viewers Choice Awards (AMVCA) trailblazer category.

The entertainer received the GAC Trumpchi GS8 on Friday at the headquarters of Multichoice Nigeria, Victoria Island, Lagos. 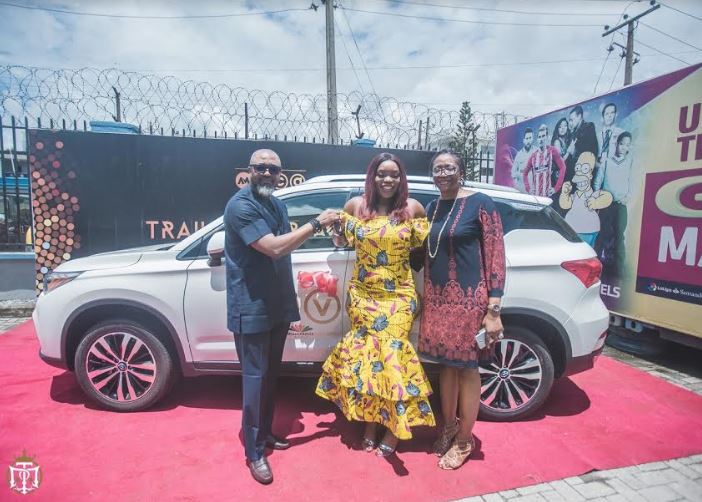 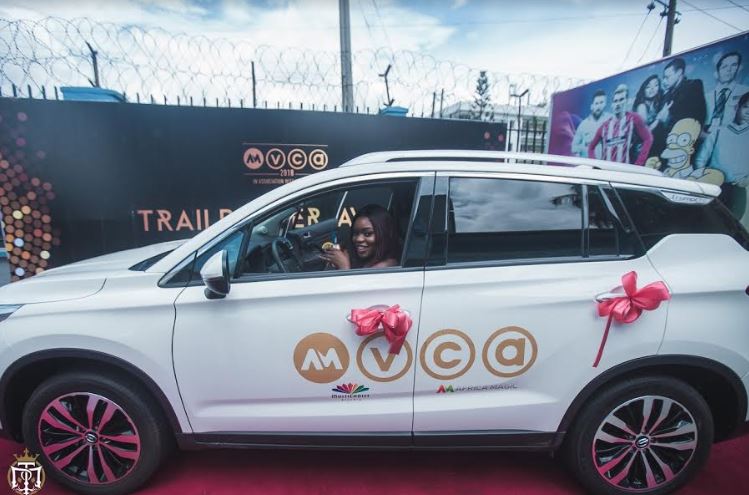 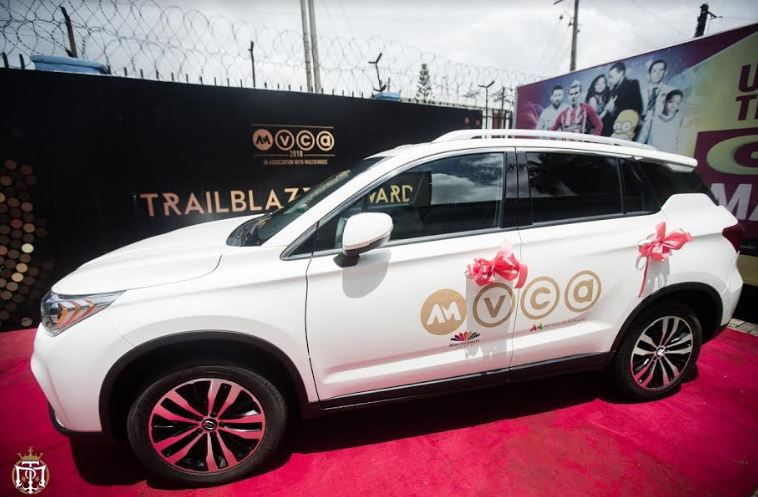 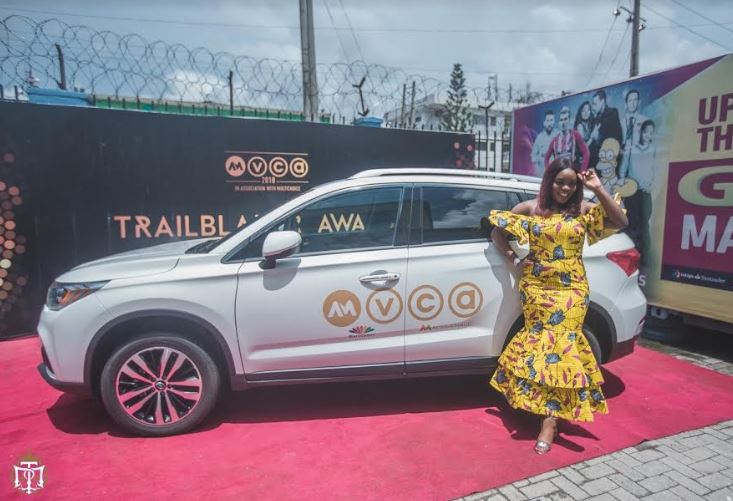 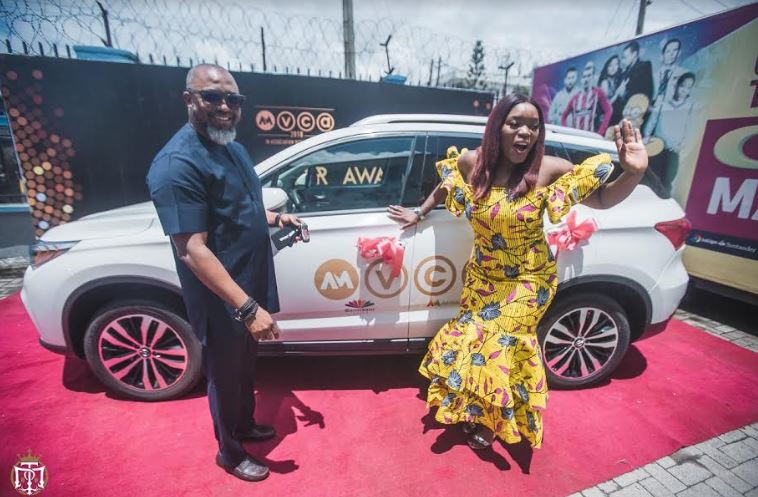 Aiyeola, who lost the 2017 Big Brother Naija reality show to Efe Ejeba, screamed in disbelief when she received the trailblazer award on September 1.

After shrieking and jumping for joy, she apologised to the audience.

“Please, you people should not curse me, I did not know I was going to win this,” she had said.

“I thought they will nominate me next year or next two years.”

The AMVCA trailblazer award is given to an actor who was outstanding in the previous year.

Somkele Iyamah won the award in 2017 while Kemi Lala Akindoju was the 2016 recipient.

Weeks after winning the award, Aiyeola told TheCable Lifestyle that she wished her baby daddy were alive to see her receive the recognition.

She said Malcolm Olanrewaju, her daughter’s father, was one of those who watched her career take shape.

“Well, it’s been a sad week for me but I’m also happy that I’m winning this,” she told TheCable Lifestyle.

“It’s not just for me it is for my family, it is for people who have watched me grow and also those that have seen my journey.

“Notwithstanding it would have been beautiful if he (Malcolm) was around to see that I have won this because he knows a bit of the journey that I have been on but I’m sure he’s smiling down.”