The electronic dance music movement may just be the next genre to put Nigerian artistes on the global scene after Afropop and Afrobeats.

BankyOnDBeatz is in the front row of the movement and he’s proving his mettle with each body of work.

He’s been called one of the leaders of the new school sound, and justifiably so. 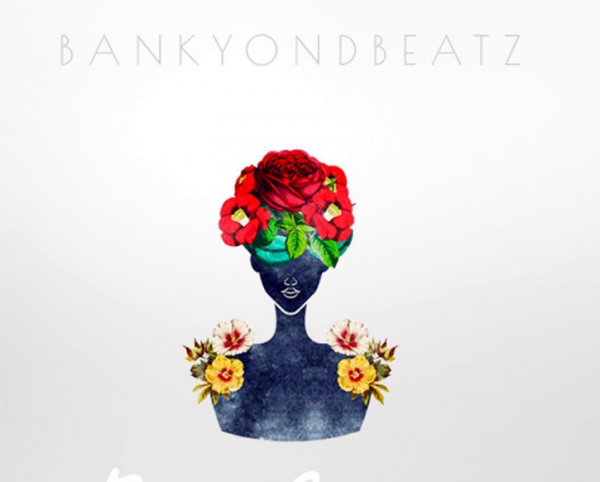 Fuego Senoras is both proof and justification.

And it wasn’t any mediocre, average collection of songs neither was the singing half-arsed.

Those with the ear for good music will find it a delightful bowl of different genres. 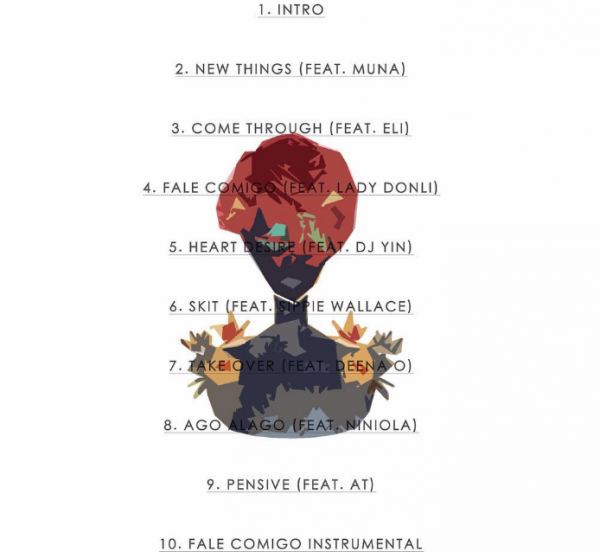 Entitled ‘Fuego Senoras’, it was the real deal but many slept on it.

The 10-track project was a sequel to his first major effort, ‘Legendary Reflections’ which was released in 2015.

He has since worked with Reminisce, BOJ of DRB Lasgidi, Flowssick, Rayce, among others.

The producer who’s slowly carving a niche for himself says he’s currently focused on working, recording with DJ Yin – to build her catalogue and fully launch her music career.

His plate is full, but most of the contents are DJ Yin’s work.

“I want to concentrate on Yin’s album for now,” he recently told TheCable Lifestyle.

Bankole says his father influenced his style of music “because he loved almost all the genres of music”. 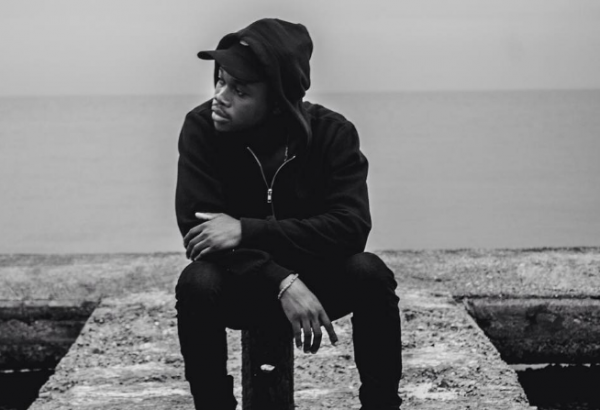 This appreciation of all genres, he says, gave him an understanding and love for all sounds – provided it is good music.

But at this point in time, it’s all about EDM.

“Yes I would like to push out like six or seven singles and my target is people that listen to EDM music, right now that is what I want to focus on for now because I think I have done a lot of rap, R&B, soul music, and I feel I actually need to explore, get new fans, new supporters and get my music to go worldwide, not just Africa,” he said. 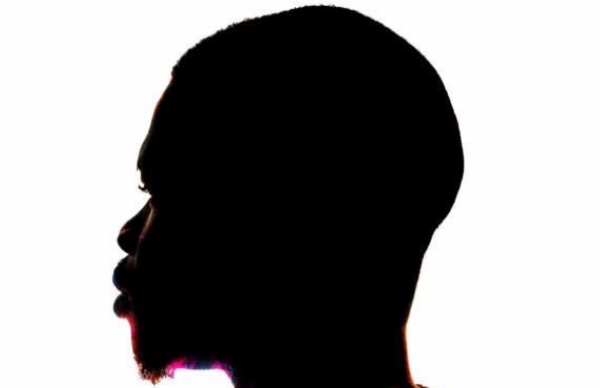 The producer has a connection with the ladies but none – at the moment – matches the one he shares with DJ Yin.

Together – and with the backing of a good team – they have the potential to make timeless music and start something new, he appears to believe.

“We are not looking at getting attached to any music label, we just want sponsors,” he said.

To BankyOnDBeatz, music means everything and he’s keen on letting the world know how good he is at creating sounds.