Death, they say, is inevitable. The loss of several great talents in the Nigerian entertainment industry is one of the issues that defined the year 2021.

From Rachel Oniga to Sadiq Daba, Nigerians watched, helplessly, how some of their favourite celebrities died one after the other in the outgoing year.

Below are 10 notable celebrities who passed away in 2021. 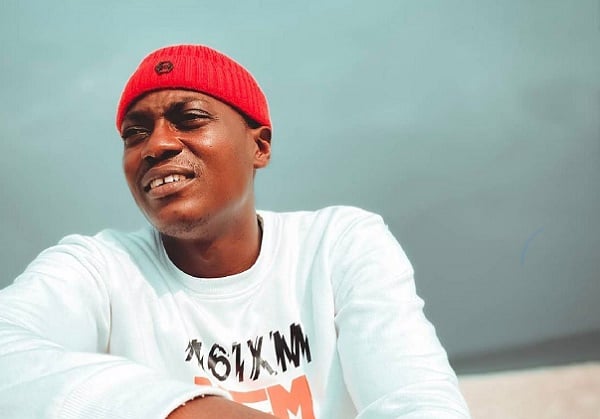 When news first broke that Sound Sultan was diagnosed with throat cancer, many struggled to come to terms with it.

The musician, born Olanrewaju Fasasi, also downplayed the rumours and promised “to tell my story by myself.”

But he didn’t live to tell his story. The multi-talented artiste died from lymphoma — a type of blood cancer that starts in the white blood cells.

As expected, tributes poured in from Nigerians, his colleagues,  Orji Kalu, President Muhammadu Buhari, Baba Dee, his elder brother, and a host of others.

The rapper was eventually buried in the US and his death was one of the most-discussed issues for the year. 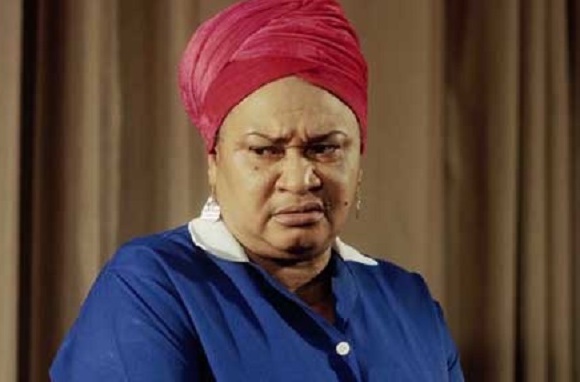 A top-notch actress who knew her onions, Oniga dazzled the screen of movie lovers for years until her shocking death.

Her demise elicited touching tributes from her colleagues and various groups. Oniga’s illustrious journey came to an end when she was buried on August 27.

However, her heroics has continued to fetch her commendations while her death also dominated conversations for 2021. 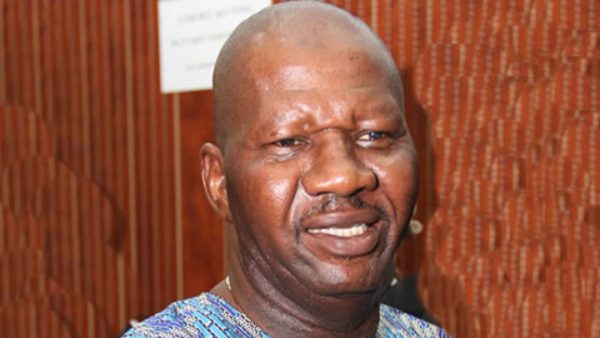 On numerous occasions, the comic Yoruba actor was a victim of death rumours on social media due to his health challenges.

But on November 22, Baba Suwe, born Babatunde Omidina, finally bid the world farewell, after a long battle with an undisclosed illness.

His ordeal with the National Drug Law Enforcement Agency (NDLEA) also took centre stage again until his eventual burial at his home in the Ikorodu area of Lagos state. 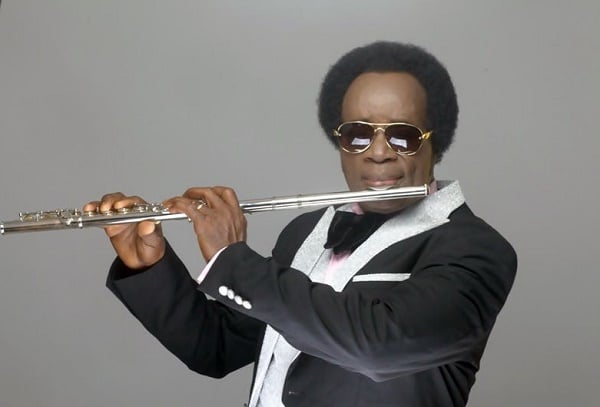 In August, a report of the death of Victor Uwaifo sent the social media platforms into a frenzy.

Uwaifo, better known as ‘Guitar Boy’, passed on after battling an undisclosed illness.

Fans, music lovers, and several others including, Adams Oshiomhole, ex-governor of Edo state, penned glowing tributes to celebrate his legacies in the country’s music landscape.

Godwin Obaseki, Edo governor, also immortalised the writer, sculptor, and instrumentalist by naming a newly built creative hub for music and filmmaking in the state after him. 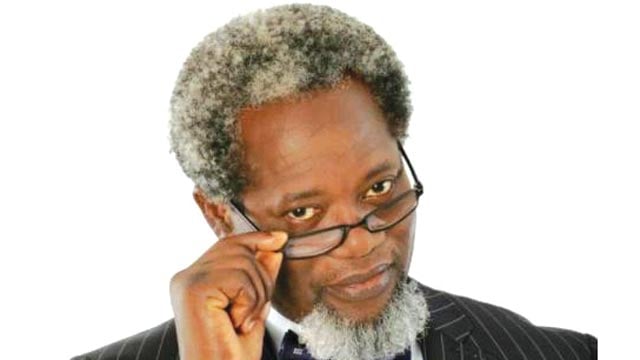 Victor Olaotan, the ace actor, died in August after a prolonged illness caused by a ghastly road accident in 2016.

Olaotan was popular for his role as the lead actor of ‘Tinsel’, the popular Nigerian soap opera. But the 2016 accident left him battling for his life — including soliciting financial aid.

His death came as a shock to many movie lovers who witnessed his heroics on the screen during his heydays. 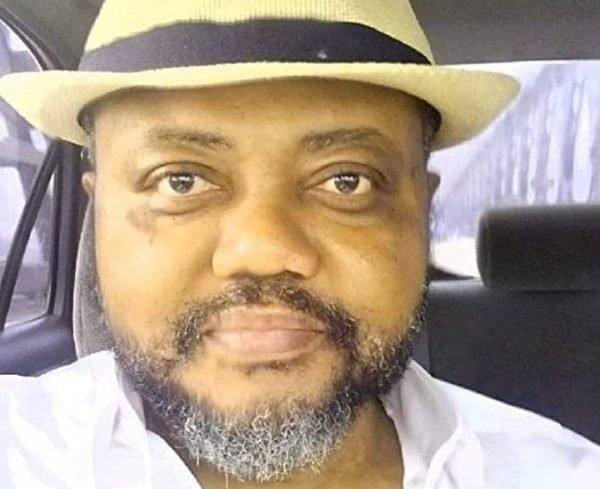 The dust over the news of Victor Olaotan’s demise had yet to fully settle when that of Prince Ifeanyi Dike, another movie star, surfaced.

Dike, who was the board of trustees (BoT) chairman for the Actors Guild of Nigeria (AGN), died of a brief illness on August 27 — the day Oniga was buried.

Abubakar Yakubu, national secretary of the AGN, had described the multiple deaths within that period as “devastating”.

“You can imagine how these things happen! Today, we buried Rachel Oniga. Victor died too. Just as we’re trying to get over that, Ifeanyi Dike followed. It’s a very devastating moment for all of us,” he had said. 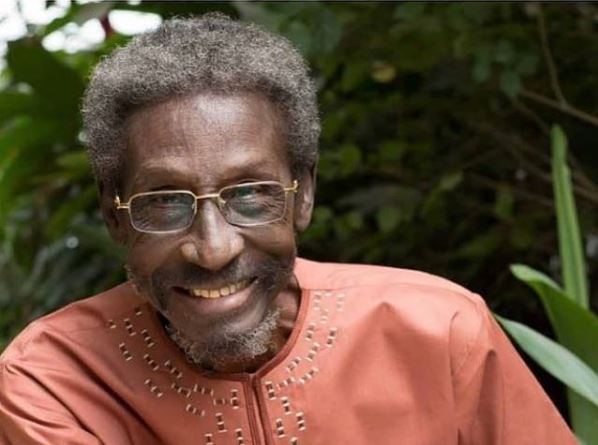 Sadiq Daba, the actor-cum-broadcaster, died in March at Lagos state university teaching hospital (LASUTH) where he was undergoing treatment and was buried a few hours later.

Just like his colleagues who passed away, tributes greeted his death while he was among the most-searched topics in Nigeria on Google for the period. 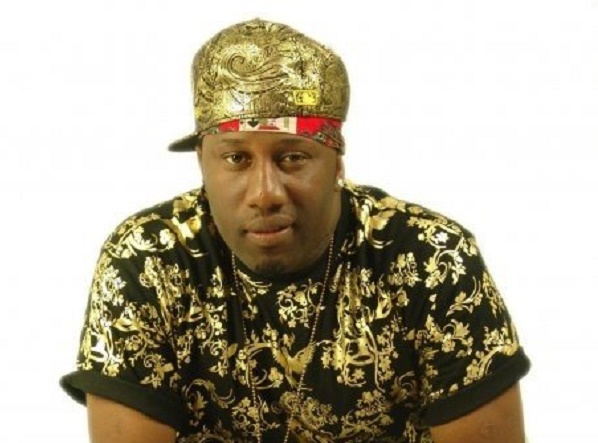 Asuzu, who became popular after starring in ‘Rituals’, the Nollywood classic, slumped and died on January 26. 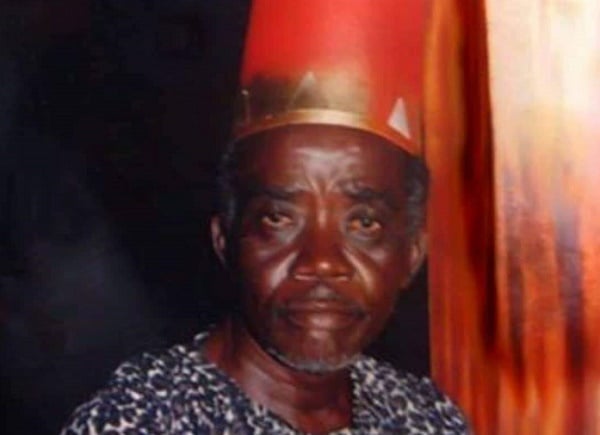 Like Asuzu, Dan Nkoloagu, the veteran Nollywood actor, died in January. He was 83.

Nkoloagu was renowned for playing native doctors in Nollywood films. 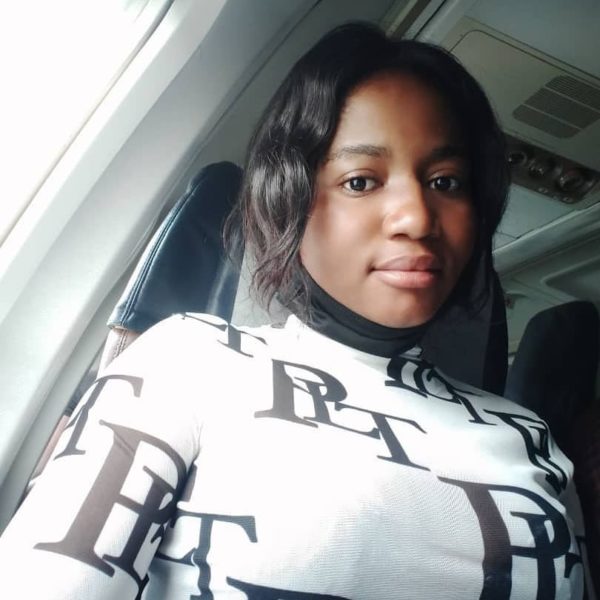 The death of Ada Jesus, the comedienne, was one of the issues that left tongues wagging for long in the outgoing year.

The entertainer died in March after a protracted battle with kidney disease.

But her initial face-off with Rita Edochie and Odumeje, the controversial Onitsha-based clergyman, made her death a subject of interest.

Rita and Odumeje came under fire after the comedienne’s death, prompting the actress and clergyman to issue threats as well as warnings to their critics.

Ada Jesus was buried on May 28.