Baba Ijesha, the embattled Nigerian actor, has arrived at the special offences courts in Ikeja, Lagos state for his trial on the allegation of sexual assault.

The 48-year-old was arrested and detained by the Lagos police after he was alleged to have sexually molested a 14-year-old girl, who is a foster child to Comedian Princess.

The actor is being tried on a six-count charge which includes sexual assault by penetration, indecent treatment of a child, and sexual assault. 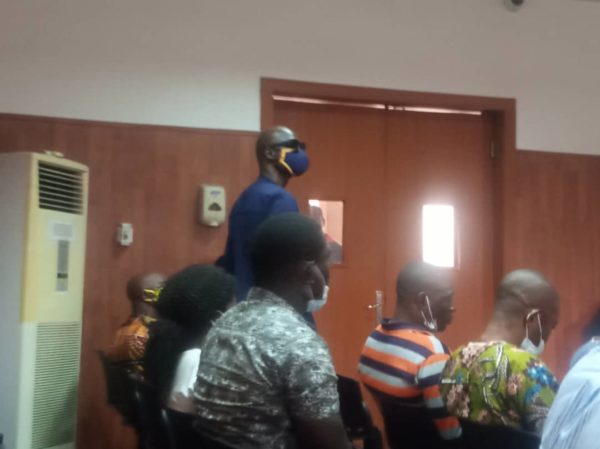 In June, the movie star was granted bail in the sum of two million naira.

His trial for the alleged offences is expected to last between July 26 through 27 and 28 respectively.

Baba Ijesha arrived at the court at about 9:30 am on Monday in the company of his friends.

Also in attendance at the court include Comedian Princess and Iyabo Ojo.

Yomi Fabiyi, who strongly campaigned for Baba Ijesha’s bail application, is yet to arrive at the court as of the time of this report. 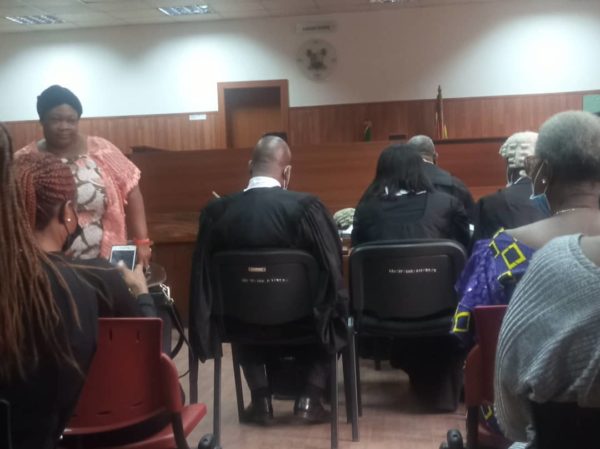 Fabiyi had earlier hailed the decision of the court to grant Baba Ijesha bail, describing it as a victory for the rule of law.