‘I love you poo’… When autocorrect gets you wrong, leaves you red-faced

Almost everyone has had an embarrassing story of how autocorrect conveyed an unintended message.

Athough autocorrect is built to serve as a helper, it has betrayed the best of us and left many looking like illiterates who are unable to spell.

Earlier versions of Android and Nokia devices used the T9 dictionary which had a function of suggesting alternative words as opposed to changing the word outrightly.

Alfred Emeka, a student union executive of a popular tertiary insitution shared with TheCable Lifestyle his embarassment when he was corrected by autocorrect.

Emeka said he intended to write “Honorable Speaker” in a text message but autocorrect took it upon itself to change it to “Honorary Speaker.”

He was forced to ditch the chat and immediately put a call through to the individual on the other end of the chat – and explain.

Many Nigerians and smartphone users around the world, find themselves in this boat, especially when in a hurry to type a message.

James Salawu, a student and iphone user, narrated his unfirtunate ordeal in the hands of autocorrect.

He said: “I called another dude ‘baby’ when it should have written ‘Baba’. It was very traumatising. I typed ‘boo’ and it changed to ‘poo’. Another time I typed ‘me’ and it somehow turned to ‘meow’ after I hit send.”

The embarrassing scenarios have become commonplace to the point that a website – damnyouautocorrect – has been opened to share experiences of affected persons.

Here are some hilarious examples of autocorrect errors. 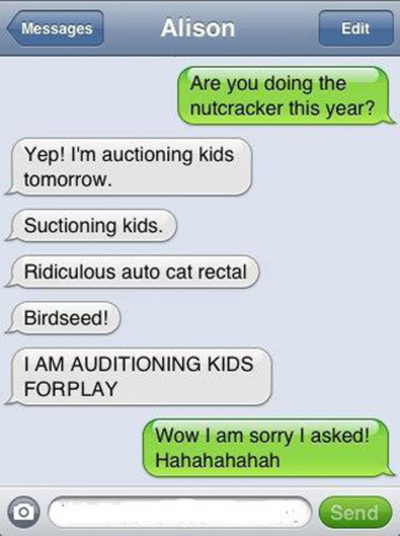 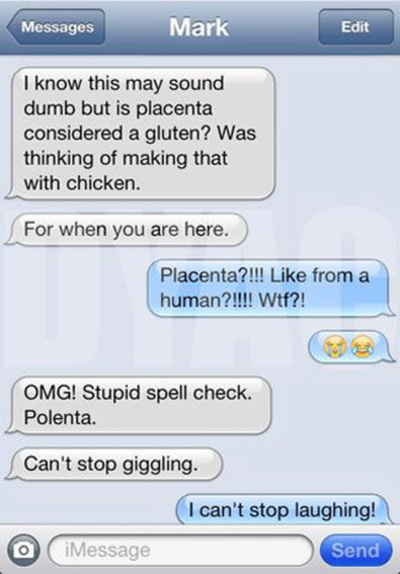 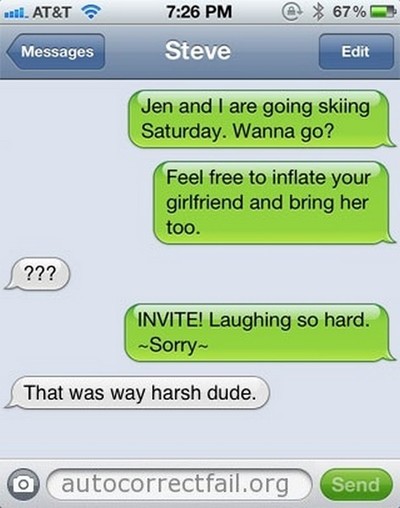 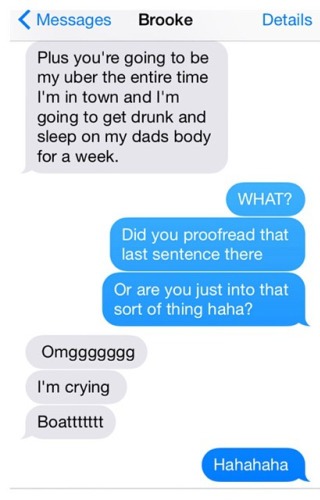 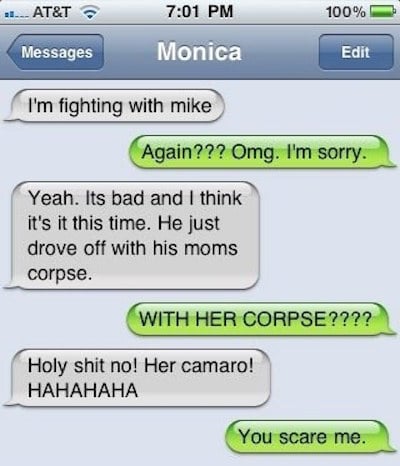 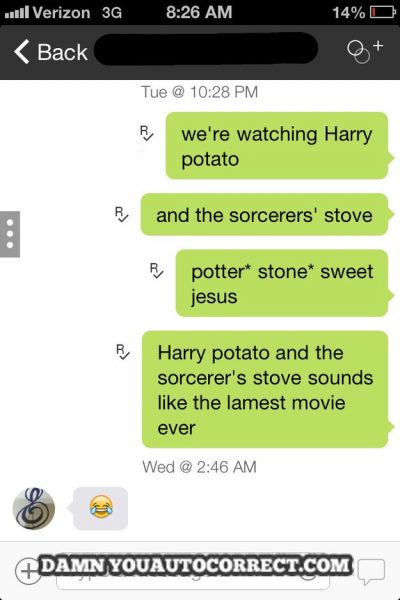 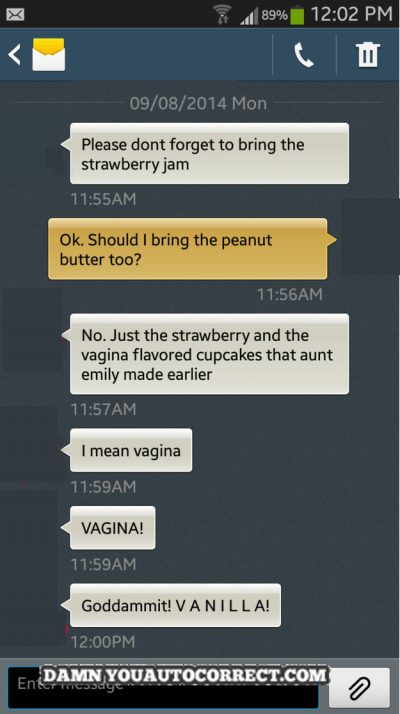 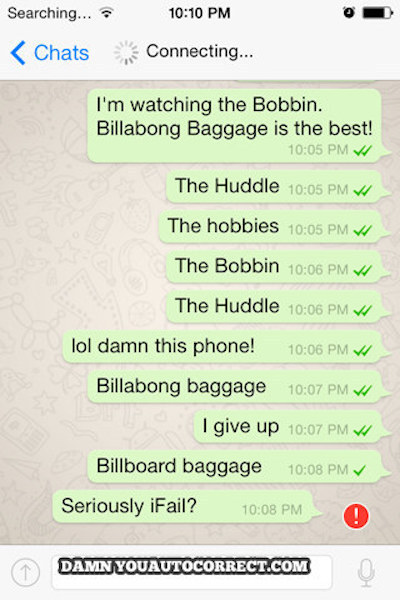 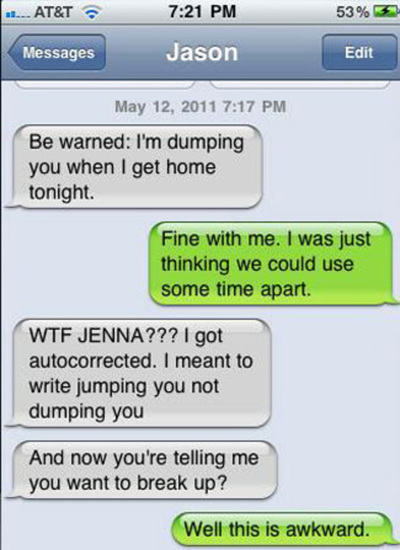 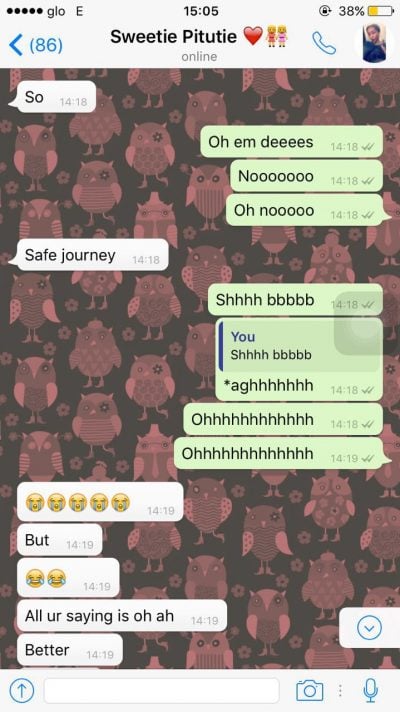 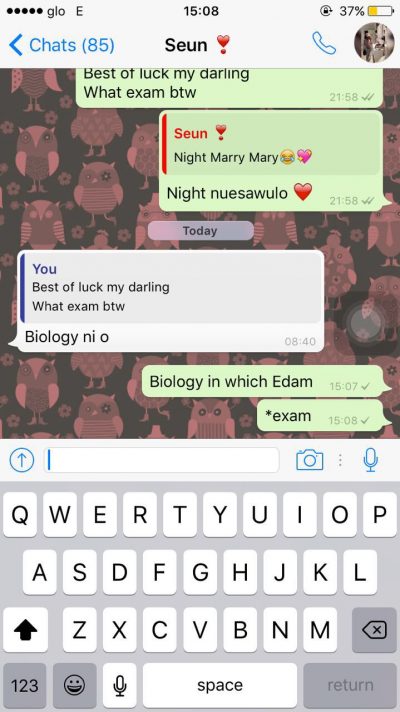