Aliyu, son of Atiku Abubakar, former vice-president, and Fatima, daughter to Nuhu Ribadu, ex-chairman of the Economic and Financial Crimes Commission (EFCC), are set to tie the knot.

TheCable Lifestyle gathered that the wedding ceremony will take place in Abuja on Saturday.

Fatima is one of Ribadu’s five children and a friend to Hanan, President Muhammadu Buhari’s daughter.

Aliyu, on the other hand, is a politician, banker and director of Priam Group, a company owned by his father.

The union comes despite the perceived political differences between the two prominent persons from Adamawa state. 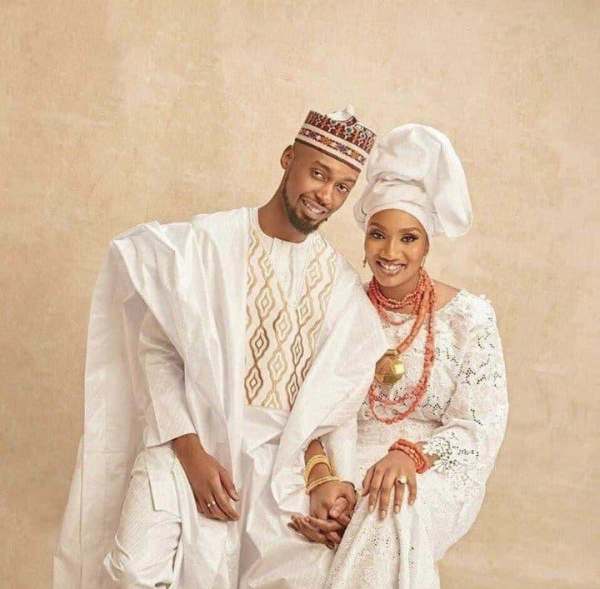 Atiku served as deputy to Olusegun Obasanjo, former president, while Ribadu was the head of the anti-graft agency under the same government.

In 2006, the EFCC had accused Atiku of abusing his office by directing the Petroleum Technology Development Fund (PTDF) to place millions of dollars in two banks in order to funnel the money to businesses he allegedly had interests in.

The commission had further demanded his disqualification from the 2007 presidential race based on its indictment.

But in an exclusive interview with TheCable in 2014, Atiku had, however, dismissed the allegations, noting that they were fuelled due to his political differences with Obasanjo at the time.

He had also revealed that the former EFCC chairman visited him to apologise over the development when the latter was contesting for the 2011 presidential election.

BBNaija 2021: Ebuka named host for fifth year in a row