INTERVIEW: After winning AMVCA, an Oscar could be next, says Femi Adebayo

Femi Adebayo, an actor, producer and director, inherited the craft from his iconic father, Adebayo ‘Oga Bello’ Salami.  In recent years, he has enjoyed major success with his hit movie ‘Jelili’, and courtesy of his foray into the English-speaking arm of Nollywood, he is gradually becoming a sought-after actor.

Having cut his teeth in a ton of movies, Adebayo recently joined the growing list of Nigerian entertainers venturing into governance, getting an appointment as the special assistant to Kwara governor on culture and tourism.

In this interview with TheCable Lifestyle, Adebayo talks about his new movie ‘The Island’, best supporting actor win at the AMVCA, his take on youth involvement in politics, and his father’s legacy.

You were nominated alongside your father in the same AMVCA category and you won; did you see that coming?

I was extremely happy to be in the same category as my father. I was nominated based on my movie ‘Etiko Onigedu’ while my father was nominated based on his own production ‘Adaba’. The nomination is an acknowledgment of my hard work so winning it was indeed a big deal for me because I never saw it coming and I can tell you that my father is super proud of me.

After the AMVCA, what other awards do you look forward to winning?

Receiving the AMVCA, like I said, was a big deal for me because I have always looked forward to that moment when I will be winning my first award on the platform. Like you know in life, it is important to aim high, maybe the Oscars could be next.

How much did your father influence your career?

Working closely with my father gave me a picture and maybe I got the passion from him since he is an actor. I used to take acting as a hobby before it turned into a profession. I wanted to be a lawyer and I went to school to study it. But I later realised that I was having more fun and getting comfortable in showbiz. That was why I settled for acting.

How much did your father teach you about the industry?

I have learnt so much from my father and I am still learning. I am using this opportunity to say thank you to him and if I am coming to this world again I wish to come through him. He is an extremely humble man and we learnt that from him. Apart from the fact that he is a talented actor, he is a born leader and we got that attribute from him too. I have been using so many of his principles in my daily activities and it is really working for me. I give it to him and I see him as a major factor behind my success.

How would describe your creative process?

What I see around me actually invokes the creativity in me, unlike before when I would just wing it. Now, more exposure has further helped in shaping my creative process.

What role did you play in ‘The Island’?

I played Professor Bola, a Yoruba man that suddenly found himself in the jungle with other tribes and at the same time making an effort to get his freedom. The movie is actually an interesting one to look out for; you can imagine when a typical Yoruba man is upset and tries to speak his English in a Yoruba way.

Were you wary of shooting in Kaduna given the violence in the state when you were shooting?

I wasn’t scared. I was invited to Kaduna to shoot a few scenes needed and I was deeply happy to go because that was actually my first time in Kaduna and I was looking forward to experiencing every part of the trip. Kaduna isn’t bad, there was peace all through when I was on set and at a point, I challenged the director that I wanted to eat amala and I was amazed that there was good amala in Kaduna because I never expected it. 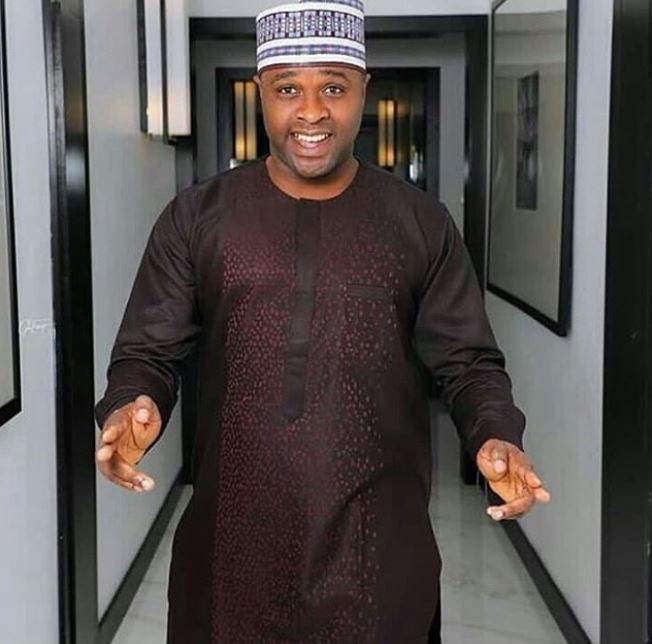 Are you excited that your fans will get to watch you in the cinema again?

Of course, even though this is not my first time being involved in a project screened in the cinemas. I played the sub-lead in Toyin Abraham’s ‘The Ghost and the Tout’, and of course, I just produced two cinema projects, one of which is the Survival of Jelili (a sequel of my popular movie) and Diamonds in the Sky, directed by Kunle Afolayan.

What is that moral lesson from ‘The Island’?

There is more than one lesson in the movie. I can only crave the indulgence of Nigerians to make time out to see the movie in cinemas because the movie is actually coming at the right time in the country because we have so much centered on the nation’s security, bribery and national security.

What’s your view of the growing cinema culture among Nigerians?

For me, there is growth and there is still room for improvement. Gone are those days when all we do is go to cinemas and watch foreign movies but the reverse is the case nowadays as more preference is being given to Nigeria movies and our productivity level has increased. For me, I believe we are already knocking out Hollywood in cinemas if not sending them packing.

Will you ever practice law?

In as much as I am a qualified barrister, I can appear before the law court. But it is important to mention that the professional ethics of law won’t permit you to be a practicing lawyer if you are into any other business. So if I am not doing any other thing again, I can decide to go into full-time practice. 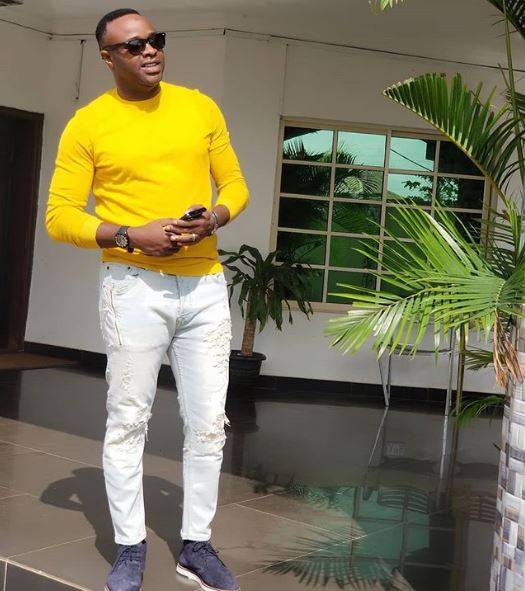 With the demanding nature of your job as a political appointee, what has been your staying power in Nollywood?

I must thank the Almighty for that strength and eternal appreciation to the executive governor of Kwara state, Abdulfatah Ahmed, for his support because with his kind permission, we have been able to do a little in terms of entertainment in Kwara. Before I came in, the social life was a little backward but gradually, it’s taking better shape as so many entertainment shows they do in Lagos equally happen here.

When was the last time you read a book?

Today, to be precise.  Although, it’s not a book per say but a movie script.

What is your take on youth involvement in politics?

It is a good idea that youth have begun to show a keen interest in politics because it is sad that when people hear the word’ ‘politics’, what comes to the mind is stealing and corruption. If we continue to think that way, nobody will have an interest in the politics of the country. The fact remains that we have so many truthful politicians in there but as you know, the bad eggs will overshadow the good ones.

So I will tell the youth that now it is our time to get right and luckily for us, there is the #NotTooYoungToRun law indicating that a lot of youth can be lawmakers. Let us use this medium to tell those grandfathers to go and sit down; retirement age is 65 in civil service.

Many celebrities have found themselves in troubled waters on social media; what is your take on ‘trolls’?

I have not had any issues on social media where insults will come in. I take a step at a time and I have tried as much as possible to stay off scandals. Even when fans give a polite insult on my page, I have been trained not to attack or react and believe me, that has really helped me.

My Wife & I, Lady Macbeth… 10 movies you should see this weekend

Women and Lie, Dune… 10 movies you should watch this weekend