SPOTLIGHT: Alabai, the rapper who went from ‘Voice of God’ to singing ‘Ogbanje’

“I’m not a gospel singer,” Alabai insists, but when his biggest song is a conversation between himself and God, it will be hard to shake off that stereotype.

His off and on music career, also, will make it much harder.

If you have no idea who Alabai is, he is the one-time rapper responsible for ‘Voice of God’, a 2009 hit song produced by Paul Play Dairo.

The song, whose hook was neatly delivered by Tgina, was off his ‘The Calling’ album which had guest artistes such as Niyola and Azadus.

At the time, it wasn’t the conventional song in the mainstream scene but it stood out for its uniqueness, direction and lyrics.

“The song was just a concept. It was me voicing out what everyone wants to ask. If you could ask God a question what would it be? And so I put that into a song and rapped to it,” Alabai tells TheCable Lifestyle. 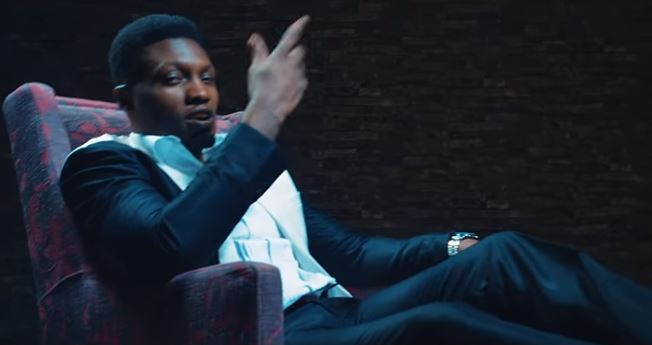 But long before then, Alabai had been a major hitter in the Nigerian rap scene and had tasted fame with Def O Clan, a pioneer hip hop group he founded.

The group — made up of Azadus, Buzzman, Cyclone, Bl, Dac eye, Rabbi and Alabai — churned out singles like ‘Kilonso’ and ‘Countdown’.

Def O Clan, inspired by American group Wu-Tang Clan, would later disband and Alabai, in 2015, teamed up with Blackface for ‘Hard Life’, a song which became a major hit and an all-time classic.

“I named the band but I was too young to handle it at the time and so we parted ways to pursue our individual careers,” Alabai says of Def O Clan.

‘OGBANJE’ AND THE SINGING ERA

That was Alabai — before he became a singer and released ‘Ogbanje’ in 2013 and ‘Onye Ara’ three years later.

“I wanted to show people both sides. My rap side, which everyone knows about- and my music side,” he says.

Soon enough it was jamming on every radio station and became quite topical for its cultural connotation.

Ogbanje, an Igbo word which means ‘evil spirit’, is used to describe someone who “comes and goes”, leaving grief in their wake. But for him, that wasn’t the intended meaning.

“The song is a love song. It is about a girl whom I described as Ogbanje,” he says in its defense.

Nowadays, he’s plotting a comeback after taking too many breaks for an artiste to keep a loyal fan base.

He maintains that his time away the public scene was required. “I needed to take a break,” the well-built artiste born Sylvester Ekot Anah told TheCable Lifestyle. 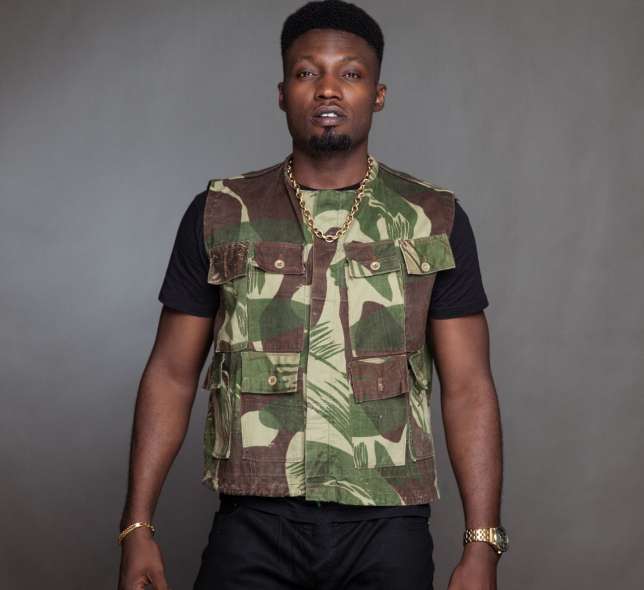 With that out of the way, Alabai says he’s working on a new album, which “I’m fine-tuning at the moment. I took a brief break to work on my album. I had to lay low. I didn’t disappear. I’ve been doing a lot of work.

“I mostly worked on my album but I have businesses. I’m a businessman as well.”

We await another return of Alabai.

Six lifestyle changes the world is going through since COVID-19