According to Inside Arewa, a northern celebrity platform, the pair tied the knot at a private ceremony on Saturday. 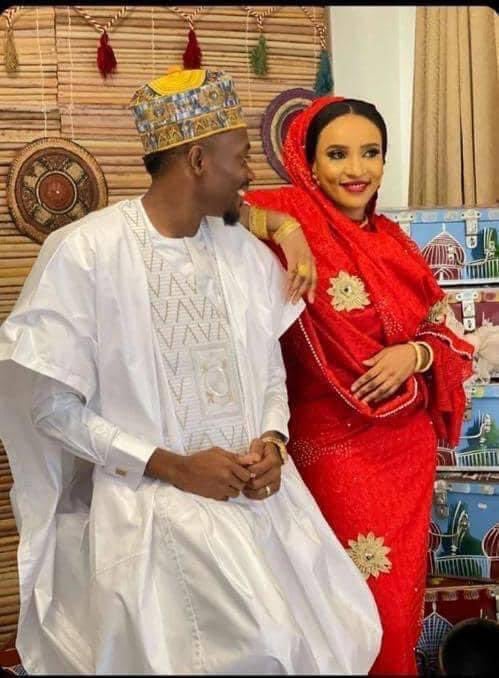 His marriage to Juliet has also been blessed with a baby boy named Ahmed Musa Jr, whom they welcomed in 2020.

In 2017, the Nigerian international had divorced Jamila Musa, his first wife, after a couple of controversies that led to his arrest for allegedly assaulting her.

Musa has had an impressive international and club football career. He has played for several prominent clubs including Leicester City and CSKA Moscow. 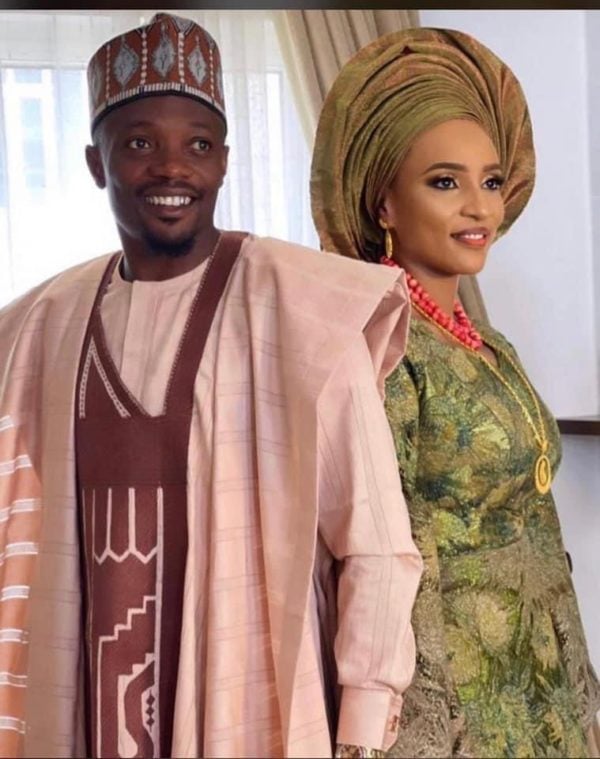 He was part of the Nigerian team that won the 2013 Africa Cup of Nations and also dazzled at the 2014 FIFA World Cup where he scored two goals against Argentina at the group stage.

Musa had in April returned to the country to play for Kano Pillars after failing to land a deal with a club abroad.

The football star had recently penned a touching note to celebrate his fourth wedding anniversary with Juliet.

“Days have turned to months, and months into years and if I had to choose again, it will be you. On this special day, our anniversary, I want to thank you for choosing to be on this journey with me,” he had written.