A lighting design masterclass facilitated by the Embassy of The United States held at the Ultima Studios, Lekki, Lagos.

Clinic on co-financing and co-production

Some delegates, meanwhile, gathered at the Eko Hotels and Suites for a high powered business clinic on co-financing and co-production opportunities with South Africa.

The clinic was facilitated by Mahmood Ali-Balogun, ‘Tango with Me’ director. Presentations were made by Zama Mkosi, chief executive officer of South Africa’s National Film and Video Foundation, as well as representatives from the KwaZulu Natal Film Commission as both countries explored avenues for smoother collaborations.

At the Genesis Deluxe Cinemas, the British Council presented the Film Connections, a project that seeks to increase partnerships between Nigeria and the UK.

Nadia Denton, who curated the films selected for the showcase, presented useful tips for filmmakers, preparing their strategies for hitting the international festivals circuit.

Victoria Thomas facilitated an interesting clinic on packaging and pitching African stories to the global film market. There was also a session by academics from the Universities of Portsmouth and Greenwich on recording sound and producing for television.

The British Council Film Connections was headlined by the documentary, ‘WHITNEY, can I be me’, the latest from acclaimed British director, Nick Broomfield.

Other films in the Film Connections selection include BAFTA winner, ‘Under the Shadow’, ‘The Hard Stop’, ‘A Moving Image’, ‘Robot & Scarecrow’, ‘Tower XYZ’ and ‘Mrs Bolanle Benson’.

Over at the Afrinolly Studios in Oregun, the acting, screenwriting and Canon DSLR classes continued with mentors; Hilda Dokubo, Victor Sanchez Aghahowa and Leke Alabi-Isama.

See pictures from the event below. 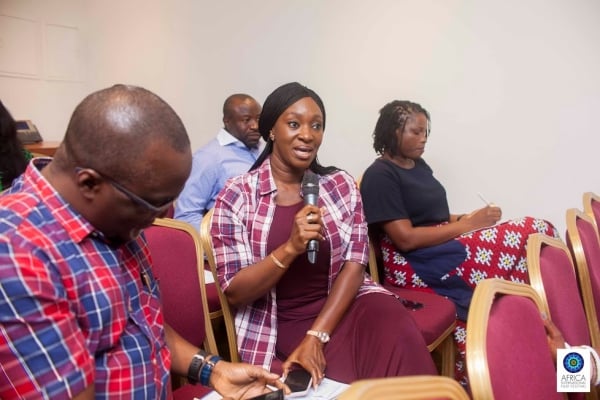 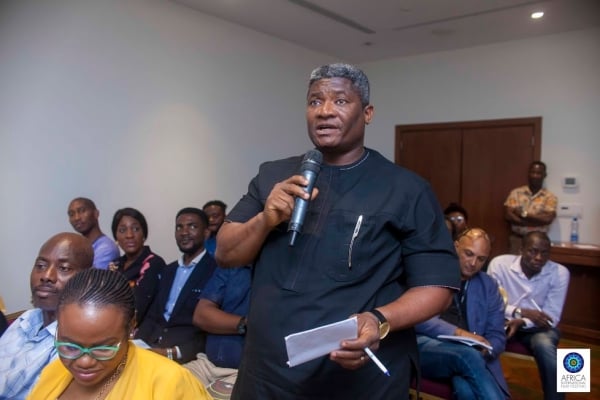 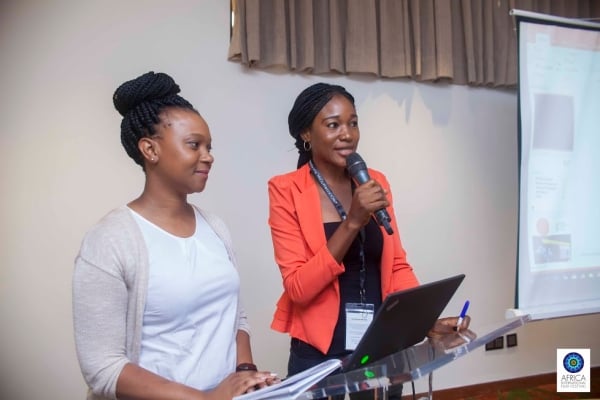 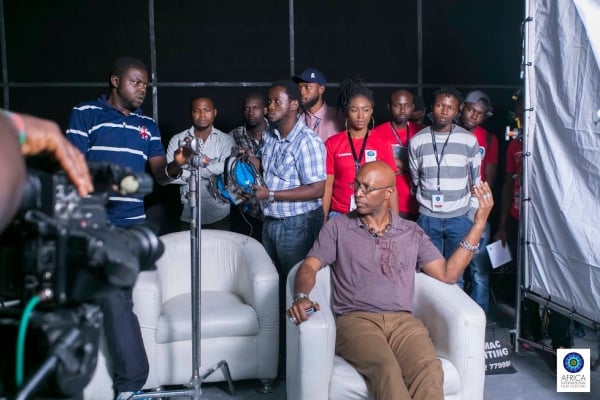 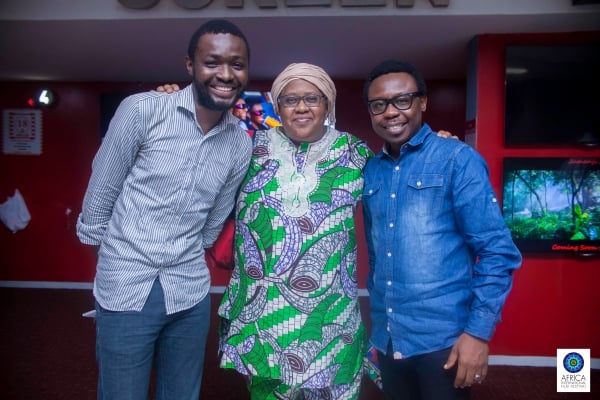 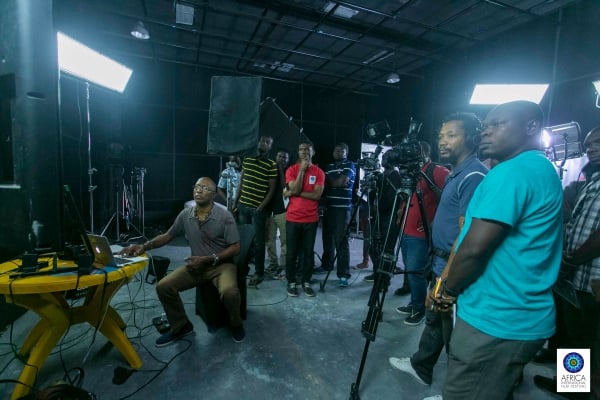 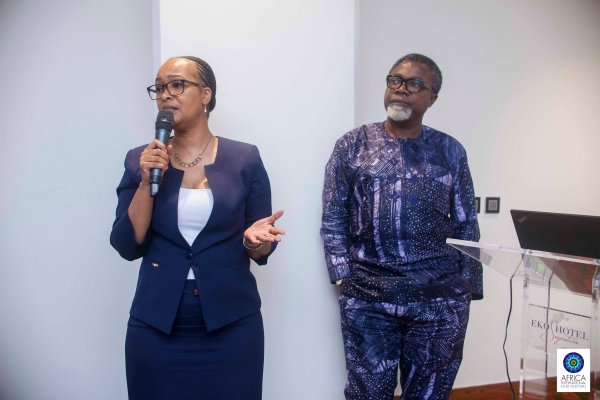 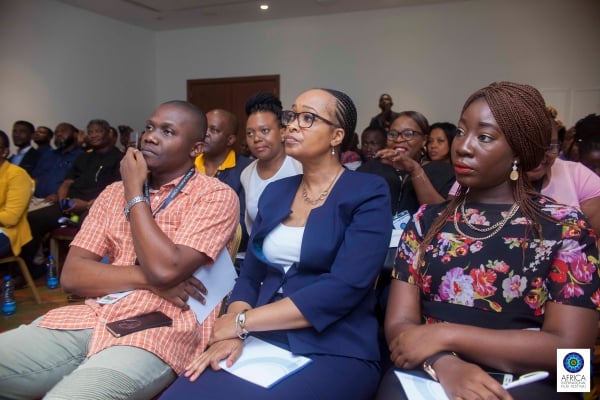 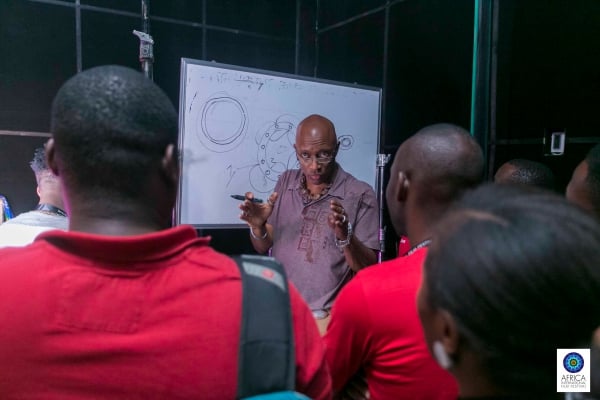 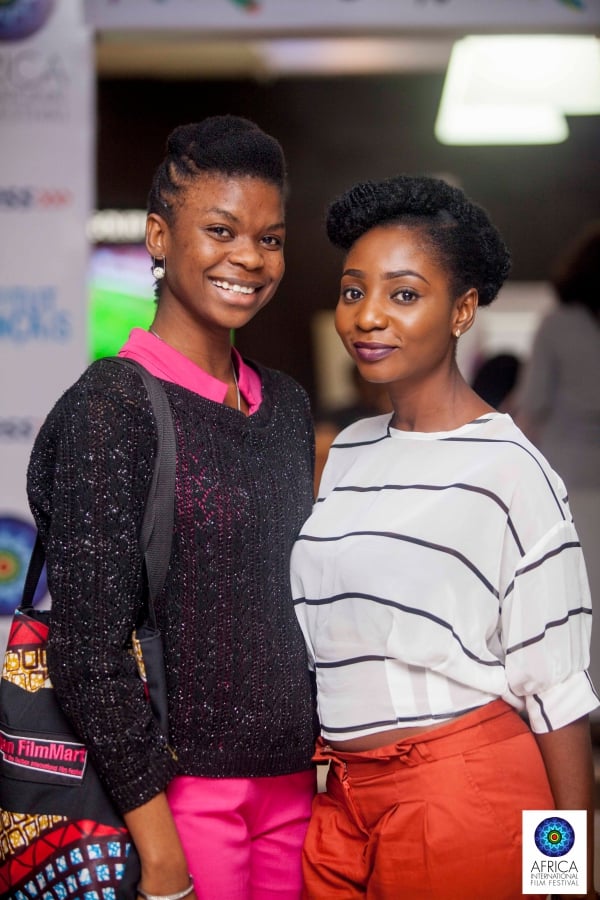 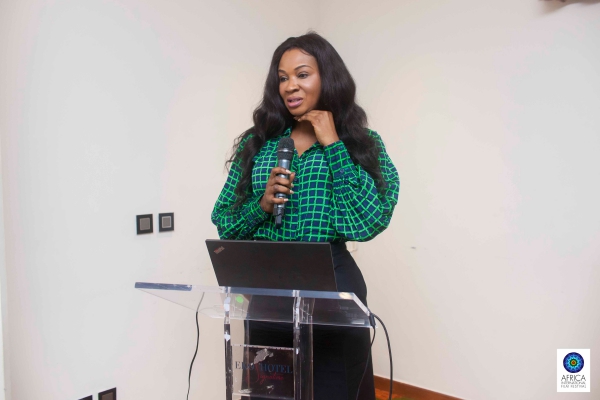 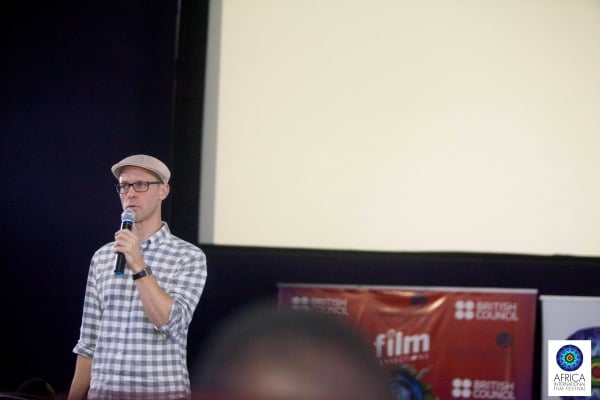 ‘Osuofia Goes to Miami’ to debut in 2021 — starring Nkem Owoh