’76, a movie set during the era of military assassinations, is the first time a Nigerian film shoot was allowed within a barracks, according to the producers.

The movie which took three years to plan, was given maximum support by the Nigerian Army.

Filming of ’76 took place at Mokola Barracks, Ibadan, Oyo, while the cast was trained for 21 days by instructors from the Nigerian Defence Academy (NDA). 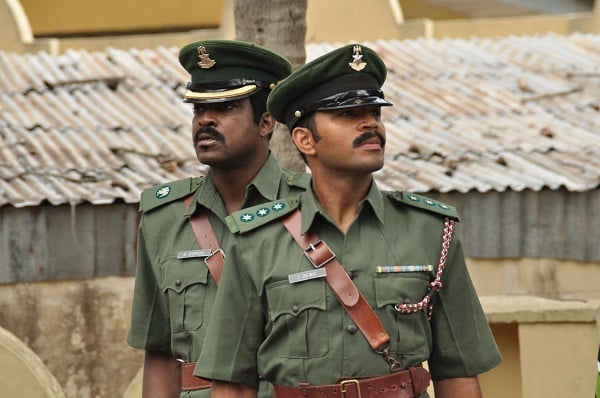 Izu Ojukwu, the director, at the recent screening of ’76, said it was important to highlight the role of soldiers’ wives in history.

“It’ a story told from a dual point of view – from the soldier’s patriotic perspective accused of being involved in the 1976 military coup and assassination of General Murtala Muhammed, and from that of the officer’s wife.

“As far as I’m concerned, the wives are the real soldiers. They are the ones who suffer from whatever decisions their husbands make — whether on the battlefield or off it.

“Our objective was to show audiences, amongst other things, what the wives of officers had to go through. Military coups are our legacy. In some ways, we are still trying to recover from this.” 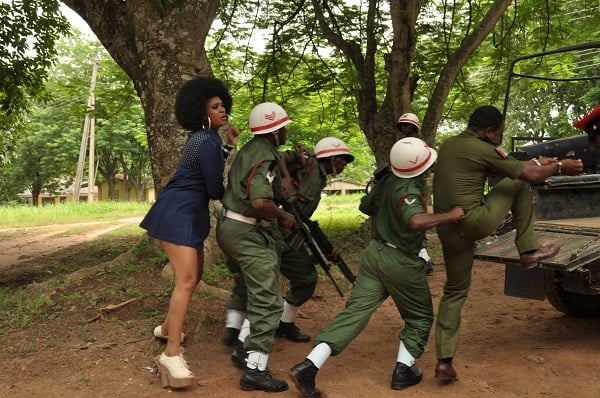 Adonijah Owiriwa, the executive producer, also noted that it was pertinent to do a movie from the perspective of officers’ wives during the era of coups and counter-coups.

“Everyone sees and hears the perspective of the officers. But the woman’s story stays silent. We wanted to highlight the strength and the vulnerabilities of the typical African woman and to do so through the eyes of officers’ wives. This is a filmmaker’s tiny contribution to raising their volume”, said Owiriwa. 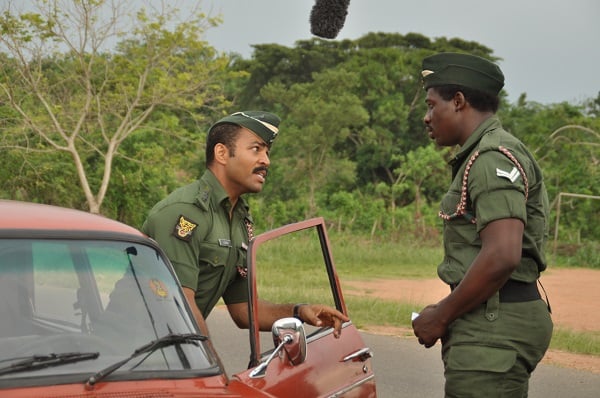 The African premiere of ’76 will hold in Lagos on November 3 and it opens to the public on November 25 across Nigeria. 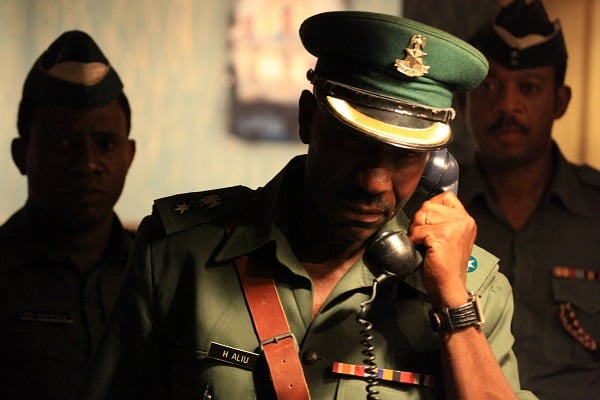