In the midst of being chastised for his lack of involvement in the #ResumeorResign protest, Innocent ‘2baba’ Idibia has managed to swing a deal discreetly.

The singer, who is yet to respond to the criticism, has signed an Imo-based artiste to Now Musik, with the funding coming from the state government.

The N20 million deal was inked on Wednesday at the Imo International Convention Center.

The artiste, Cynthia Anyiam, is an R&B singer popularly known by her stage name, ‘Lady G’.

2baba, on the platform of Now Musik, will oversee her collaboration with other artistes as well as the production, promotion, and distribution of her works. 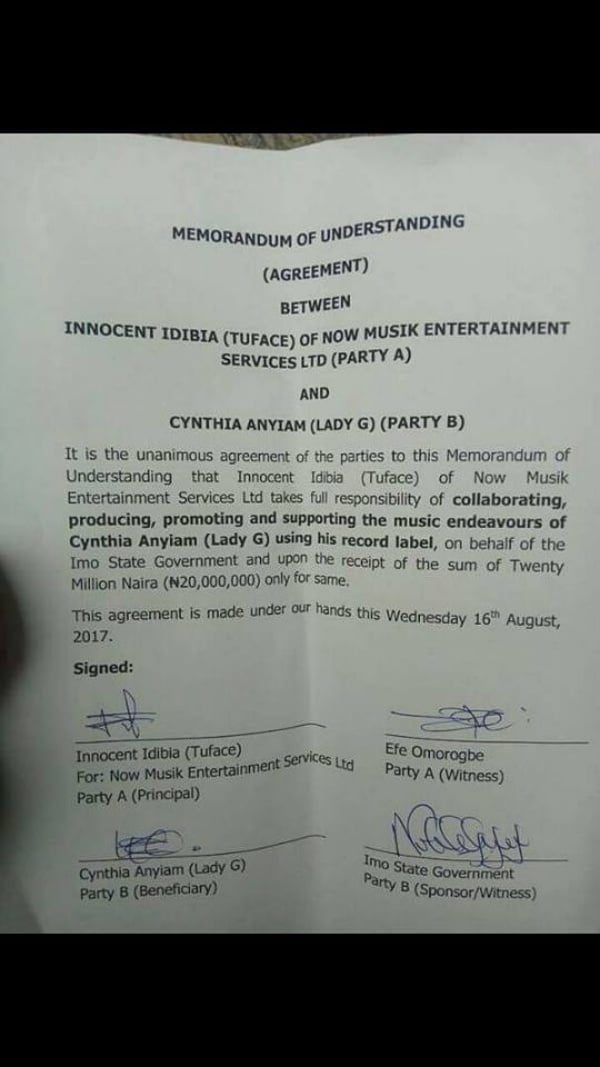 She said: “Shout out to my boss 2BaBa… Finally [I’m] gonna work under my boss. I worship ur holy name oh!! Lord, u re so great.”

Lady G was one of the artistes promised sponsorship by governor Rochas Okorocha at the Imo Artistes Conference which took place on April 29, 2017.

The newly-signed singer also thanked the governor, whom she says is one of the people behind her success.

She said: “I really wanna use this opportunity to extend my immeasurable gratitude, to all my bosses in the house… His Excellency Anayo Owelle Rochas Okorocha (governor Ndi IMO), Hon. Uche Nwosu (chief of staff) and also the man with a good heart in the person of Irouno Chukwunonye (SA). And finally to the man they ma called 2face a.k.a 2BaBa.

“These are the real fathers behind my success to today, and I pray that God Almighty will continue to protect u all from the hands of the enemies. Thanks to my godfathers.”

See photos from the event. 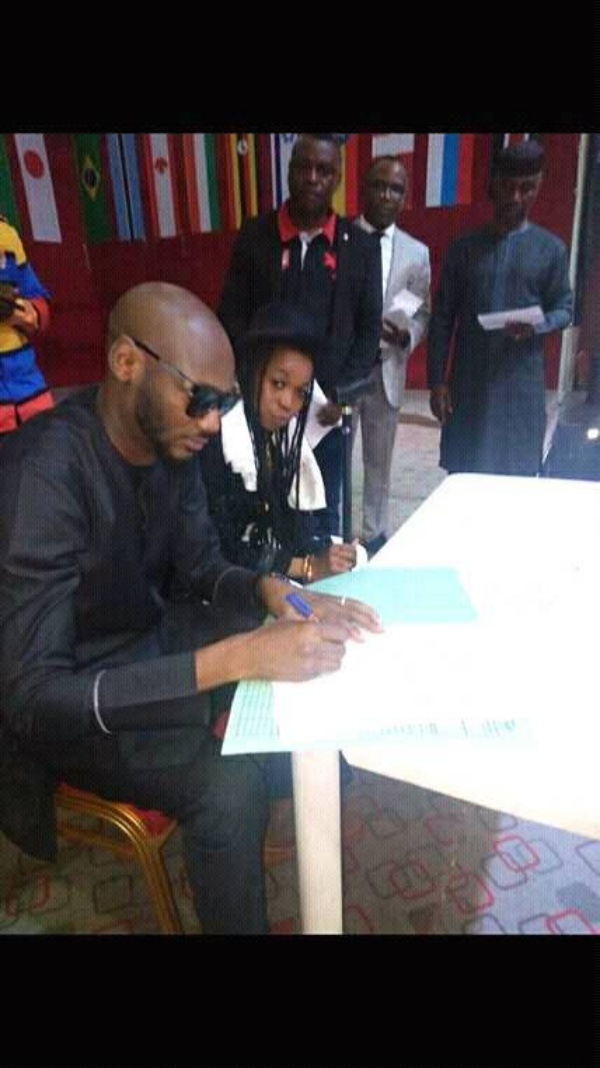 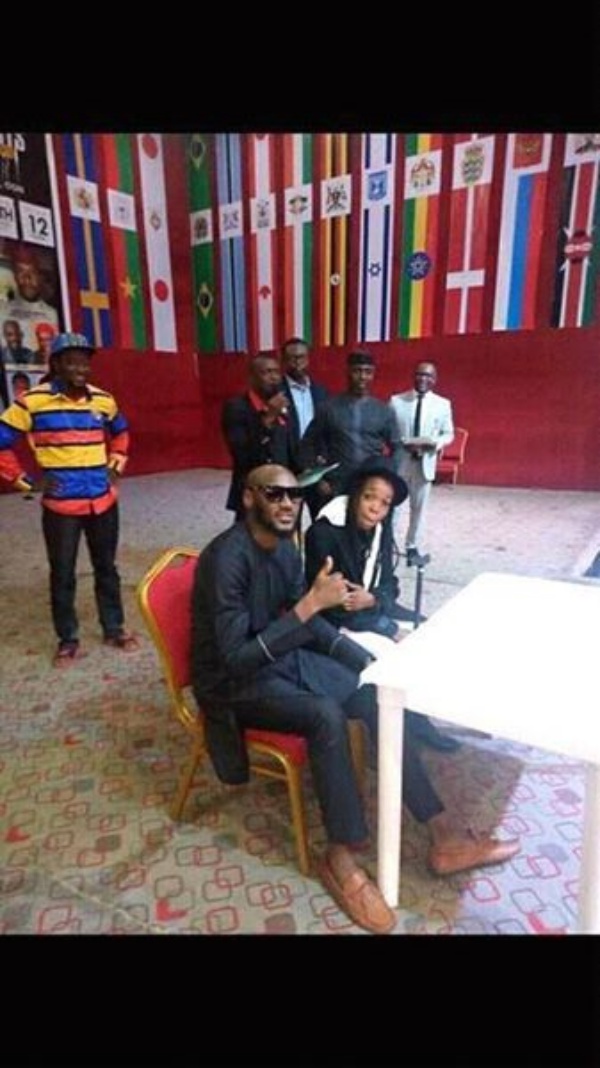 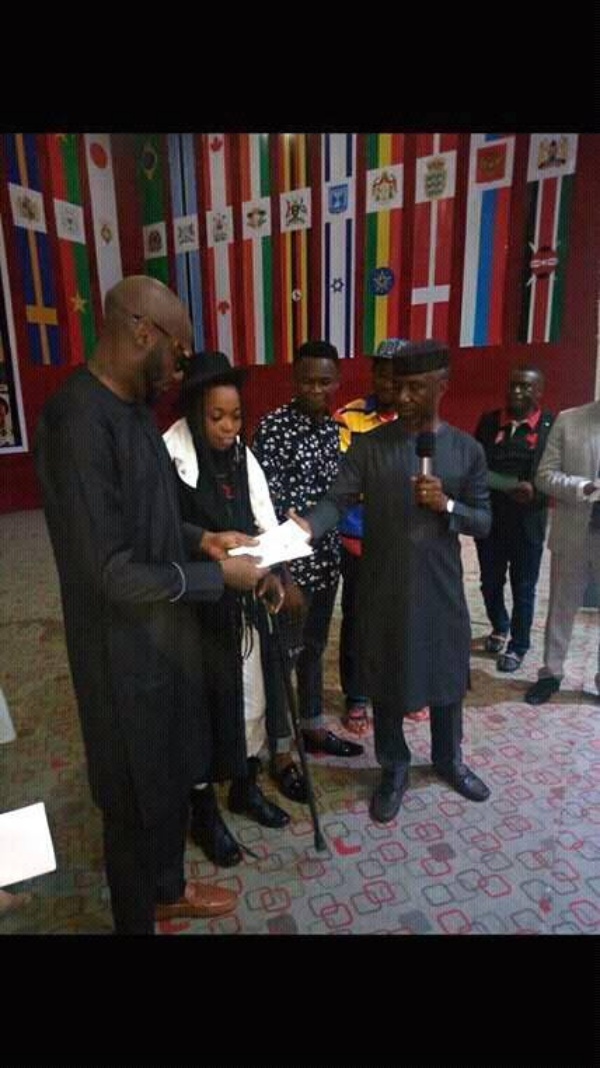 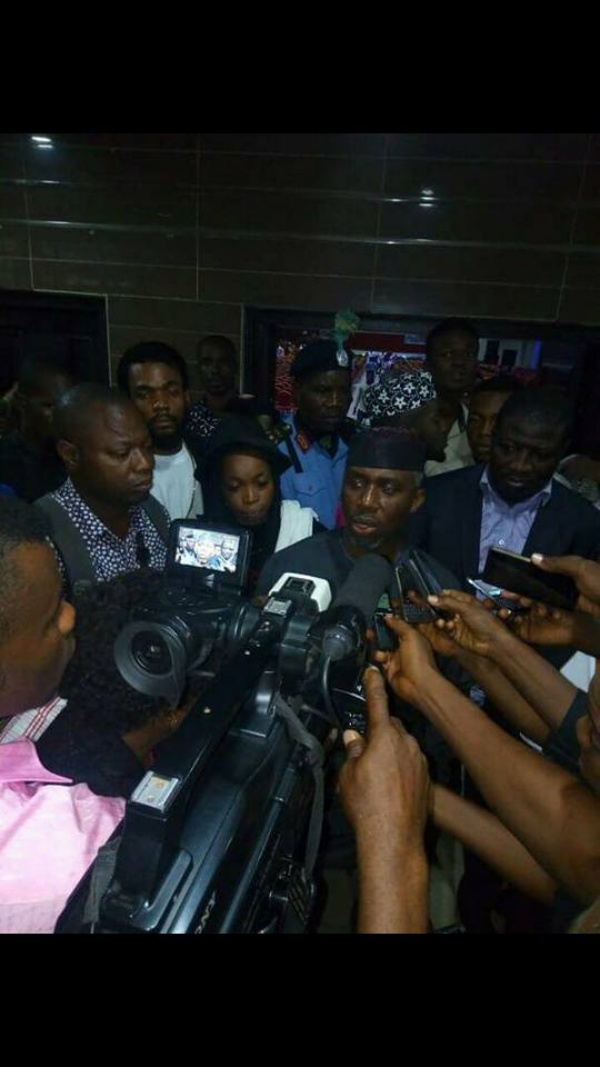 Kanye West becomes ‘richest black man in US with $6.6bn net worth’