10 things Playboy creator Hefner will be remembered for

American icon and Playboy founder, Hugh M. Hefner, has died, the family announced on Thursday via a statement.

The 91-year-old, who prided himself as the godfather of sex, passed away from natural causes at his home.

Here are 10 things he would be remembered for.

1. Despite being raised in a devout methodist home, Hugh M. Hefner, the American icon in 1953 introduced the world to Playboy, an adult magazine, and built the company into one of the most recognizable American global brands in history, from his kitchen table. 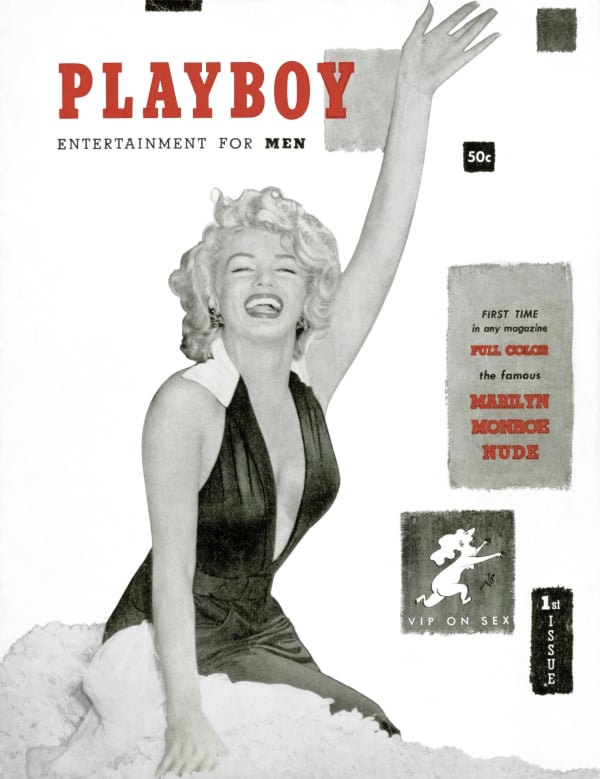 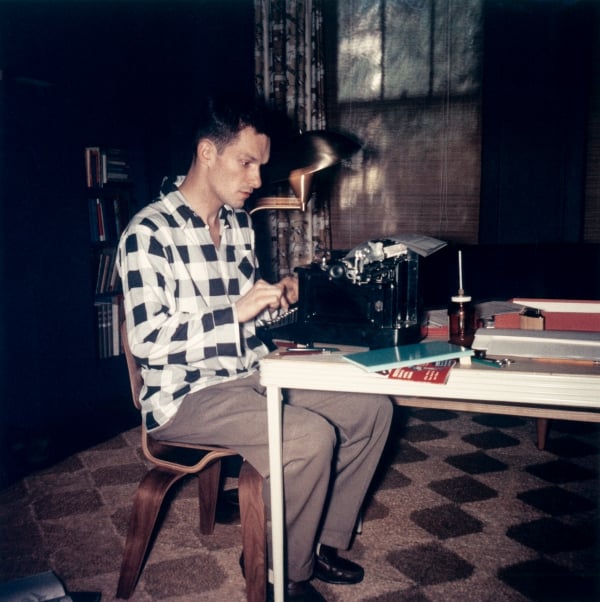 3. As the host of a television series, “Playboy’s Penthouse,” Hefner paved the way as the first televised program to feature mixed groups of African American and white performers and audience members together.

4. He also fought against the racist Jim Crow laws in the South by integrating Playboy Clubs in Miami and New Orleans. 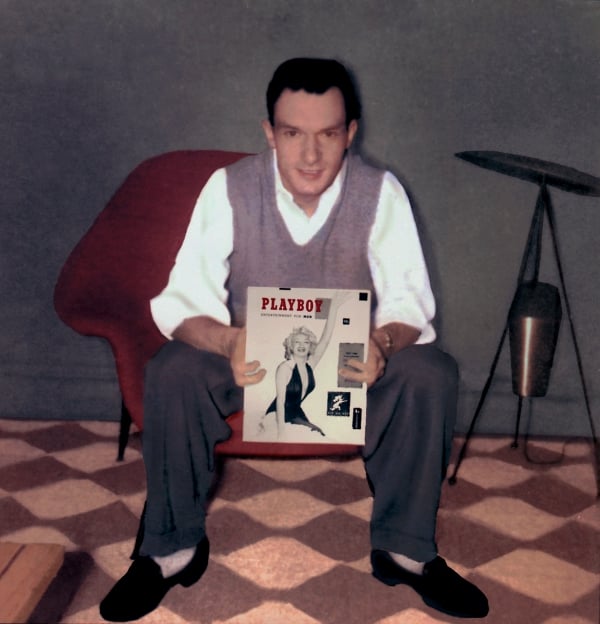 5. When the U.S. Post Office refused to deliver Playboy to subscribers through the mail, he fought all the way to the Supreme Court, winning a landmark decision which was widely considered a victory for free speech.

6. He fought the country’s archaic “sodomy laws,” firmly believing that the government had no place in American bedrooms. His work in this area has been recognized as influential by historians of the gay rights movement. 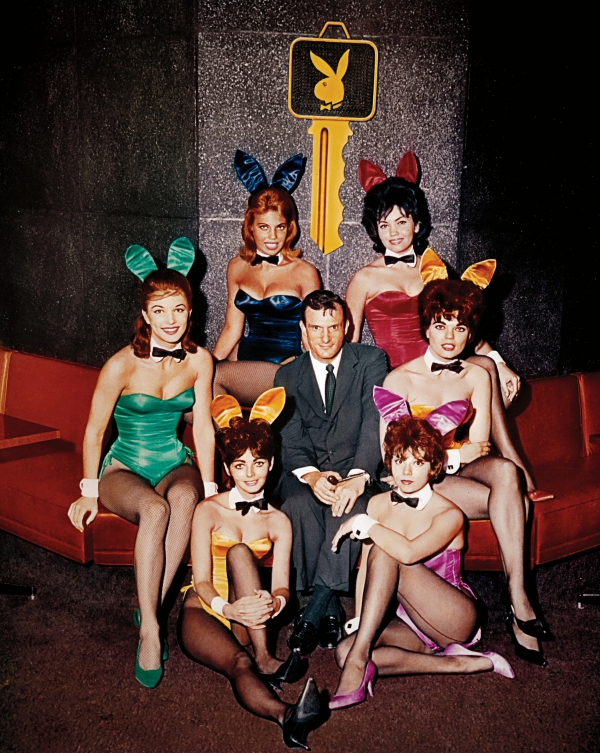 7. In 1980, Hefner championed the reconstruction of the Hollywood sign and was honored with a star on the Hollywood Walk of Fame for his efforts. In the shadow of the sign that he helped to preserve, Hefner stages the annual Playboy Jazz Festival at the Hollywood Bowl, an event which is in its 39th year. 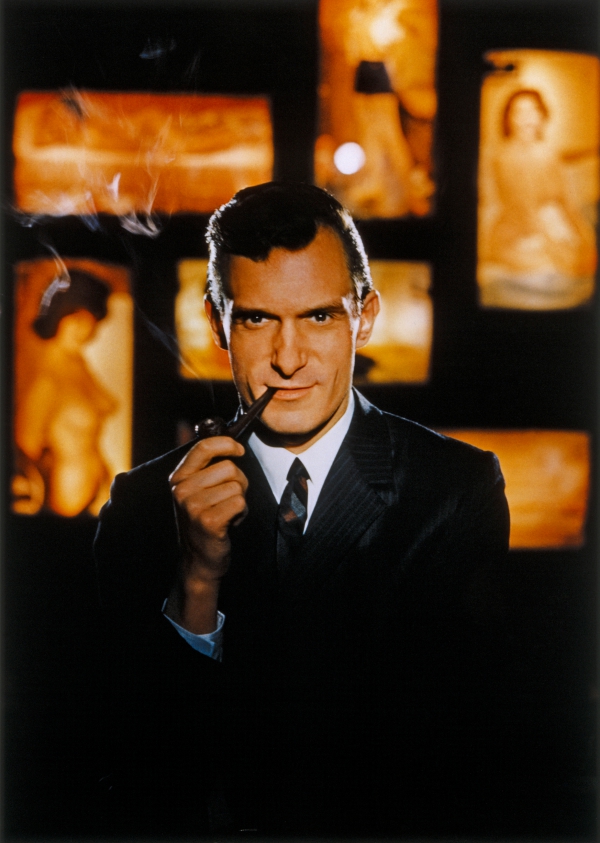 9. Hugh Hefner is survived by his wife Crystal, four grown children, Christie, who served as CEO of Playboy Enterprise for more than 20 years, David, Marston and Cooper, who currently serves as Chief Creative Officer at the company. 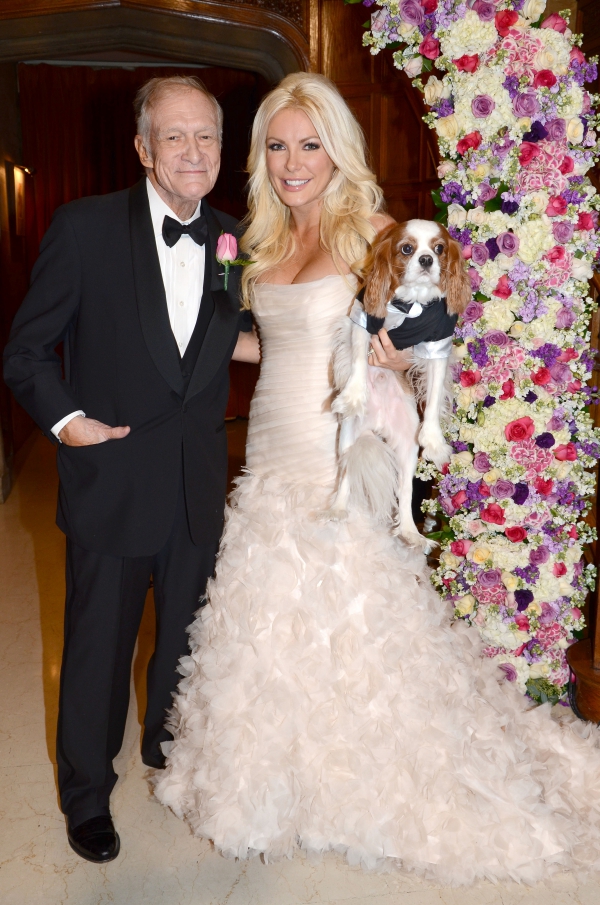 10. Hefner is a recipient of numerous accolades and awards for his contributions to society and the publishing industry, including:

-Received the 1996 International Publishing Award from the International Press Directory in London and was inducted into the Hall of Fame of the American Society of Magazine Editors at its 1998 ceremonies in New York.

-In September 2001, inducted into the New York Friars Club as an honorary Friar on the occasion of his gala Roast in New York City, an evening of uninhibited comedy subsequently aired nationwide on the Comedy Central network.

-In January of 2002, received the Henry Johnson Fisher Award, the highest honor of the Magazine Publishers of America.

-In March 2002, inducted as an honorary member of the Harvard Lampoon, which named him “Harvard Lampoon’s Best Life-Form In The History Of The Universe.” 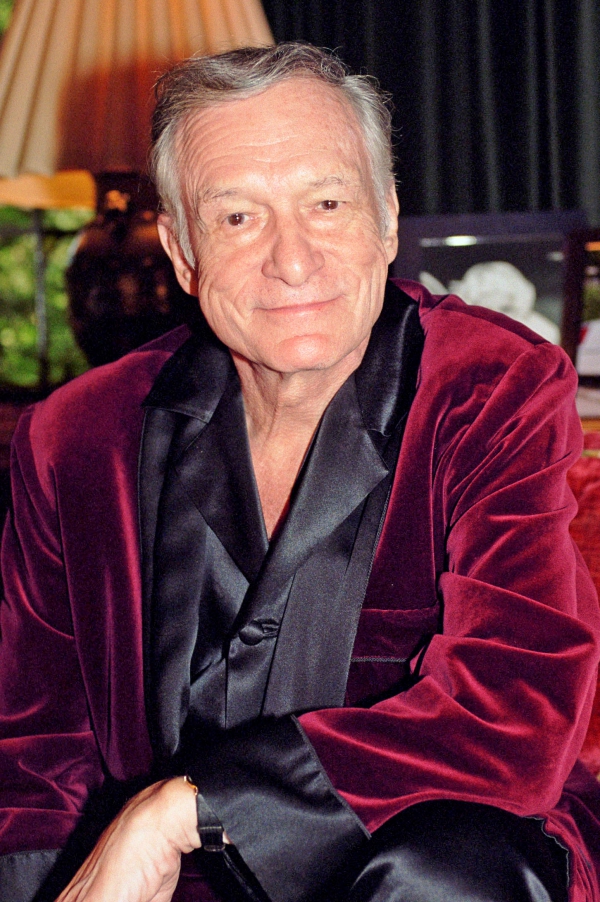 -In 2010, received both the Award of Honor and the First Amendment Award from the prestigious PEN Center USA organization.

-In 2011, honored by with their “Mr. Wonderful” award for a lifetime of philanthropy and that same year he received the Lifetime Achievement Award by the Los Angeles Press Club.

-In 2012, received the “Treasures of Los Angeles Award” from Central City Association of Los Angeles and was also honored with “The Distinguished Service Award” by the Hollywood Chamber of Commerce.

-A two-time Guinness Book of World Records holder for being the longest running editor of a magazine and for having the largest scrapbook collection, which currently consists of more than 2900 volumes.

Today, through its websites, its storied U.S. magazine and 20+ licensed international editions, Playboy reaches more people than ever before in its 64 year history.

Kaffy: If dancers want respect, they need to wake up